After the Ebola Catastrophe

As 2015 unfolded, the worst of the Ebola catastrophe had ended, leaving in its wake a terrible trail. Ebola has, as of November 2015, killed more than 11,000 (including over 500 health workers) and infected more than 30,000. Thousands of survivors today struggle with heavily impaired personal health, amidst heavily damaged national health systems.

There were many moments of exceptional courage, sacrifice, and impromptu brilliance. Doctors Without Borders (MSF) were true heroes, as were countless less well-known Liberian, Sierra Leonean, and Guinean individuals, civil organizations, and government health officers. Cooperation accelerated across governments, regulatory bodies, industry, and the World Health Organization to advance the testing of vaccines and antivirals. U.S. leadership, though late, was pivotal to bringing the outbreak under control: the U.S. Agency for International Development (USAID) and the Centers for Disease Control and Prevention (CDC) each distinguished themselves, fielded hundreds of American staff on the ground, and accounted for no less than half of the international response. The 2,800 U.S. troops deployed to Liberia were strategically important in breaking panic and opening logistical operations. Congress in December 2014 approved $5.4 billion in emergency Ebola funding, of which $3.7 billion was to complete the job of control in West Africa, continue to advance the development of new scientific and medical tools, and build basic health security capacities.

Downloads
Download PDF file of "After the Ebola Catastrophe"
Written By 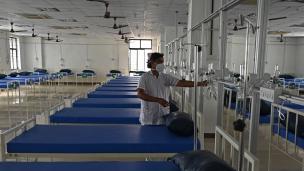 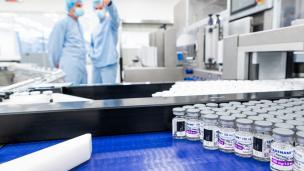 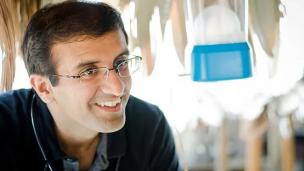 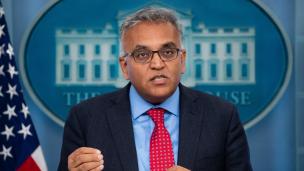