The last six months have seriously challenged the Argentine government’s efforts to address the complex set of economic and financial reforms that are needed to bring the country more closely into the international financial community. Serious runs on the peso over this period have been responded to with a sizeable financial arrangement with the International Monetary Fund (IMF) that was first signed in June 2018 and revised just days ago in late-September. This response reflects strong international support for the Macri government’s efforts to reform but have made it clear that its earlier “gradualist” approach needs to be significantly adjusted. The next weeks will demonstrate the government’s ability to define a comprehensive economic strategy, including a zero-deficit federal budget for 2019 and a series of other economic reforms.

Q1: Why did Argentina on September 26 need to revise its June 20 Arrangement with the IMF?

A1: Since April 2018, Argentina has experienced serious financial market challenges related mostly to its own complicated economic situation and the “gradualist” approach to reform taken by President Macri in recent years. Argentina’s persistent, high inflation and its high current account deficit, combined with rising interest rates in the United States and rising uncertainty over global trade trends, led to a serious run on the Argentine peso earlier in the Spring. Strong support for Argentina in Washington and within the G7 group of nations translated into a large IMF Stand-by Arrangement (SBA) that was approved on June 20. The SBA provided $50 billion in contingent financing for Argentina over the next two years in exchange for a commitment to a zero primary deficit and a speeding up of reforms.

However, in late August, Argentina again experienced another serious run on the peso that led to further currency depreciation, totaling almost 100 percent since the beginning of 2018. In order to calm the markets and reassure investors, Argentine authorities reopened negotiations with the IMF for an adjusted agreement.

Q2: How does the revised agreement differ from the one signed in June?

A2: On the basis of new government commitments to a zero primary deficit for 2019, a sharp reduction in the number of ministries, a new exchange rate mechanism and a much stricter monetary policy, Argentine authorities were able to negotiate a 15 percent increase in the funds available through the IMF SBA as well as agreement for faster disbursement of the funds over the period of the agreement through 2020. The revised IMF Arrangement agreed to on September 26, totals $57.1 billion in support and relieves much of the financing pressure on the government through 2020. While the new 2019 budget contains some expenditure cuts, it is based more on increases in tax revenues including higher export taxes on agriculture production.

The new agreement provides for a freely floating exchange rate within the band of 34-44 pesos/$1, with intervention of up to $150 million daily allowed if the upper or lower limit is surpassed. The Central Bank Chairman, Luis Caputo, who had been using frequent interventions by selling reserves, resigned from his position and was replaced by Guido Sandleris on September 26. Under strong IMF advice, the Central Bank will no longer use inflation targeting but will exercise strong control of monetary aggregates by limiting the amount of money in circulation through interest rate adjustments. In order to bring inflation under control, the government is committed to the goal of no growth in nominal terms of the monetary base through next June.

Q3: What is the impact of the latest emerging market turmoil on Argentina and its efforts to put its economy back on a growth trajectory?

A3: The dramatic depreciation of the peso means that inflation in 2018 will likely top 40 percent and will only come down in the range of 20 percent in 2019. The Argentine economy is also expected to register a decline in growth of at least 2 percent in 2018. The big question is whether 2019 will be marked by a continuing recession or whether growth could pick up in the second half of the year as the country benefits from its more competitive exchange rate to generate greater exports. Estimates for 2019 growth are anywhere from a minor uptick in growth to a continuing recession through elections in October 2019.

Q4: Is there any danger of social unrest and violence in Argentina as a result of budget cuts and the impact of the economic recession?

A4: The danger of social unrest is always present in Argentina as history shows it can be independently “motivated” by extremist elements latent in the greater metropolitan area of Buenos Aires. These elements are highly responsive to monetary incentives provided by extremist groups maintained through support from social and municipal leaders still loyal to former President Cristina Kirchner. Another potential threat mentioned this year as a destabilizing element are drug trafficking groups that recently have been under increasing pressure by the federal government and which might use the holiday period to provoke unrest. Social unrest, including the sacking of supermarkets, has long been an end-of-year tradition especially in the poorest suburbs of the capital, Rosario, and Cordoba. The government is especially sensitive and concerned about this as the holidays approach. That the Macri government has increased social payment programs for the poorest segments of society is a clear reflection of this concern. However, with the impact of a broad recession already reflected in rising unemployment, it becomes clearer that violence could be motivated by the actions of even a very small number of extremists.

Q5: What are the likely impacts on the electoral situation over the year between now and presidential elections expected to take place in October/November 2019?

A5: President Macri has already made it official that he will be running for reelection in 2019, ending some speculation that he might step aside to allow Maria Eugenia Vidal, the Governor of Buenos Aires Province and the most popular politician in Argentina today, to lead the Cambiemos/Pro electoral alliance. While the president is said to be exhausted by the pace of the crisis and the policy challenges presented by the latest economic deterioration, he appears committed to a dramatic speeding up of the reform process after his “gradualist” approach during the first three years of his administration proved to be no longer defensible in the face of changed conditions.

Cristina Kirchner remains intent on running again for the presidency (which Argentine electoral law allows after sitting out as she will have for a four-year period). She maintains a loyal 30 percent of the electorate behind her, irrespective of the corruption accusations that have resulted in her being indicted on September 17 by Federal Judge Bonadio as the head of an “illicit association” that pocketed hundreds of millions of dollars of payoffs from businessmen involved in infrastructure projects over the 12 years of the three Kirchner administrations. The implications of the latest so-called “Notebook gate” scandal are slowly being revealed since this major case became public in early August (see September 13 CSIS presentation on Argentina’s Fight against Corruption). Kirchner has also been indicted on a range of more than 15 other corruption charges, which are being investigated. Kirchner may well be under preventive arrest within several months because of the numerous corruption charges against her, in which case she would be unable to compete electorally.

The more moderate and mainstream Peronist opposition made initial efforts on September 27 to unite behind a single candidacy when Frente Renovador leader Sergio Massa, Salta Governor Juan Manuel Urtubey, Cordoba Governor Juan Schiaretti and president of the Peronist Bloc in the Senate Miguel Angel Pichetto, announced their intention to form “An Alternative for Argentina” electoral front to oppose Macri. With more than one year to go before next year’s election, it is much too early to make predictions on the likely outcome.

Michael A. Matera is a senior fellow and director of the Americas Program at the Center for Strategic and International Studies (CSIS) in Washington, D.C. 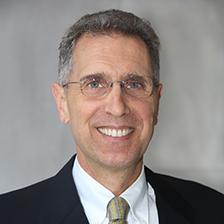 Most Recent From Michael A. Matera 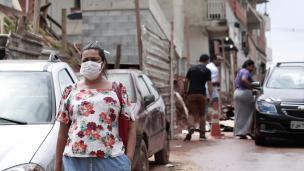 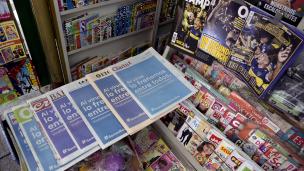 New and Old Struggles for Argentina
By Michael A. Matera
March 25, 2020
Commentary 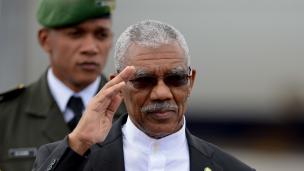 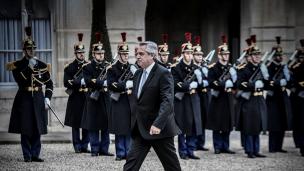 The Alberto Fernández Administration at Two Months
By Michael A. Matera
February 7, 2020
Report 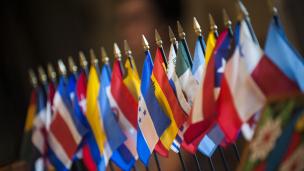 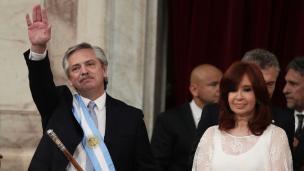 Argentina: A Call for National Unity in the Face of High Political and Economic Uncertainty
By Michael A. Matera
December 11, 2019
On Demand Event 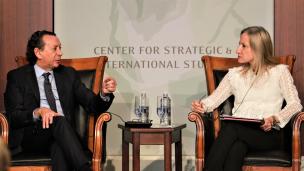 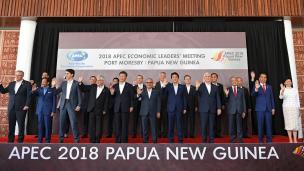 Press Briefing: Preview of the 2019 East Asia Summit and APEC Meetings
October 29, 2019
View all content by this expert