Beyond the Water’s Edge

Measuring the Internationalism of Congress

The populist politics that emerged in the 2016 presidential election raised new questions at home and abroad about the durability of the U.S. commitment to global leadership and support for the liberal world order. The election popularized the narrative of rising public isolationism, culminating with the election of a president who was willing to challenge the conventional wisdom of U.S. foreign policy. As the political institution with the most direct line of communication to the people of the United States, how does Congress reflect this national discourse?

Scholarship and punditry abound on the formation and nature of contemporary public and presidential foreign policy views. Yet there is remarkably little new research on the foreign policy views and motivations of the U.S. Congress. On the surface, the rise of vocal deficit hawks seeking to curtail foreign policy and defense spending or the seeming broad aversion to new trade agreements support the view of a Congress turning away from internationalism. Yet members of Congress inhabit an unprecedentedly globalized world, in which classical notions of isolationism seem implausible. The terms traditionally used to describe congressional views on foreign policy—internationalist or isolationist; hawk or dove—can fail to capture the complexity of members’ perspectives on the U.S. role in the world.

This report aims to help close the gap in our understanding of Congress’s foreign policy views. The CSIS study team reviewed the existing literature, assessed major recent foreign policy debates, and measured the views of a carefully selected group of 50 members in the 115th Congress. The resulting analysis provides insights on the core motivations of contemporary members of Congress and proposes archetypes to help characterize major streams of observed foreign policy views within the institution. The study team also recommends opportunities for strengthening bipartisan cooperation and congressional foreign policy leadership.

This report is a product of a year of research by a CSIS International Security Program and Congressional and Government Affairs study team. 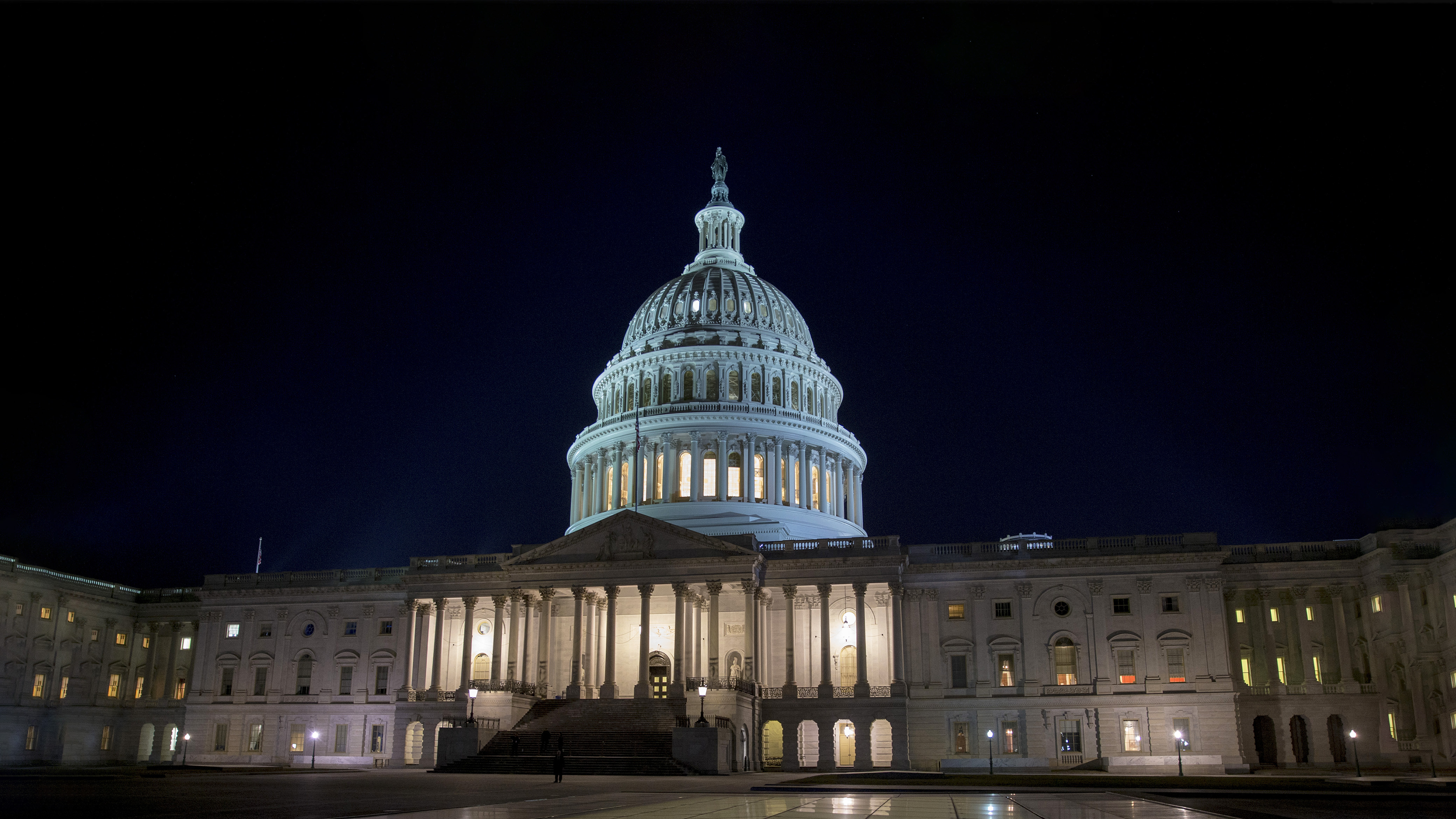 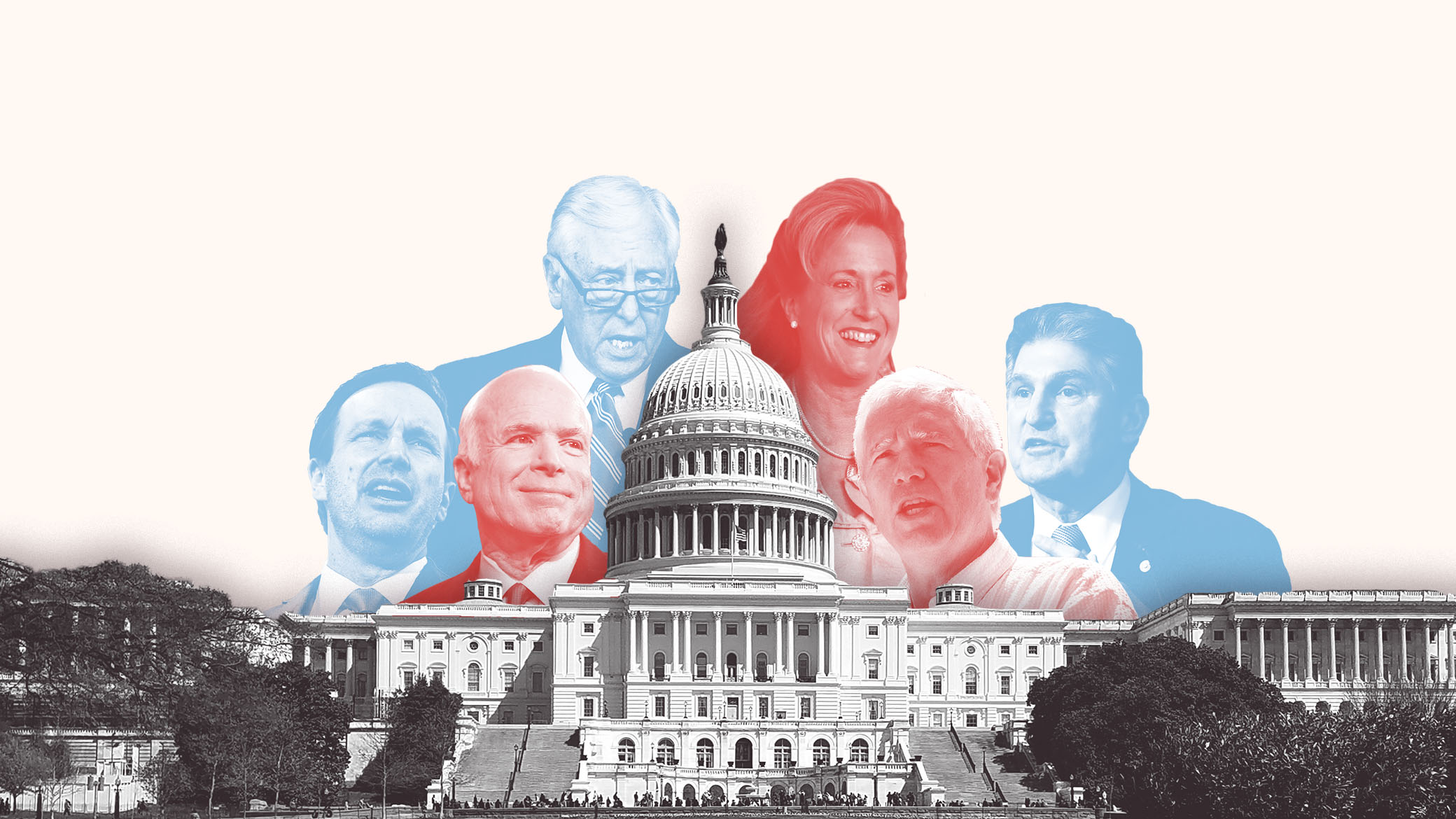