Chinese Strategy and Military Forces in 2021

There is no simple way to introduce the challenge that China’s strategic presence and growing military capabilities pose in competing with the United States. China’s capability to compete at given levels has generally increased radically since 1990 in virtually every civil and military area, and China has set broad goals for achieving strategic parity and superiority, although such goals are vague – and neither China nor the United States has published anything like a credible unclassified net assessment of current and future capabilities or how broad statements about strategic goals would actually be implemented.

The Burke Chair has prepared a summary briefing on key developments, supported by a wide range of graphs, maps, and tables that provide a substitute in the form of summary data on a wide range of China’s strategic and military capabilities where these can be summarized in quantitative form or by using maps and selected quotes.

It draws heavily on official sources, and it should be noted that the data provided often do not agree in detail – even if they are generated by the same source. It relies, where possible, on the U.S. Department of Defense’s annual report on Chinese Military Power for 2020, (https://media.defense.gov/2020/Sep/01/2002488689/-1/-1/1/2020-DOD-CHINA-MILITARY-POWER-REPORT-FINAL.PDF), which seems to be the most reliable and balanced official unclassified source available. It also includes reporting by the Congressional Research Service, U.S. combatant commands, Japanese and South Korean official reporting, and a wide range of other expert sources so to deliberately illustrate the wide range of different official and expert estimates.

Five key cautions need to be kept in mind in interpreting these estimates and data. 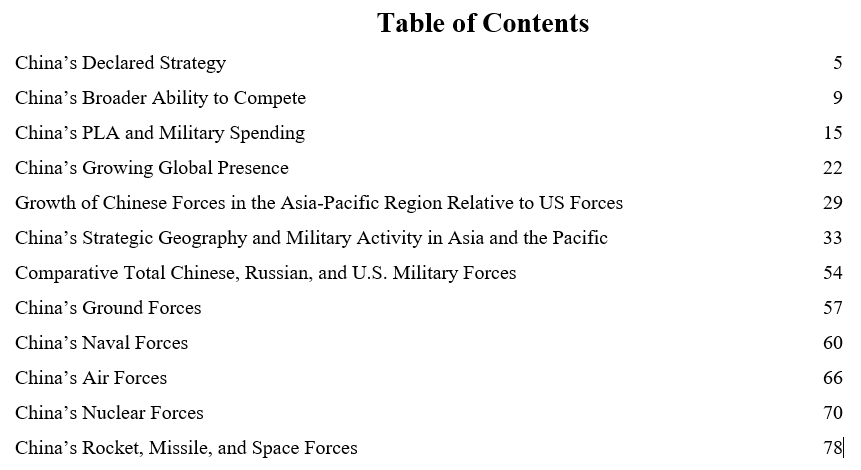 This report entitled, Chinese Strategy and Military Forces in 2021, is available for download at https://csis-website-prod.s3.amazonaws.com/s3fs-public/publication/210607_Cordesman_Chinese_Strategy.pdf?fG7hUZdWUVJgaJzyC4E9Qj1m3w13SfjQ.

Downloads
Download "Chinese Strategy and Military Forces in 2021"
Written By

Strategic Competition and Foreign Perceptions of the United States
By Anthony H. Cordesman
June 14, 2021
In the News

Israel and the Palestinians: From the Two-State Solution to Five Failed “States”
By Anthony H. Cordesman
May 26, 2021
In the News

The Other Sides of Renegotiating the JCPOA Iran Nuclear Agreement
By Anthony H. Cordesman
April 15, 2021
View all content by this expert