WASHINGTON April 22, 2016 - The Center for Strategic and International Studies (CSIS) today released " Ebola in America: Epidemic of Fear " a feature-length documentary film that tells the story of the 2014 Ebola outbreak's effect on America as well as the public health and government response.

The documentary features those at the heart of the response, some speaking publicly for the first time. It features Dr. Kent Brantly, the first American to return to the United States to receive treatment for the disease, White House Ebola Czar Ron Klain, CDC director Tom Frieden and a host of others charged with dealing with Ebola in America.

"When Ebola arrived in America in 2014 it ignited the best and the worst in us, including fear, panic, stigma, confrontation, and confusion—and courage and leadership,” said J. Stephen Morrison. “We've tried to unpack this turbulence through the eyes of different key individuals on the front lines. Their story resonates today as we face Zika and the threat of infants born with brain damage."

You can watch the documentary now directly on YouTube . 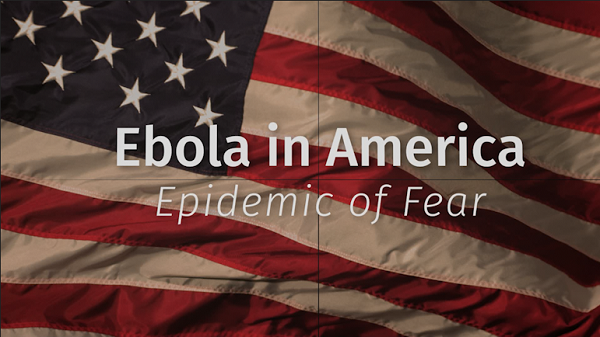