On August 17, the annual U.S.-ROK military exercise Ulchi Freedom Guardian (UFG) will begin in South Korea for ten days. UFG is a computerized command-and-control exercise focused on simulating how the U.S. and the ROK would defend against a North Korean invasion, and normally involves 50,000 ROK troops, and 30,000 U.S. soldiers. UFG, together with the Key Resolve/Foal Eagle military exercise in the spring, are the largest combined and joint defensive training exercises in South Korea each year.  These exercises also serve as platform for North Korean charges of U.S. and ROK aggression and fiery rhetoric, if not belligerent actions. North Korean reactions have caused some to label the US-ROK exercises, which are necessary to maintain readiness and deterrence, as "provocative" and spoilers for diplomatic progress. 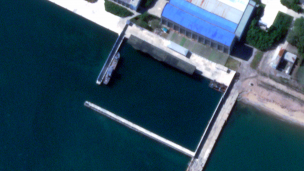 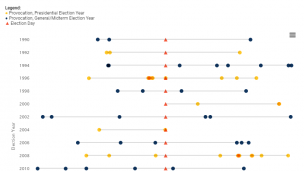 Online Event: Korea Chair "The Capital Cable" #10 with Robert B. Abrams
September 10, 2020
View all content by this expert