When I was a junior in high school, my history teacher gave me back a test with a grade of C+ and a comment: “You have facility in making much out of little.” That comment has stayed with me for a long time (and some would say defined my career in Washington). The same remark could be made about the president’s trade agreements so far, most notably the one just “concluded” with the European Union.

We have learned over the past 18 months that all Trump negotiations are brilliant successes, at least on the day they are announced. What happens after that, however, tells a different story, although the public usually has moved on to a new tweet and is no longer paying attention to the old one. The only negotiation that is more or less finished is the one with Korea, and there the president settled for some less-than-significant but tangible concessions on autos, steel, and pharmaceuticals and abandoned most everything else. I say “more or less” finished because it has not been finalized and is a bit up in the air over Korean concerns about the possibility of additional auto tariffs.

The EU agreement has some parallels, particularly in being less than meets the tweet. The United States got some more or less tangible concessions on soybeans and LNG, although it remains to be seen how much the former will amount to and the latter is some time and money in the future, as more infrastructure needs to be built. It is also safe to say these were not particularly painful steps for the EU to take, as they need both products. The EU also got the main thing it was looking for—no car tariffs—at least for the time being while talks are going on. A review of the steel and aluminum tariffs was mentioned with no time frame and no commitment on the outcome. In other words, things are not going to get worse for them as long as they are negotiating with us. Not a very high bar for calling it a success.

Beyond that, both sides got—wait for it—a return to TTIP, the Transatlantic Trade and Investment Partnership, ironically one of the much-maligned Obama trade deals, though it was never completed. Both sides agreed to work toward the “three zeroes” (unwittingly taking a page from the Chinese tendency to number every important policy goal)—no tariffs, no non-tariff barriers, and no subsidies.  But even that goal ended up being less than it sounds. There was immediately an argument over whether agriculture was included (the written joint statement and the EU say “no;”  Ambassador Lighthizer says it should be in), and the curious reference to the goal of eliminating “non-auto” tariffs, which suggests the president may finally have figured out that eliminating car tariffs may well help the EU more than the United States.

The important thing to note here is how much is left to the future. Car tariffs will be held off while talks are going on, but possibly not after that. Steel and aluminum tariffs will be reconsidered, on no timetable. Some amount of soybeans and LNG will be bought, someday. Big negotiations will begin with uncertainty about what they will cover and how long they might take. (The fact that we have been arguing with the EU over some issues for decades—remember the chickens—suggests this new round is not going to wrap up anytime soon.)

All this bears a resemblance to Trump’s Singapore Summit with Kim Jong Un. Kim got something tangible—an appearance on the world stage with the U.S. leader and an end to some U.S.-South Korea joint military exercises, and we got the return of more remains of our war dead and promises from Kim about future behavior. Despite both episodes being touted as great successes, they amount, so far, to thin gruel from the world’s greatest negotiator. The president’s response to the criticism that his trade policy so far has produced very few winners and a lot of losers has been, in addition to attacking his critics, telling everyone to wait and see—happy endings will abound. Like with so many other things, we will have to, indeed, wait and see about that. Meanwhile, it’s only a matter of time before people remember Hans Christian Andersen’s fairy tale and start saying, “The emperor has no clothes.” Although I doubt many will say it to the president’s face. 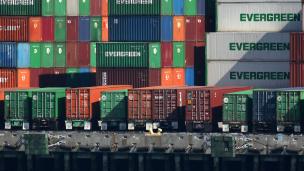 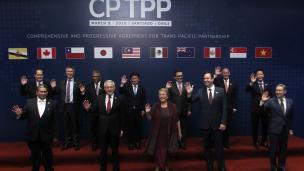 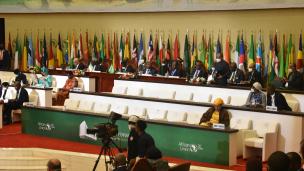 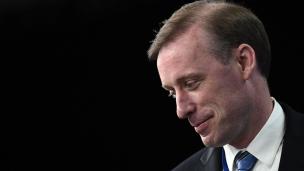 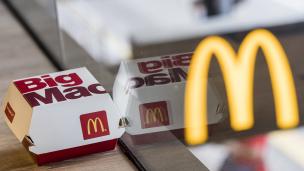 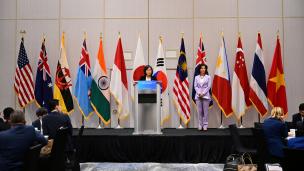