Escalation and Deterrence in the Second Space Age

Escalation and Deterrence in the Second Space Age, a new report by the CSIS Aerospace Security Project, discusses the evolution of space as a contested domain, the changing threats to U.S. space systems, deterrence theory and its applications to the space domain, and findings from a space crisis exercise administered by CSIS last year. 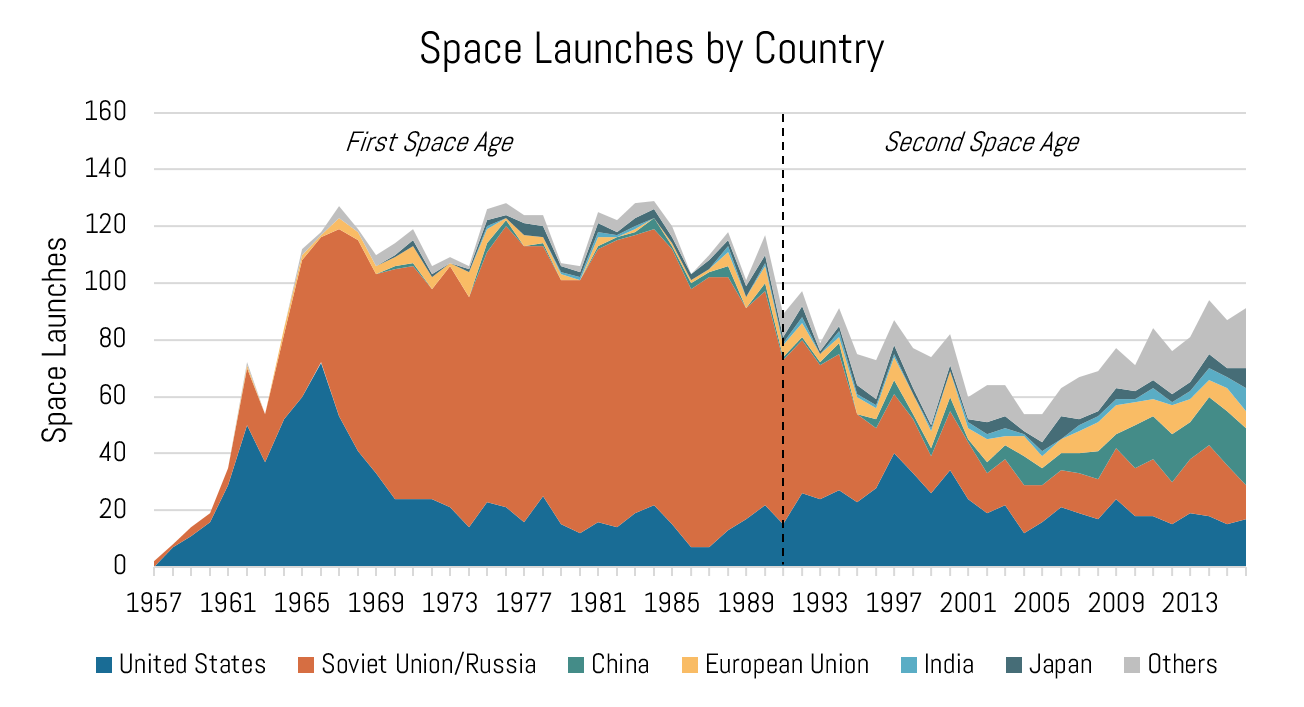 To learn more about this study and hear from a panel of space security experts, check out the Escalation and Deterrence in the Second Space Age webcast. 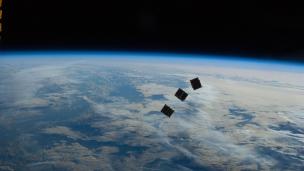 What Clinton’s Foreign Affairs Article May Mean for the Defense Budget
Defense One | Todd Harrison
October 27, 2020
On Demand Event 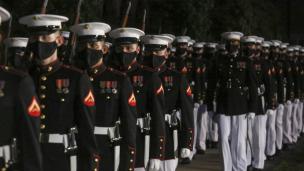 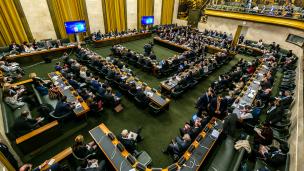 Online Event: NASA's Moon to Mars Plan with Administrator Jim Bridenstine
May 5, 2020
View all content by this expert