The Evening: Heckles in Russia, Saudi Settlements, Fly By Night and More

A Syrian peace conference in Russia was marred by discord on Tuesday after the Russian foreign minister was heckled, an opposition delegation refused to leave the airport on arrival, and delegates squabbled over who should preside over the event, as Reuters reports.

Large numbers of Syrian opposition delegates, including the UN-recognized negotiating body of the Syrian opposition, also boycotted the talks, as did the main Syrian Kurdish groups that control as much as a quarter of Syria, as the Guardian reports.

Dive Deeper: “A Strategy for Syria: Tillerson Must Look for Leverage,” from CSIS’s Jon Alterman.

Saudi Arabia announced Tuesday that it has released most of the businessmen, officials and princes who were being held in the Riyadh Ritz-Carlton in connection with a broad crackdown on corruption after reaching financial settlements with them totaling nearly $107 billion, as the Washington Post reports.

The Riyadh Ritz-Carlton, which has effectively served as the world’s most luxurious jail, has resumed taking reservations as of February 14, as the New York Times reports.

North Korea’s armed forces have scaled back their annual winter military exercises this year, U.S. officials said, a development they believe reflects growing pressure from international sanctions on the isolated nation’s economy and its military preparedness, as the Wall Street Journal reports.

And, CSIS's Michael Green testified before the Senate Committee on Armed Services today on the "Situation on the Korean Peninsula and U.S. Strategy in the Indo-Pacific Region.”

The U.S. Treasury has released a list that includes the names of Russian business and political figures as part of a law meant to punish Moscow for election meddling. The list included 114 senior political figures with ties to Russian President Vladimir Putin. It also had 96 oligarchs with a net worth of or more than $1 billion. Source: The Hill. 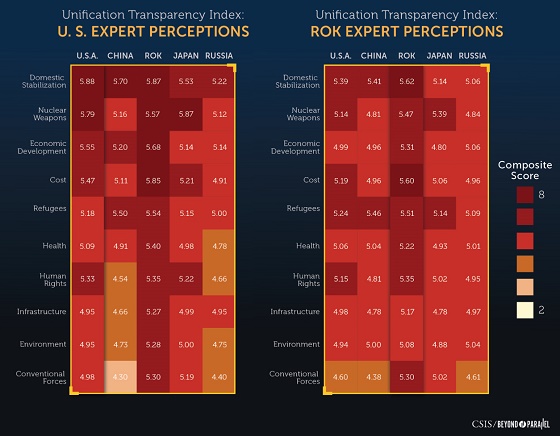 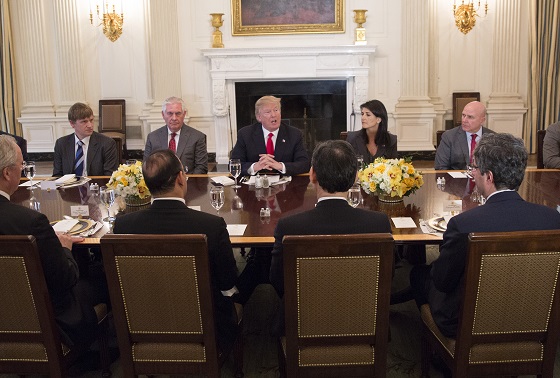 Join CSIS tomorrow at 2:00 p.m. for a discussion with four leading historians on the 50th anniversary of the Tet Offensive.

At 3:00 p.m., join CSIS for a discussion on the difficult choice India faces as it undergoes several energy transitions.

CSIS hosted a discussion on media and ideology in Xi’s China, and how the Chinese party-state has changed not only the content of its message but the means by which it reaches its audiences.

The latest episode of Russian Roulette, “Of Georgian Food, Culture, and Tradition,” reflects on how Georgian food is evolving as it finds a home in new parts of the world.

Before Rush became really famous in the 1980s, they were making amazing album rock. Known for their superb musicianship, the trio sounded a lot bigger than their individual parts. I love this vintage clip of 1975’s “Fly By Night.” It’s the kind of music I would hear on the stereo at teenage parties and blasting out of car windows.