President Trump said Wednesday that ousted national security adviser John Bolton made “some very big mistakes,” citing his views on a panoply of foreign conflicts, his sour relations with North Korea dictator Kim Jong Un and his clashes with other top national security officials as reasons he had to go, as the Washington Post’s Josh Dawsey, Robert Costa and John Hudson report.

Iran said on Wednesday Washington should distance itself from “warmongers” after the resignation of hawkish White House National Security Adviser John Bolton, and Tehran stood by its demand that sanctions be lifted before any talks, as Reuters’ Parisa Hafezi reports.

The British government described potential shortages of fuel and medicines, long traffic jams at ports and rising food prices in a report outlining its “reasonable worst-case scenario” if the U.K. left the European Union without a deal to smooth its exit, as the WSJ’s Max Colchester and Stephen Fidler report.

The prosecution of Chinese intelligence collectors now makes up about 90% of U.S. Department of Justice espionage cases.

“America should distance itself from warmongers.” 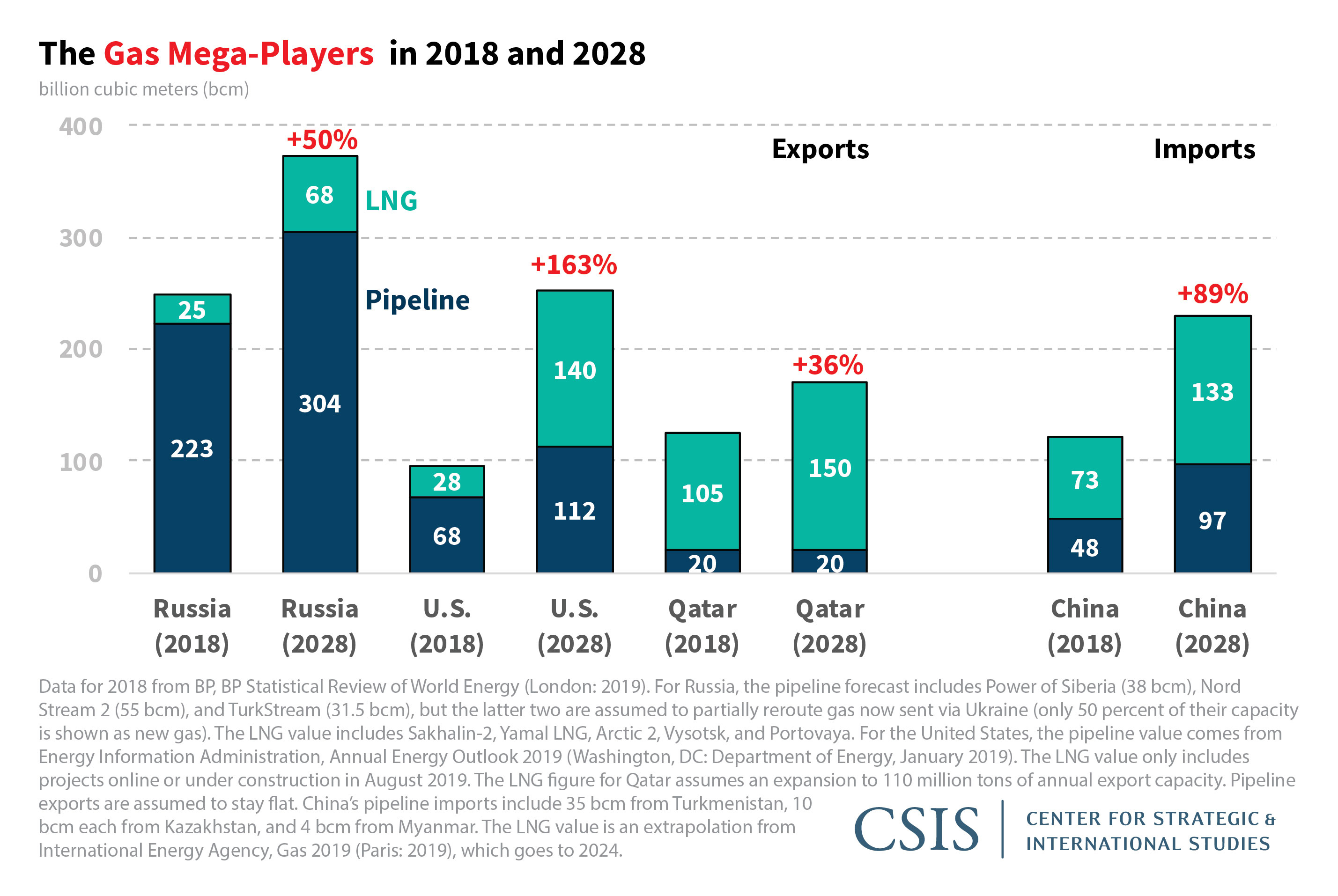 Within 10 years, Russia, the United States, and Qatar will tower over the global gas world. Meanwhile, China will become the largest destination for gas, surpassing Japan in imports and closing in on Europe as a whole. 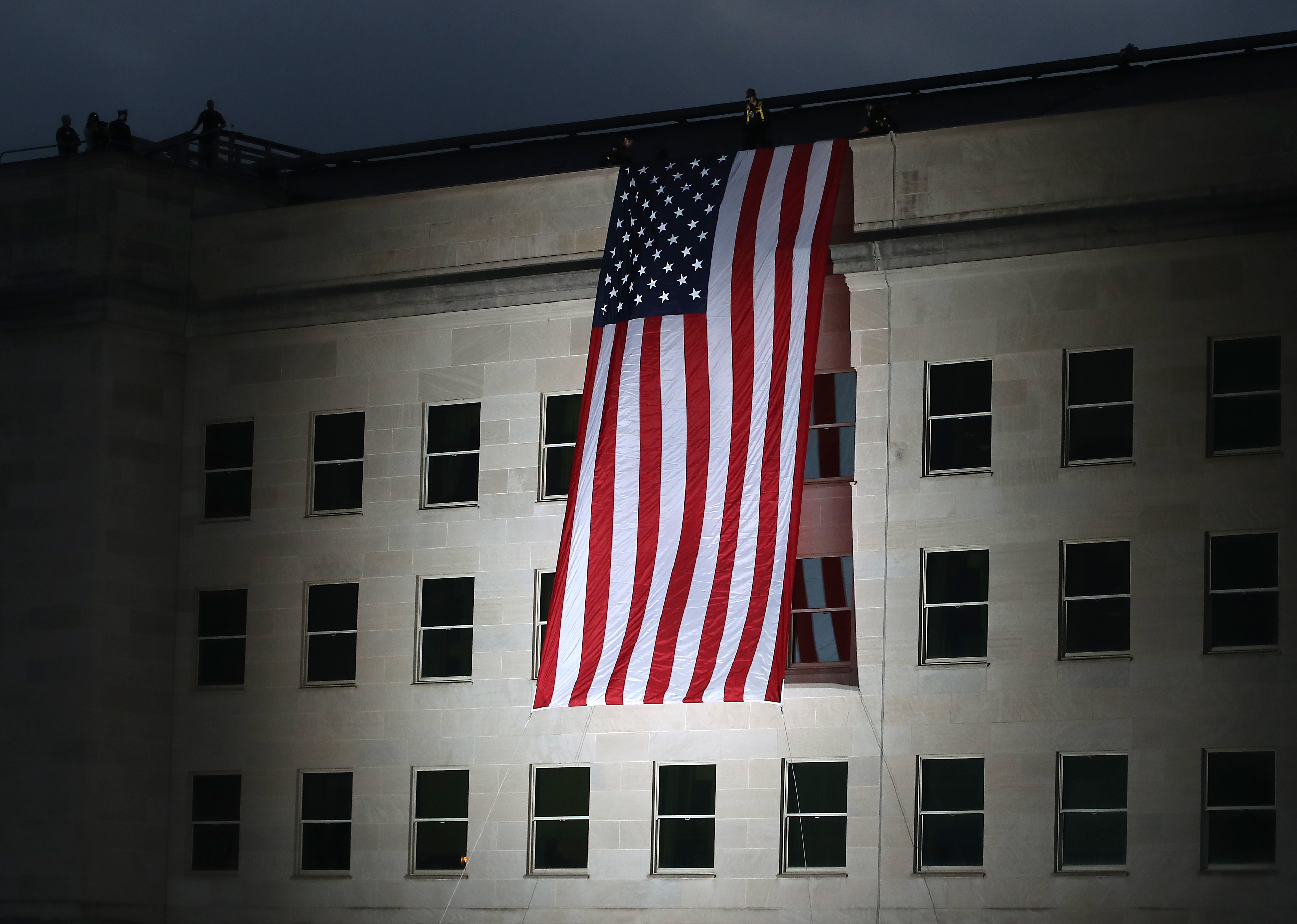 “Migration to Greece is Rising, as Erdogan Warns of Still More,” by the NYT’s Patrick Kingsley.

At 8:30 a.m., CSIS will host a half-day conference with industry experts examining the evolution and impact of oil and gas development in the Permian Basin.

And at 1:15 p.m., CSIS will host a two-panel event with George Washington University’s Program on New Approaches to Research and Security in Eurasia (PONARS Eurasia) focused on China’s expanding role in Eurasia.

Finally at 3:00 p.m., CSIS Freeman Chair in China Studies will host a panel discussion with experts on Taiwan’s 2020 presidential and legislature elections

Senator Michael Bennet spoke at CSIS yesterday about his new book, Dividing America: How Russia Hacked Social Media and Democracy, which highlights the various ways in which the Russian government used social media to sow discord in the United States to undermine its democracy. Watch the event here. 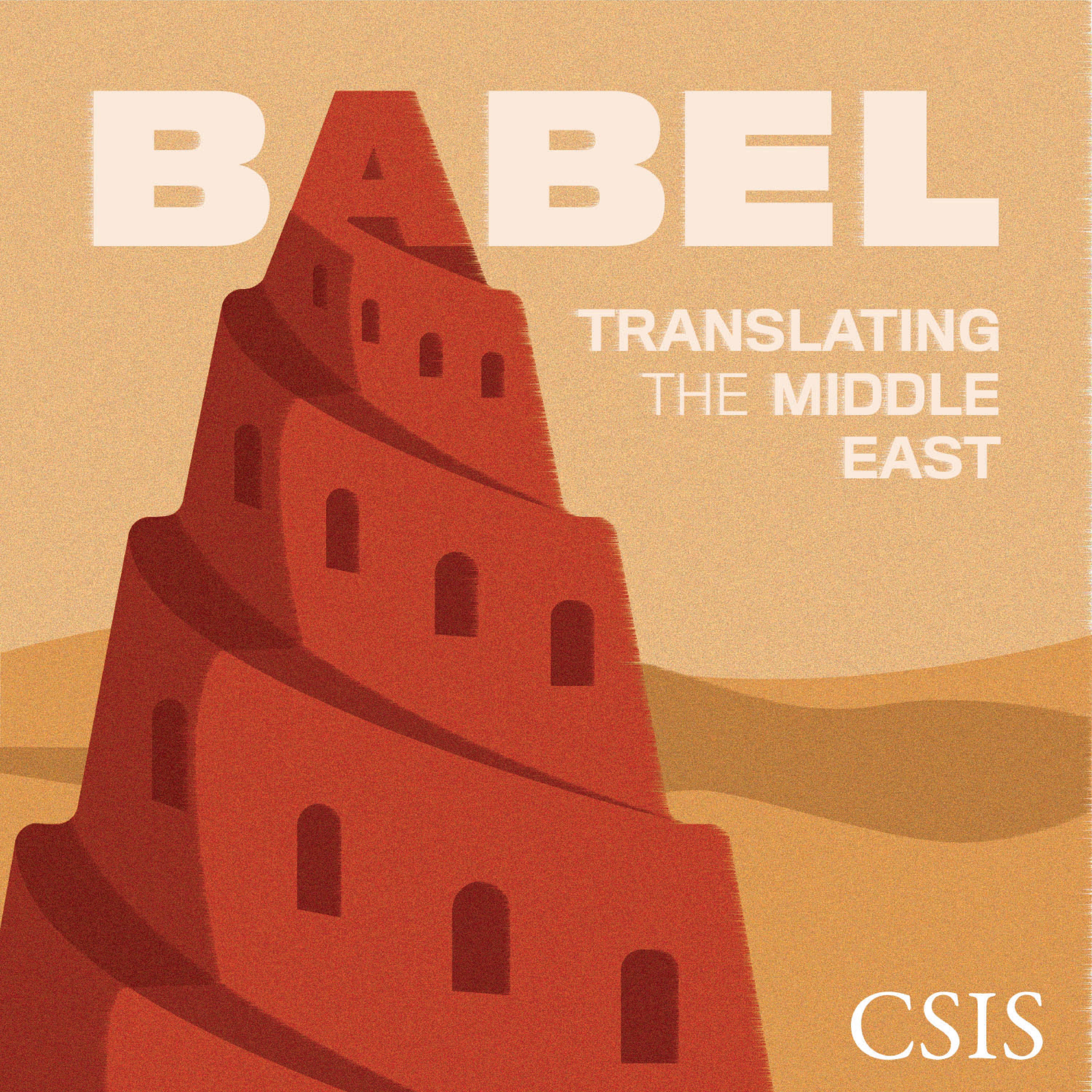 In the first episode of Babel - a new podcast from the CSIS Middle East Program - Ambassador Bill Burns, president of Carnegie Endowment for International Peace, examines the changing role of the United States in the Middle East.

My 16 year-old son took a look at music displayed on my dashboard the other day and asked me a funny question: “Dad, that Grateful Dead show you are listening to is from 1972. Weren’t you 4 when that happened? Why do you like a band so much that was making music when you were 4 years-old?”

After I stopped laughing I explained to him that the Dead performed as a band for thirty years and were even more popular when I was seeing them play live in the late 1980s thru the mid-90s than they were in the 60s and 70s.

That got me to dial up one of my favorite Grateful Dead studio recorded albums, 1987’s “In The Dark.” I love the tracks on this record—especially “Hell in a Bucket,” “Throwing Stones,” and “West LA Fadeaway.” “In The Dark” became the Dead’s only top 10 album, achieving double platinum certification.

Check out the crowd at Anaheim stadium in ’87, there weren’t that many people at Dead shows in ’72.