The Evening: Brexit, Oil and Gas, Fiyo on the Bayou and More

British Prime Minister Theresa May secured cabinet approval for her Brexit deal today, clearing an important hurdle but setting the stage for a battle in Parliament that could shake her government and unravel the agreement with the European Union for Britain’s orderly withdrawal, as the WSJ’s Max Colchester reports.

The price of oil bounced back today from its worst one-day decline since July, adding to the volatility of a week dominated by fears of a slowdown in global demand, as the FT’s Gregory Meyer and Anjli Raval report.

And, as the FT’s Meyer also reports, U.S. natural gas prices rose 18 per cent — their biggest one-day gain in eight years — as the onset of winter tests the ability of shale production to supply the country.

“Oil Prices Are Tumbling. Volatility Aside, Expect Them to Stay Low Over the Next 20 Years,” by Brookings’ George Perry.

The United States has chosen the wrong path in re-imposing sanctions on Iran and will be defeated, Iranian President Hassan Rouhani said today, as Reuters reports.

"The path they have chosen is wrong and incorrect… It’s clear for everyone that the incorrect and cruel sanctions of America will harm the dear and honorable people of our country." 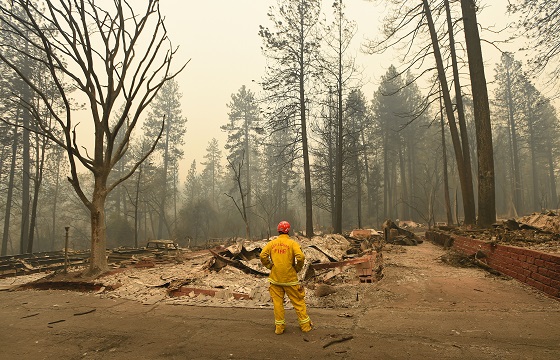 “Midterm Election Results—What Did It Mean for Trade?” by CSIS’s Bill Reinsch.

At 10:30 a.m., CSIS will hold a public discussion on the role of the Venezuelan diaspora and how it can best organize and take action to provide support for Venezuela.

Then, at 2:00 p.m., CSIS will host Dr. Kai-Fu Lee to discuss his new book, “AI Superpowers: China, Silicon Valley, and the New World Order” and the role of Artificial Intelligence in shaping the future of human society.

And at 5:00 p.m., Senator Mark Warner and Harvey Rishikof will join CSIS experts for an examination of foreign influence operations that go beyond elections to undermine other democratic institutions, such as our justice system, and democracy itself.

Today, CSIS launched a new video series: “What’s Happening?” In its inaugural episode, Moises Rendon of the CSIS Americas Program breaks down how Venezuela, once considered the ‘Switzerland of Latin America,’ became one of the most pernicious humanitarian crises in the world. Find out “What’s Happening?” in Venezuela here. 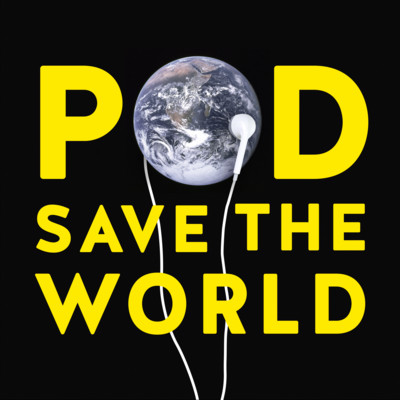 Tommy Vietor of the Pod Save The World podcast sat down with CSIS's Korea Chair Fellow, Lisa Collins, to discuss the Beyond Parallel report detailing North Korea's continued development of its missile program.

Listen to their interview here.

Thanks for the great notes about New Orleans. Here’s a show I attended, the Neville Brothers at Jazz Fest in May of 1990. I’ll never forget it—musical alchemy doesn’t exist like this on a daily basis in most places. But in New Orleans it does.