Parliament was given a green light Tuesday to mount an effort to stop Britain from leaving the European Union without an agreement, in a high-pressure showdown with only a few weeks for Parliament to act before the Brexit deadline, as the NYT’s Stephen Castle reports.

Dive Deeper : “What Would a No-Deal Brexit Look Like?” by CFR’s Andrew Chatzky.

Nine former U.S. ambassadors on Tuesday warned that Afghanistan could collapse in a “total civil war” if President Donald Trump withdraws all U.S. forces before the Kabul government and the Taliban conclude a peace settlement, as Reuters’ Jonathan Landay reports.

Dive Deeper : “US-Taliban Negotiations: How to Avoid Rushing to Failure,” via the Atlantic Council.

“The Civil Challenges to Peace in Afghanistan,” by CSIS’s Anthony Cordesman.

The United States would pull 5,400 troops from Afghanistan within 135 days of signing an agreement with the Taliban.

“The initial U.S. drawdown should not go so far or so fast that the Taliban believe they can achieve military victory." 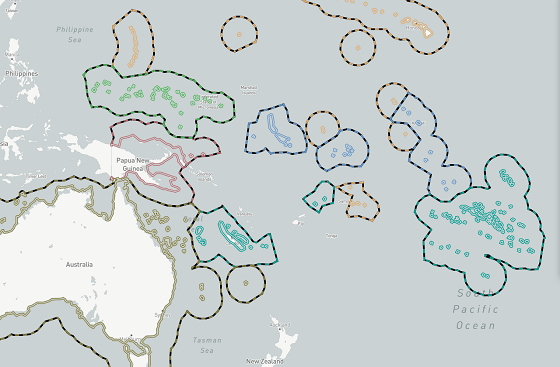 CSIS's Asia Maritime Transparency Initiative has expanded its interactive Maritime Claims of the Indo-Pacific map. The map captures the maritime claim lines and boundaries of 39 countries across the Indo-Pacific based on states’ domestic legislation, treaties, and submissions to international bodies. 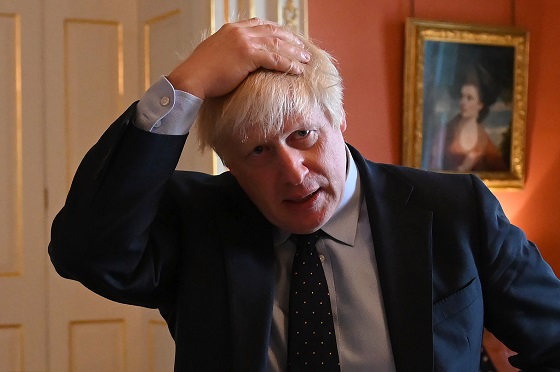 “America’s long Afghan war nears an end,” via The Economist.

At 10:00 a.m., the State Department will hold a public meeting on the new Global Public Affairs Bureau and the future strategic vision for public diplomacy.

And, at 2:00 p.m., CAF – Development Bank of Latin America, the Inter-American Dialogue, and the Organization of American States will host the 23rd annual CAF Conference to debate the most pressing developments facing the Western Hemisphere.

Also, at 2:00 p.m., the Institute for Policy Studies, Oxfam, and the Committee in Solidarity with the People of El Salvador will hold a discussion on the future of water and the environmental movement in El Salvador.

The population of Africa is expected to double over the next 20 years. In this episode of Take as Directed, Janet Fleischman sits down with Ambassdor Mark Dybul, director of the Center for Global Health and Quality, to discuss why these demographic trends matter.

Over the long Labor Day weekend I took on a project that I once thought unthinkable: going through my CD collection to give them away. With Spotify, I carry most of what’s on my CDs (and so much more) in my pocket wherever I go. So why should a thousand physical Compact Discs take up space in our house my wife asked?

I had to go through each and every one of them because I do have some CDs that are not available on Spotify or any other streaming service—these are mostly out of print New Orleans gems and blues treasures, plus a few rare live recordings and Grateful Dead special editions. Out of more than a thousand CDs I curated about 150. The giveaways go to the Veterans of America and I’m happy about that.

So many CDs stood out as I went through the collection, but the blues discs blew me away. I started listening to “The London Howlin’ Wolf Sessions,” a 1971 masterpiece in which the Wolf recorded many of his standards backed by a band of Eric Clapton, Steve Winwood, Charlie Watts, Ian Stewart, and Bill Wyman. This is some serious music.