The Evening: Catalonia, NK Hackers, I Won’t Back Down, and More

The president of Catalonia, Carles Puigdemont, said in an address to the region’s parliament on Tuesday that, while Catalonia had earned the right to independence from Spain, he has suspended the independence process to allow for dialogue with the central government in Madrid, as Raphael Minder and Patrick Kingsley of NYT report.

Dive Deeper : CSIS released an interactive history of U.S.-North Korea relations, including every negotiation and every provocation from the leadership of Kim Il-sung to Kim Jong-un.

Turkey urged the United States on Monday to review its suspension of visa services after the arrest of a U.S. consulate employee sharply escalated tension between the two NATO allies and drove Turkey’s currency and stocks lower, as Reuters reports.

When they met last month in New York, President Trump hailed what he called his “personal relationship” with Turkish President Recep Tayyip Erdogan and said the United States and Turkey were “as close as we have ever been.” Erdogan then called Trump “my dear friend Donald,” as the Washington Post reports .

“It’s difficult to see how to get back on an even keel.”

— CSIS’s Bulent Aliriza on U.S.-Turkey relations, via the Washington Post. 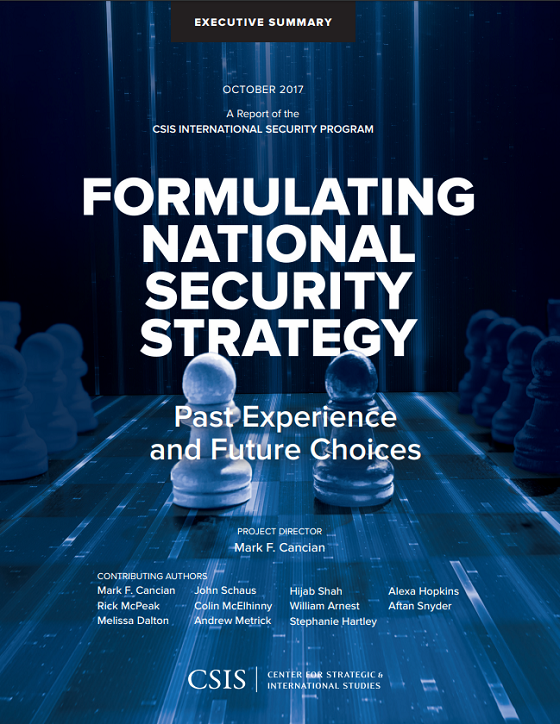 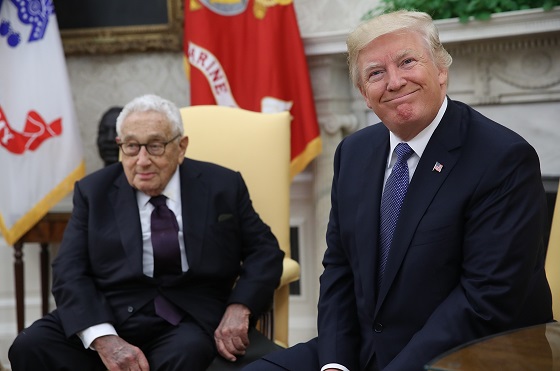 “Mattis to Generals: Start Talking to the Press” via Defense One’s Kevin Baron.

At 9:00 a.m., join the CSIS Project on Prosperity and Development for “Towards a Shareholder Consensus on the MDB System,” a discussion on the Multilateral Development Bank System.

Join the Brookings Institution at 8:30 a.m. for a discussion on U.S. defense needs and priorities with Representatives Rick Larsen (D-WA) and Don Bacon (R-NE).

At 6:00 p.m., RAND Corporation will host a discussion on the escalating tensions with North Korea.

And, join the Council on Foreign Relations for “A Discussion on the Northern Ireland Peace Process” at 7:30 p.m.

Last night, CSIS trustee Bob Schieffer was featured on the Late Show with Stephen Colbert to talk about his new book, Overload: Finding the Truth in Today’s Deluge of News.

Last weekend the University of Florida honored native son Tom Petty by a holding a sing-a-long in between the 3rd and 4th quarter of the Gators’ football game. The entire stadium erupted in unison to sing the Petty hit “I Won’t Back Down.”

It was an incredible moment. Here’s Petty performing the real thing.