President Sebastián Piñera of Chile said on Wednesday that his country, which has been rocked by a wave of recent protests, was not in a position to host a key United Nations climate change meeting and a major Asia-Pacific trade summit later this year, as the NYT’s Ernesto Londoño and Somini Sengupta report.

Saudi Arabia, Qatar and five other Gulf nations joined the U.S. in imposing sanctions on a financing network controlled by Iran’s military and several men linked to the Tehran-backed Lebanese group Hezbollah, as the WSJ’s Ian Talley reports.

After hitting a dead end in efforts to defuse the crisis sweeping Lebanon, Saad al-Hariri informed a top Hezbollah official on Monday he had no choice but to quit as prime minister in defiance of the powerful Shi’ite group, as Reuters’ Laila Bassam and Tom Perry report.

Turkey condemned a decision by the U.S. House of Representatives to recognize the mass killings of Armenians by the Ottoman Empire as genocide, saying on Wednesday it would damage the “critical” relationship between the NATO allies, as the AP’s Zeynep Bilginsoy reports .

“A president must always put his compatriots above all else.” 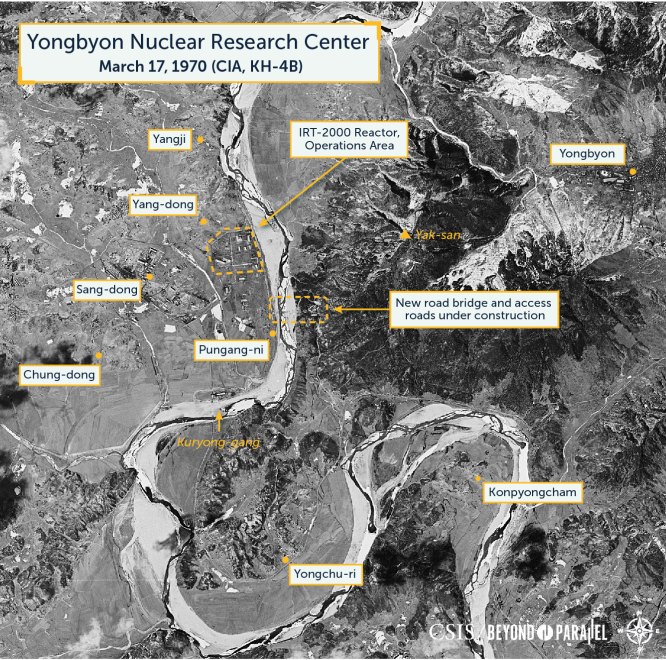 Newly declassified images of North Korea's Yongbyon Nuclear Research Center from 1970 display improvements in the internal road network within the operations area as part of ongoing infrastructure development efforts from this time period. 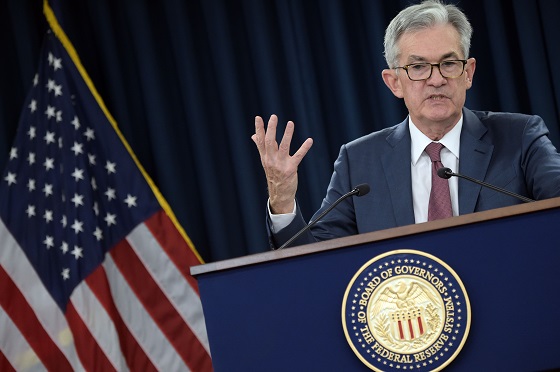 At 9:15 a.m., The CSIS Commission on Strengthening America’s Health Security will host a conference at the Hart Senate Office Building. This conference will address gender-based violence and methods to ensure access to women’s and girls’ health services amid disorder.

Also, at 10:00 a.m., CSIS will hold an exit interview with Career Minister, U.S. Agency for International Development (USAID) Susan Fine on her career and recommendations for the future.

Later, at 2:00 p.m., CSIS’s International Security Program will host a conservation on the findings of the Congressionally mandated Syria Study Group.

Ok, now one from some guys who live/lived in NorCal to cheer up our family, friends and all those who are dealing with the fires in California. This version of the Grateful Dead’s “Here Comes Sunshine” is the first track on the first volume of Dick’s Picks. That’s saying something.