The Evening: China Trade Deal, UK Vote, Ain’t Nutthin’ You Can Do and More

President Trump is expected to sign off on a limited agreement aimed at ending the trade war with China that would prevent new tariffs planned for Sunday and roll back some existing tariffs, as the WSJ’s Lingling Wei and Bob Davis report.

Conservatives Headed for Majority in UK

Prime Minister Boris Johnson and his Conservative Party appeared to be on course for a solid majority in the British Parliament, according to an exit poll. A victory in the general election on Thursday would cement Mr. Johnson’s claim to 10 Downing Street and paving the way for Britain’s exit from the European Union in less than two months, as the NYT reports.

Myanmar leader Aung San Suu Kyi called on World Court judges on Thursday to dismiss an accusation of genocide against the country’s Rohingya Muslim minority, saying its own justice system should be given the chance to work first, as Reuters reports.

At least 250 journalists are currently imprisoned around the world, with China displacing Turkey as the top jailer of journalists in 2019. 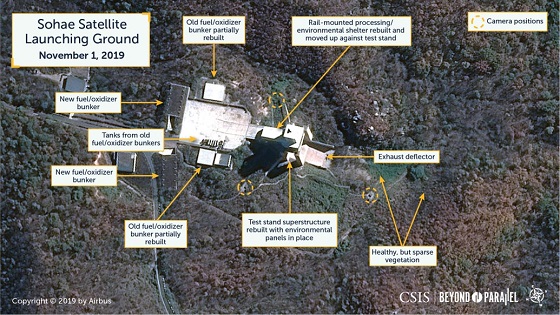 A new Beyond Parallel analysis explores North Korea's successful test of a liquid-fuel rocket engine this week. In light of escalating statements, this test is probably an expression of a broader long-term international diplomatic strategy to increase political pressure on the United States 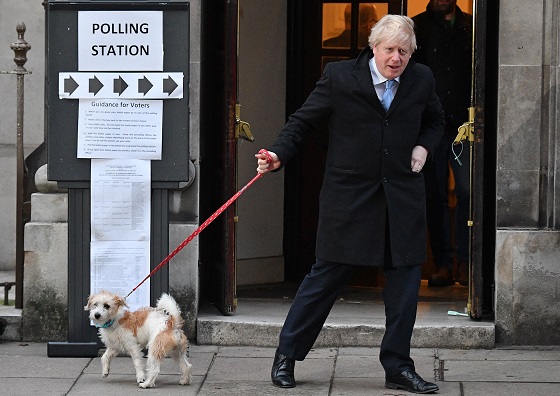 At 9:00 a.m., Inter-American Dialogue will hold a panel discussion exploring how the protests in Latin America fit into the protests across the world.

And, at 10:30 a.m., the German Marshall Fund of the United States will host a discussion on advancing Ukraine's NATO and European Union integration efforts as well as U.S.-Ukrainian relations.

The CSIS Commission on Strengthening America’s Health Security in its final report urges the U.S. government to replace the cycle of crisis and complacency that has long plagued health security preparedness with a doctrine of continuous prevention, protection, and resilience. Watch a video summary of the report here.

Van Morrison wrote so many great songs that its hard to believe he ever covered anyone else’s tunes. But when he did, he took over the song. Take Bobby Blue Bland's "Ain't Nothin' You Can Do," which became a live staple. This is one of his best performances of it, which was fortunately filmed and recorded by the Bill Graham Presents crew in 1979.