The world’s land and water resources are being exploited at “unprecedented rates,” a new United Nations report warns, which combined with climate change is putting dire pressure on the ability of humanity to feed itself, as the NYT’s Christopher Flavelle reports.

President Trump on Thursday said no one is authorized to speak to Iran on behalf of the United States, and he accused French President Emmanuel Macron of sending “mixed signals” to Tehran over possible talks, as Reuters reports.

Pakistan halted its main train service to India on Thursday and banned Indian films as pressure grew on prime minister Imran Khan to take stronger action in the wake of India’s decision to strip Kashmir of its autonomy, as the FT’s Stephanie Findlay and Farhan Bokhari report.

Real incomes in Russia are about 10 percent lower than in 2013. 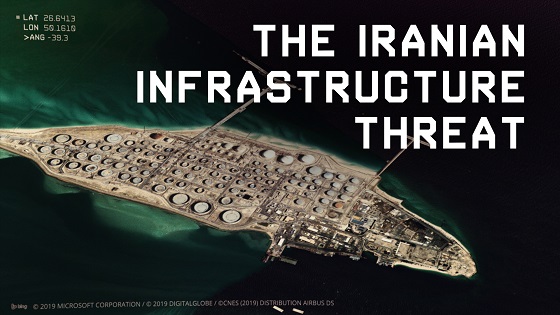 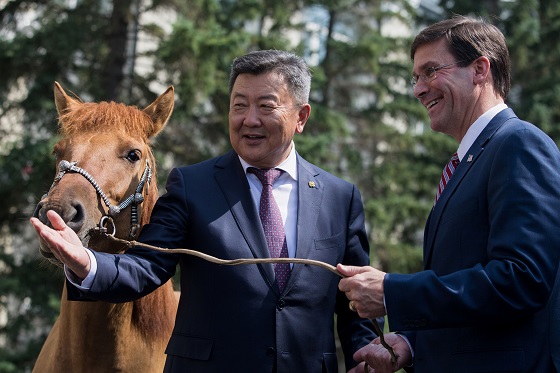 "Commission Co-Chair Statement on the 3rd Meeting of Commission Members," via the CSIS Commission on Strengthening America's Health Security.

On Friday, August 23, Politics and Prose bookstore will host Jason DeParle, an award-winning reporter for the New York Times, for a discussion on his new book, A Good Provider Is One Who Leaves: One Family and Migration in the 21st Century, which follows three generations of a Filipino family as they undergo upheavals of migration.

Thanks for all of your great notes on D.A. Pennebaker. My buddy Nick hit it on the nose when he said that Pennebaker’s greatest contribution in a lifetime of great works was when he captured Janis Joplin performing “Ball and Chain” at Monterrey Pop—including Mama Cass Elliot’s awestruck reaction.