Federal health officials issued new guidance on Wednesday that greatly expands the pool of people considered at risk of contracting the novel coronavirus by changing the definition of who is a “close contact” of an infected individual, as the Washington Post reports.

Stimulus Vote Could Come After Election

White House officials and House Speaker Nancy Pelosi on Wednesday opened the door to passing a coronavirus relief package after the election, a signal that time and political will has likely run out to enact legislation before then, as the WSJ reports.

Tens of thousands of Nigerians have been demonstrating for weeks against a notoriously brutal and corrupt police agency, the Special Anti-Robbery Squad — a show of popular anger, fueled by longstanding grievances over corruption and lack of accountability, that posed the biggest challenge to the government in years, as the NYT reports.

Approximately 25 people have reportedly been shot dead or wounded at an End SARS protest against police brutality in Nigeria's biggest city, Lagos.

“The PRC used cyber-enabled espionage to target companies developing Covid vaccines and treatments in Europe, the UK and the United States all the while touting the need for international cooperation.” 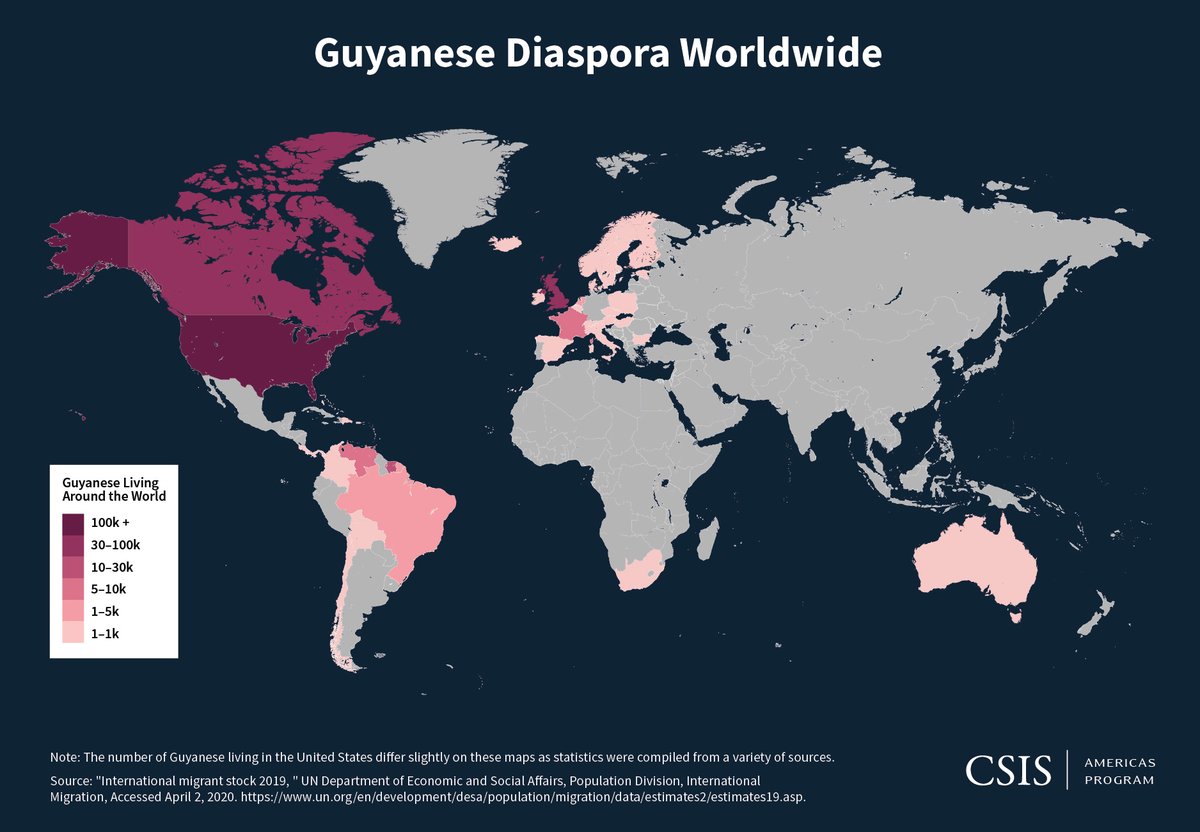 New interactive maps illustrate Guyanese populations in countries around the world in order to encourage a deeper and more mutually advantageous relationship between Guyana and the diaspora. 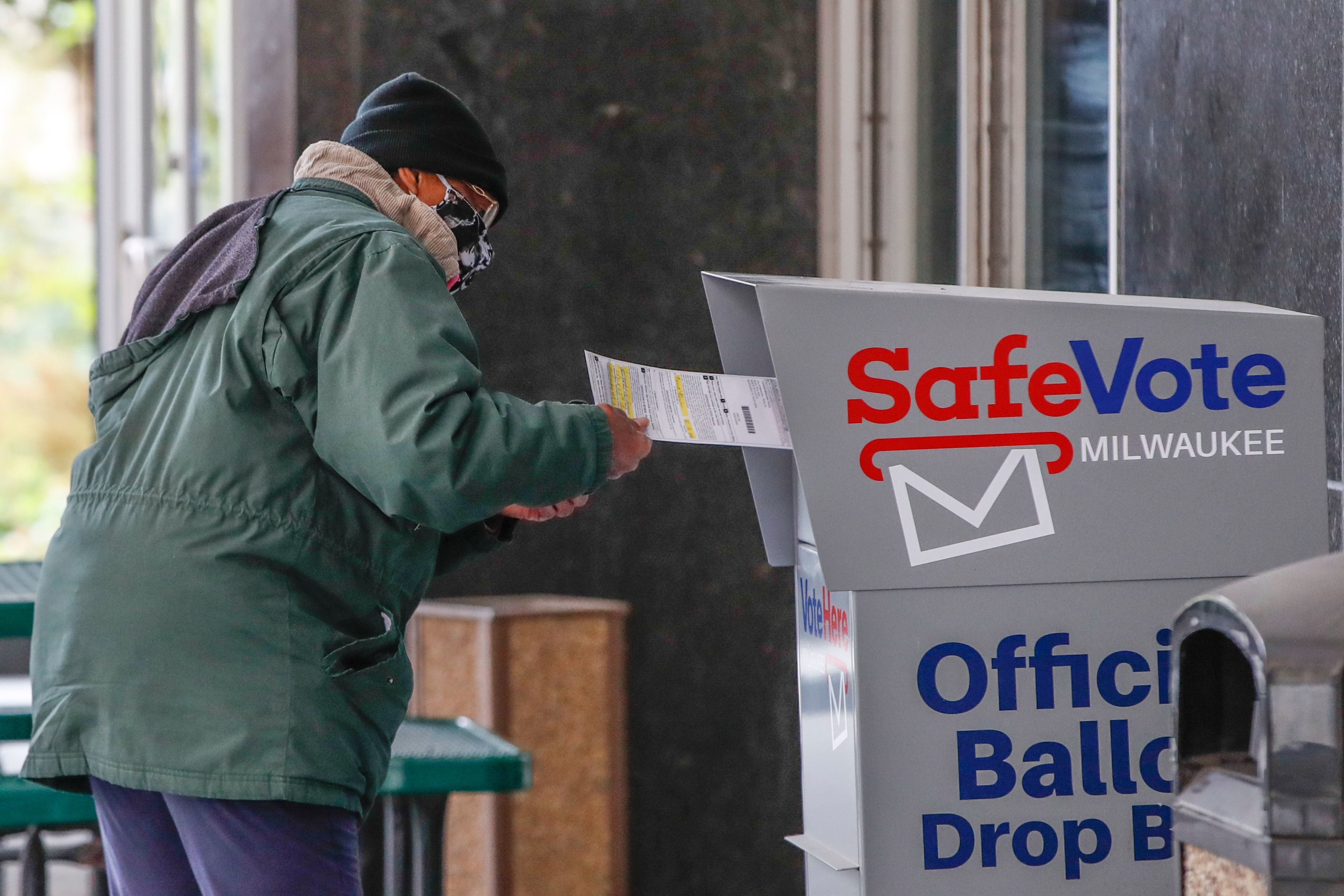 (Photo credit: KAMIL KRZACZYNSKI/AFP/Getty Images.) A woman casts her ballot at the Frank P. Zeidler Municipal Building on the first day of in-person early voting for the November 3, 2020 elections in Milwaukee, Wisconsin, on October 20, 2020.

Then, at 12:00 p.m., CSIS and the China Power Project is launching Toward a Stronger U.S. Taiwan Relationship and providing recommendations for the coming four years and beyond.

Later, at 3:00 p.m., join CSIS expert James A. Lewis for a conversation with Jeff Richards of GGV Capital and Asahi Pompey of Goldman Sachs about how small and medium business can learn and adapt from Covid-19.

A virtual armchair discussion with Luis Arreaga, former U.S. Ambassador to Guatemala, addresses how the nation is confronting challenges to rule of law and anti-corruption, and what role the U.S. can play in ensuring the success of democratic institutions in Guatemala. You can find the full video here. 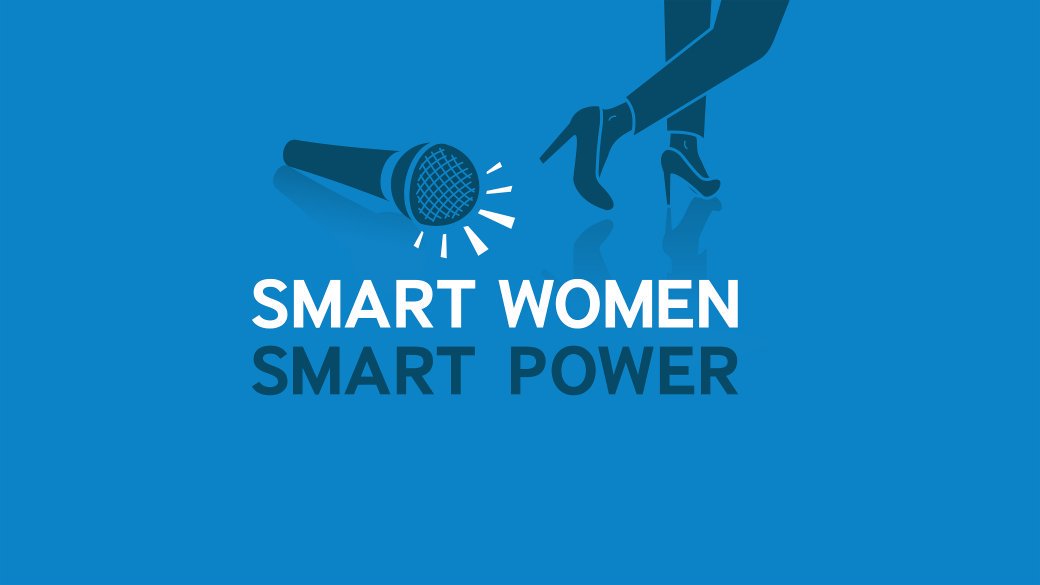 Whenever Keith Richards puts out anything new, I’m all ears, and in this case, eyes. Today, Richards dropped a new video directed by his son-in-law Jacques Naudé for the song “Hate It When You Leave,” a ballad from the 1992 “Main Offender” album with the X-Pensive Winos. It’s a really interesting video, it reminds me of William Eggleston’s photography
https://www.youtube.com/watch?v=GGpwhos1v3k.