The coronavirus almost certainly will begin spreading in communities in the United States, and Americans should begin preparations now, officials at the Centers for Disease Control and Prevention said on Tuesday, as the NYT’s Pam Belluck and Noah Weiland report.

Dive Deeper: “What You Need to Know About the Coronavirus Outbreak,” by CFR’s Claire Felter and Lindsay Maizland.

More than a dozen people have been killed and hundreds injured in clashes between opposing groups of protesters in New Delhi, hospital officials said on Tuesday, as riots overshadowed U.S. President Donald Trump’s first visit to India, as Reuters reports.

Meanwhile, President Trump said on Tuesday that India will buy $3 billion worth of military equipment, including attack helicopters, as the two countries deepen defense and commercial ties in an attempt to balance the weight of China in the region, as Reuters reports.

The volume of goods traded around the world rose late last year for the first time in more than six months as U.S.-China trade tensions eased, but the improvement is likely to be short-lived as the spread of coronavirus hits the global economy, as the FT’s Valentina Romei reports.

The White House is asking Congress for $2.5 billion to respond to the coronavirus illness known as COVID-19. 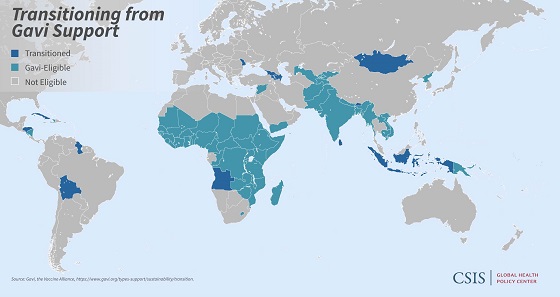 Over the past two decades, many of the countries originally eligible for Gavi, the Vaccine Alliance support have transitioned out of assistance and taken on full financial responsibility for their vaccine programs. A new CSIS brief explores how Gavi can make continued progress on its critical health security and development goals. 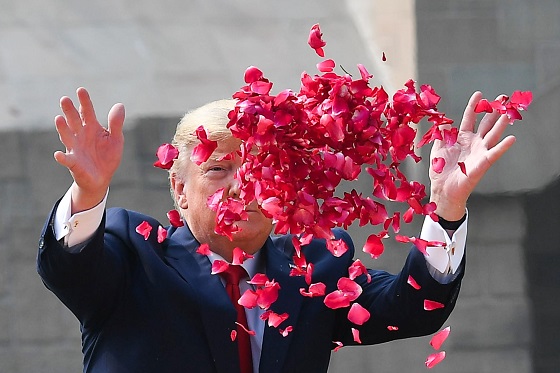 At 10:00 a.m., CSIS will host a panel discussion on the UN Sustainable Development Goal #9: Industry, Innovation and Infrastructure, which seeks to increase connectivity and productivity of developing countries’ industries and build resilient infrastructure systems to bolster economic growth.

And, at 8:30 a.m., the Asia Society Policy Institute will hold an event on the challenges governments face in protecting emerging technologies and critical digital infrastructure, featuring Assistant Secretary of Treasury for Investment Security Thomas Feddo.

Later, at 9:30 a.m., the Hudson Institute will host former U.S. ambassador to the United Nations Nikki Haley for a conversation on the strengths of the U.S. economic system.

Gregory B. Poling, director of the Asia Maritime Transparency Initiative and a fellow in the CSIS Southeast Asia Program, testified before the U.S.-China Economic and Security Review Commission on “China’s Military Power Projection and U.S. National Interests” yesterday. Learn more about his testimony here. 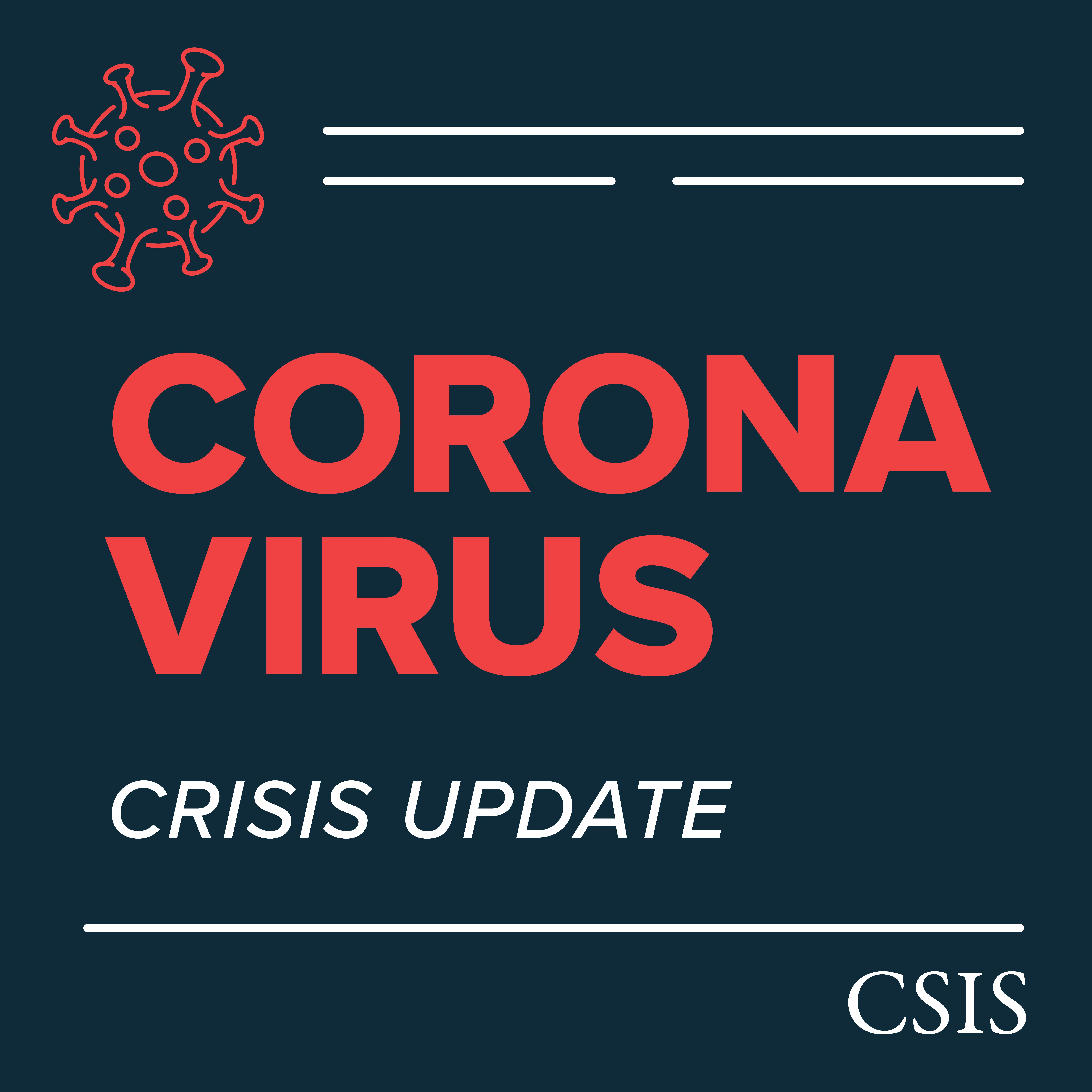 CSIS is closely watching the coronavirus outbreak, also known as COVID-19, as it spreads quickly throughout China and around the world. I sit down with CSIS experts Steve Morrison and Jude Blanchette to discuss its evolving scientific, political, and economic ramifications.

In New Orleans, it’s Fat Tuesday, also known as Mardi Gras Day. And while the parades have been rolling for days in the Crescent City and the dancing has been nonstop per usual, it’s the Mardi Gras Indian tradition of the neighborhoods that fascinates me the most. The neighborhood I lived in, Uptown’s 13th ward, is home to the Wild Tchoupitoulas whose members consist of the Neville Brothers and their family. In this clip taken from a beautiful film about New Orleans called “Always For Pleasure” by Tulane graduate Les Blanc, you’ll see the late Art Neville, Charles Neville, and their uncle, Big Chief Jolly. You’ll also see a very young Ivan Neville, Aaron Neville, and Cyril Neville. Happy Mardi Gras!