As of today, the toll in China was more than 420 deaths and the Chinese government has reported 20,438 confirmed cases—roughly 15,000 more than during the SARS outbreak, according to the World Health Organization, as the NYT reports.

The Pentagon has added a new warhead to its nuclear arsenal, the first in decades, to counter what it says is the threat posed by Russia, as the WSJ’s Gordon Lubold reports.

UN Secretary General Antonio Guterres on Tuesday called the situation in Libya a “scandal” even as his envoy cited a “genuine will” by rival military factions as they planned their first meeting to secure a lasting ceasefire, as Reuters’ Emma Farge and Rodrigo Campos report.

The Chinese government has reported 20,438 confirmed cases of coronavirus—roughly 15,000 more than during the SARS outbreak, according to the World Health Organization.

“As we approach the 2020 elections, an examination of Russian influence operations in 2016 suggests we are still vulnerable but not in ways people may expect.” 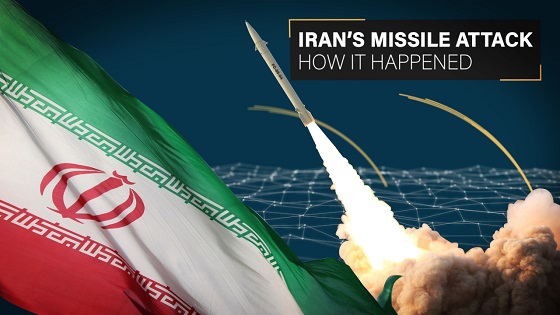 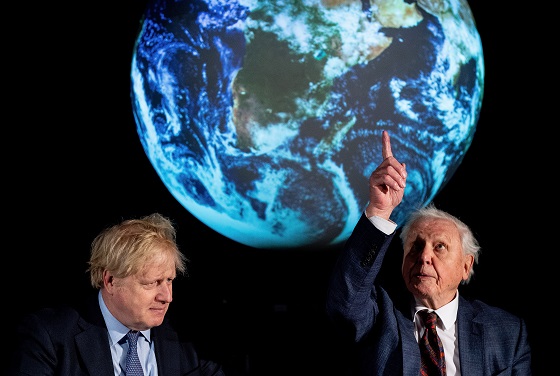 “For the US and China, interdependence is a double-edged sword,” by CSIS trustee Joseph Nye for the FT.

At 9:30 a.m., CSIS will host an expert panel to discuss how the United States can establish a framework for engagement in Afghanistan. Representative Michael Waltz (R-FL) will deliver keynote remarks.

Later, at 12:00 p.m., the Atlantic Council will host Carolyn Fairbairn, director-general of the Confederation of British Industry, for a conversation on the United Kingdom's new role in the global trading stage and the future of the U.S.-UK relationship ahead of a potential free trade negotiation.

And, at 12:30 p.m., the Carnegie Endowment will hold a conversation with Ambassador Rafael Mariano Grossi, director general of the International Atomic Energy Agency.

In the latest episode of The Truth of the Matter, Bob and I welcome back CSIS's Heather Conley, senior vice president for Europe, Eurasia, and the Arctic to discuss what comes next for the United Kingdom now that it has left the European Union. Heather examines many of the challenges the United Kingdom will still have to face, why the United States should care, and paths forward for a potential U.S.-UK trade agreement.

My buddy Todd asked me the other day if I’d listened to Led Zeppelin’s “Coda,” the band’s posthumous swan song of outtakes. I said I hadn’t in years and that like most people I considered it a throw away album. Sure, when you listen to the album’s eight original tracks issued two years after John Bonham’s death, “I Can’t Quit You Baby” is a show stopper. But I never got into the rest of the material. So in 2015, when Jimmy Page reissued a Deluxe edition (the last in his series of reissues), I didn’t pay too much attention.

But since Todd mentioned it, a funny thing happened. I heard “Desire (The Wanton Song) – Rough Mix” on Sirius XM radio, and it launched me out of my seat. This is one of the extra tracks Page included on “Coda Deluxe,” and it is better than the original version on “Physical Graffiti,” which I didn’t think was possible.

After that, I immediately fired up “Coda Deluxe” on Spotify and realized that it’s surprisingly great album as a whole. Listen to “Bring It On Home – Rough Mix,” the outtake of Led Zep’s track from Led Zeppelin II. Astonishingly, I find it much, much better and more authentic than the original, which sounds tame in comparison.