The Wall Street Journal’s Robert Wall reports today that the terrorist attack on Ataturk Airport highlights one of commercial aviation’s greatest vulnerabilities: the so-called landside spaces where people gather before and after flights.

And the New York Times’ Justin Sablich’s “Is Istanbul Safe? What Travelers Should Know” is an important read.

Dive Deeper:
CFR today hosted a “Conversation with CIA Director John Brennan,” which can be viewed On Demand.

And, the Wilson Center’s Henri Barkey today authored an op-ed for CNN.com: “ Who is behind Istanbul attack? ”

Today, the leaders announced a wide-ranging North America clean energy partnership and pushed back on calls for walling off their nations from free trade, as the AP’s Kevin Freking and Rob Gilles report from Ottawa.

And, Reuters’ Roberta Rampton and David Ljunggren report from Ottawa that Canada, the US, and Mexico vowed to deepen their economic ties, pushing back against anti-free-trade sentiment that has shifted political debate in the US and Europe.

About 300 airstrikes against the ISIS oil network in Iraq and Syria during the last two years have cut the terrorist group’s revenue by at least half, a US military spokesman said today.
Source: Stars and Stripes.

" “The horrific attack at Istanbul’s Ataturk airport underlines Turkey’s growing vulnerability to terrorism. Turkish Prime Minister Binali Yildirim identified ISIS “as the perpetrators” and it seems clear that the group has increasingly focused on targets in Turkey as it has come under increasing military pressure in Syria and Iraq.” " 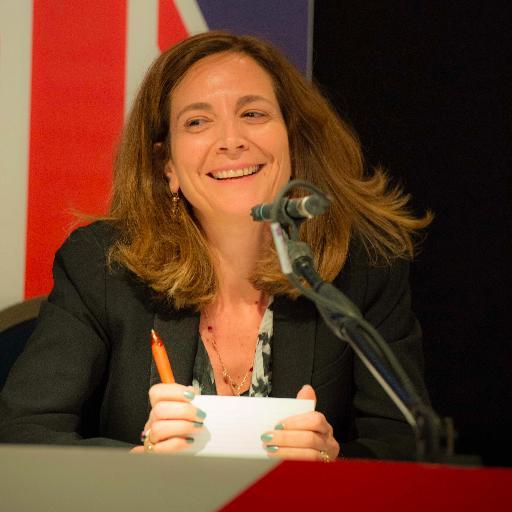 Roula Khalaf of the FT, who today writes that “Young people feel betrayed by Brexit but gave up their voice.” Photo credit: @khalafroula 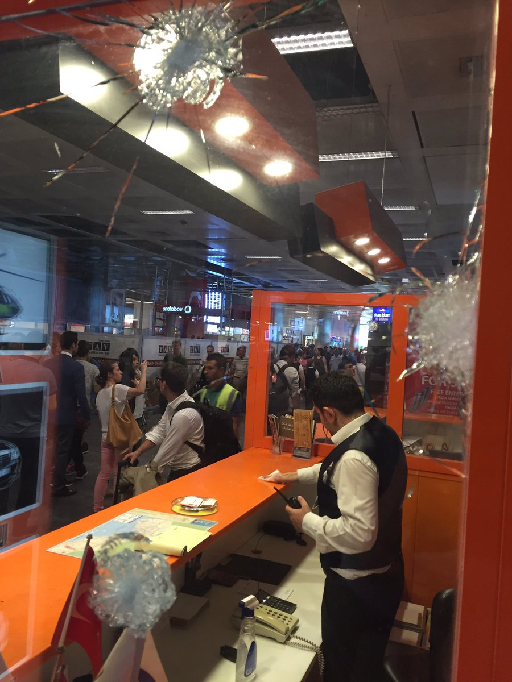 Inside the Istanbul airport today, amid bullet holes and debris. (Photo by Richard Engel.)

Facebook announced today that they are altering their news feed to prioritize posts from friends and family—a move that will surely affect the way news organizations reach their audience, as Recode reports.

CSIS’s Europe Program and International Security Program hosted “To the Warsaw NATO Summit and Beyond: The Value of U.S. Alliances in the 21st Century” with a keynote address by Deputy Secretary of State Tony Blinken.

Join the Atlantic Council tomorrow at 9:30 a.m. for “A Conversation with Arseniy Yatsenyuk: Ukraine’s Reforms and What Needs to Be Done.”

The latest episode of CSIS’s On Violent Extremism features Dr. Fatima Akilu of the NEEM Foundation, who discusses her role as the founder of the Nigerian government’s deradicalization program for former members of Boko Haram.

Twitter's new dashboard feature let's you know how you're doing on the platform (and who's talking about you) at a glance.

What happens when you get three American originals up on stage together in the late 1970s? In the case of Lowell George, Emmylou Harris and Bonnie Raitt, a little bit of magic happens. Guess that guitar player sure could play …