North Korea has likely mastered the technology to power the different stages of an intercontinental ballistic missile (ICBM) and may show it off soon, analysts say, but it is likely still a long way from being able to hit the mainland United States, as Reuters’ Ju-min Park reports.

Today, the CSIS Task Force on Women’s & Family Health released its new report, Her Health, Her Lifetime, Our World: Unlocking the Potential of Adolescent Girls and Young Women.

The Washington Post’s Swati Gupta and Annie Gowen report that Yogi Adityanath is a saffron-robed Hindu priest, a five-term member of India’s Parliament and has more than a dozen criminal cases pending against him, including an attempted murder charge. In incendiary speeches across the sprawling and impoverished Indian state of Uttar Pradesh, he has long advocated for Hindu ideals and even exhorted his followers to kill Muslims. This weekend, Indian Prime Minister Narendra Modi tapped him to lead India’s largest state.

Plus, analysis by CFR’s Alyssa Ayres: “The BJP’s Big Win and the New India.”

Over to the Pentagon

President Trump is shifting more authority over military operations to the Pentagon, according to White House officials, reversing what his aides and some generals say was a tendency by the Obama White House to micromanage issues better left to military commanders, as the New York Times’ Michael Gordon reports.

British Prime Minister Theresa May has informed the European council that she will trigger article 50 on March 29, but European sources have made clear that Britain could be forced to wait until June to embark on formal talks, as the Guardian’s Anushka Asthana, Daniel Boffey and Jessica Elgot report.

The number of US Marines who are participating in a joint military exercise with their Romanian counterparts on the Black Sea coast. Source: AP.

“When we improve nutrition overseas, we improve our own national security. It’s all interconnected.” 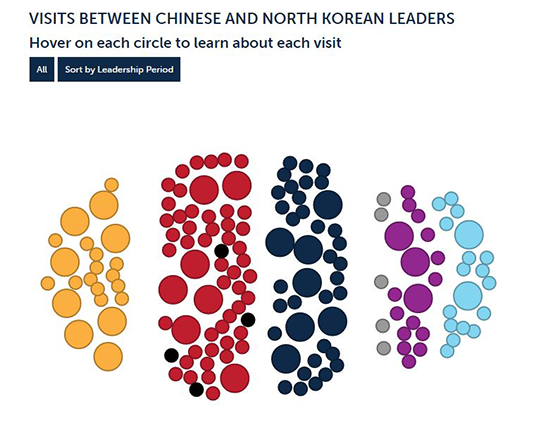 A new interactive feature, “China-DPRK High Level Visits Since 1953,” from Beyond Parallel illustrates the relationship between the high-level visits and the ruling period of North Korean and Chinese leaders with infographics, maps, and analysis. 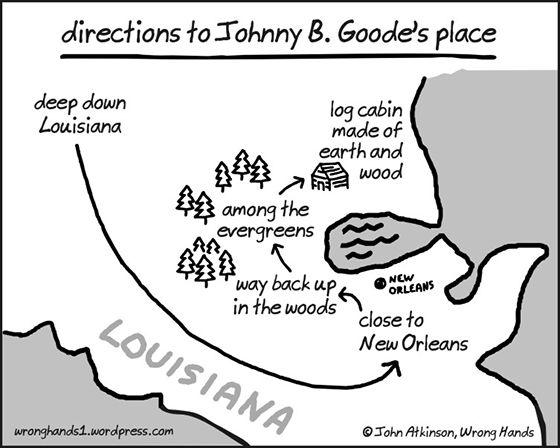 Join CSIS’s Southeast Asia Program at 1:30 p.m. for “Australia and Indonesia: Energy, Resources, and Security at the Fulcrum of the Indo-Pacific.”

Join the Atlantic Council at 8:30 a.m. for a discussion on the repercussions of Russia’s continued occupation of Crimea.

And join the Wilson Center at 9:00 a.m. for “U.S.-Mexico Relations and the Trump Administration.”

In January, CSIS’s Russia and Eurasia Program hosted “Russia in Global Affairs.” You can watch the event on demand here.

“Deep down in Looziana’ close to New Orleans…”

For me, these lyrics represent the birth of rock ‘n’ roll, and the blazing guitar lick that occurs just before they are belted out contain the notes that define the entire genre.

“Johnny B. Goode,” is a semi-autobiographical song by Chuck Berry released in 1958 (written by Berry in ’55.) Just about every rock group that came after Berry and Johnny B. Goode is comprised of its DNA. This will still be the case 100 years from now.

Chuck Berry was not a saint. And he suffered for his sins.

But upon his death I’m choosing to remember the good that he brought to the world—a sonic and lyrical imprint that is at once unbridled, joyful, cool and a bit dangerous. After all, isn’t that what rock ‘n’ roll is all about?