An attack outside Parliament traumatized London today in a confusing swirl of violence that left at least four people dead—including an assailant and police officer—injured 20 and prompted the hasty evacuation of the prime minister. The police said they were treating the attack as terrorism, which appeared to make it the most serious such assault in London since the deadly subway bombings more than a decade ago, as the New York Times’ Katrin Bennhold and Stephen Castle report.

The attack came on the anniversary of suicide bombings in Brussels that killed 32 people, along with three bombers. The violence raised fears that London, which had been largely spared as a target of recent terrorist attacks, has now joined cities like Paris, Brussels, and Berlin as targets of mass violence.

The Guardian has an indispensable live blog with a constant stream of the latest details regarding the attack.

The inspections regime put in place to closely monitor Iran’s nuclear activity is in jeopardy unless the US and other nations contribute more money, the head of the International Atomic Energy Agency said today, as the AP reports.

US aircraft ferried Syrian Kurdish fighters and allied forces behind ISIS lines today to spearhead a major ground assault on a strategic town held by the extremist group outside its self-declared capital, Raqqa, the Pentagon said, marking the first time US forces have provided airlift for local forces on a combat operation in Syria, as the AP’s Philip Issa and Robert Burns report.

Dive Deeper: See the Institute for the Study of War’s “America’s Way Ahead in Syria.”

The anticipated cost of reconstructing Anbar province and Mosul, per a conversation between Iraq’s PM and Senator Lindsey Graham. Source: Reuters.

“The global space market is poised to grow significantly over the coming decade, and the U.S. government should position itself to support and reap the benefits of this growth. This will require some flexibility and perhaps new approaches for how the government buys space launch.” 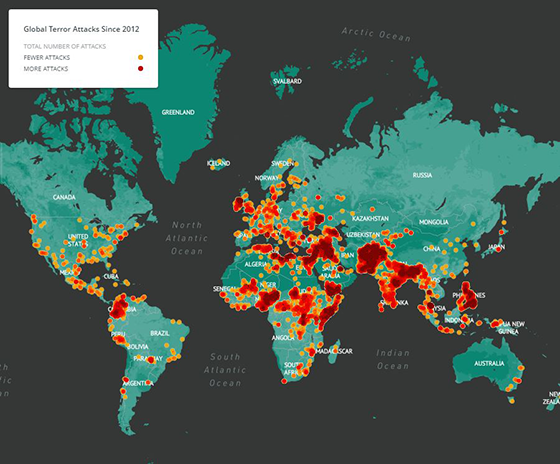 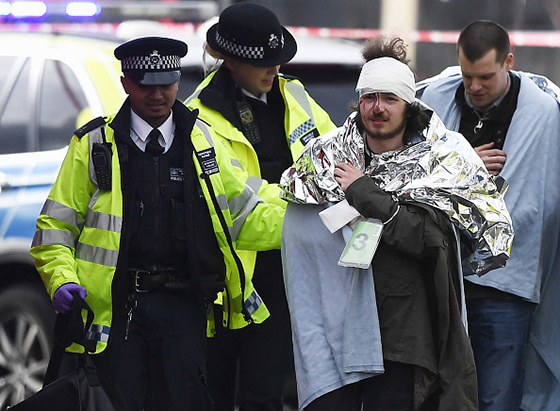 (Photo Credit: Carl Court/Getty Images.)
A member of the public is treated by emergency services near Westminster Bridge and the Houses of Parliament today in London.

Join CSIS’s Russia and Eurasia Program at 3:00 p.m. for the report launch of A Roadmap for U.S.-Russia Relations, in collaboration with the Russian International Affairs Council.

Join the Wilson Center at 2:00 p.m. for the 2017 Martti Ahtisaari Symposium on European Security and Global Perspectives.

Earlier this week, the CSIS Task Force on Women’s and Family Health released its final report, Her Health, Her Lifetime, Our World: Unlocking the Potential of Adolescent Girls and Young Women. You can watch the event on demand here.

This week, ChinaPower debriefs the outcomes of Beijing’s “Two Sessions” meetings, an annual set of conferences for Chinese officials, lawmakers, and political advisers. You can listen on iTunes or SoundCloud.

Without Chuck Berry there would be no rock ‘n’ roll, period. Need evidence? Here’s a bit from some of Berry’s most famous disciples who imitated his guitar licks, attitude, swagger and covered a bunch of his best songs.