The Evening CSIS: All the Mustard, Big Hack, Tell the Truth & More

The Evening CSIS will be “gone fishin’” on Friday, September 23, and will resume publication on Monday. Have a great weekend and smile!

The military assesses that the shell fired on a joint US-Iraqi base Tuesday was indeed a chemical weapon, according to Gen. Joseph Dunford, chairman of the Joint Chiefs of Staff, who today testified before the Senate Armed Services Committee, as CNN reports.

Yahoo announced this afternoon that the account information for at least 500 million users was stolen by hackers two years ago, in the biggest known intrusion into one company’s computer network, as the New York Times’ Nicole Perlroth reports.

The program today hosted Australian prime minister Malcolm Turnbull and US secretary of homeland security Jeh Johnson for a timely discussion on cyber security. Video of the event can be viewed On Demand.

Taiwan Asks Google to Blur a Secret Island Base

Taiwan had good reason to want to hide a secret island base in the South China Sea known as Itu Aba. As Popular Mechanics reports, the country is building military fortifications on the island whose legal status is claimed or disputed by multiple countries. Taiwan asked Google to blur out the base on Google Maps, but that request has now backfired having been made public.

The number of generals in Venezuela’s armed forces, up from 300 when Hugo Chávez came to power. Source: Bloomberg’s Ethan Bronner and Andrew Rosati in “Hugo Chávez’s Dream Is Dead but His Fanatics Refuse to Fade Away.”

“Beijing could seek to test a new American president by beginning land reclamation during the presidential transition or in the early months after the inauguration.”

— CSIS’s Bonnie Glaser testified before Congress on the South China Sea this week. You can download her remarks here. 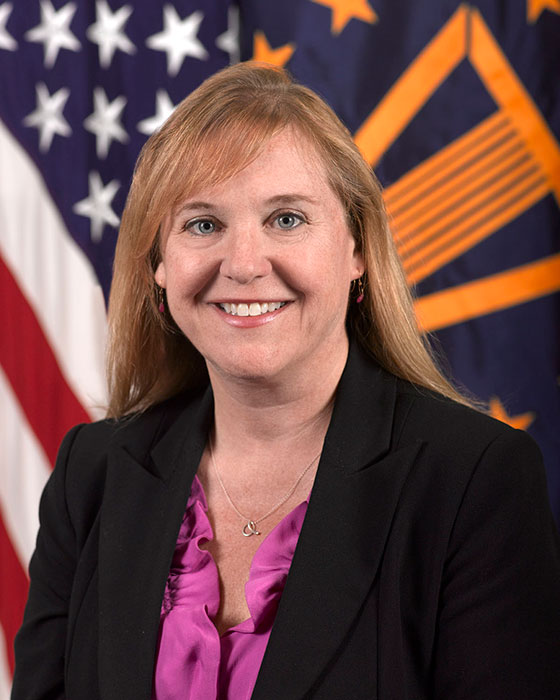 Amy Searight (@AmySearight) serves as a CSIS senior adviser and directs our Southeast Asia Program. Prior to joining CSIS, she served as the deputy assistant secretary of defense for South and Southeast Asia. Today, Amy testified before Congress on diplomacy and security in the South China Sea after the tribunal. You can read her testimony here or watch the video here.

A replica of Palmyra’s Arch of Triumph is displayed in City Hall park today in New York. Archeologists at Oxford University’s Institute for Digital Archeology created a two-thirds scale model of the 1,800-year-old arch that was destroyed by ISIS in Syria. The arch was made of Egyptian marble and built using 3-D printing technology.

An exclusive from Defense One’s Kevin Baron reporting from Erbil, “ISIS ‘Will Fight to the Death’ for Mosul, Says Top Peshmerga General.”

And join CSIS’s Project on U.S. Leadership in Development at 12:00 p.m. for “Careers in Global Development.”

And join the Wilson Center at 1:00 p.m. for “Henry Kissinger & Jimmy Carter in Africa: Race & the Cold War.”

The Financial Times’ Gideon Rachman released a new podcast today, "What can stop the war in Syria?”

Facebook Messenger is using machine learning to prompt you to pay back your friends.