The White House on Friday said talks to install a new antimissile defense system in South Korea would continue in the wake of nuclear arms and missile tests by North Korea, despite calls by China and Russia for the US to back off, as Reuters reports.

Meanwhile, as the Wall Street Journal’s Gordon Lubold reports, the Chinese government refused to allow the US aircraft carrier John C. Stennis to visit Hong Kong, US officials said Friday, a military and diplomatic snub that comes amid strained relations over the territorial disputes in the South China Sea.

And, CSIS’s Bonnie Glaser and the iDeas Lab recently launched ChinaPower, an immersive micro-website that provides users with interactive tools and analysis to compare Chinese power with that of other countries.

The House Armed Services Committee is certainly no friend to today’s Russia as ruled by Vladimir Putin, but even they now support the Pentagon’s plans to use 18 Russian-made RD-180 rocket engines, as Breaking Defense’s Colin Clark reports.

On Track for Gain

Oil is on track for its biggest monthly gain in seven years, boosted by a weak dollar and a decline in US production that has helped to ease concern about a persistent supply glut, as the Financial Times’ Anjli Raval reports.

"I think the lack of debate about the European Reassurance Initiative is a reflection that there is a pretty broad consensus on what the administration has proposed. If anything, there may be people who want to add more money, not less." 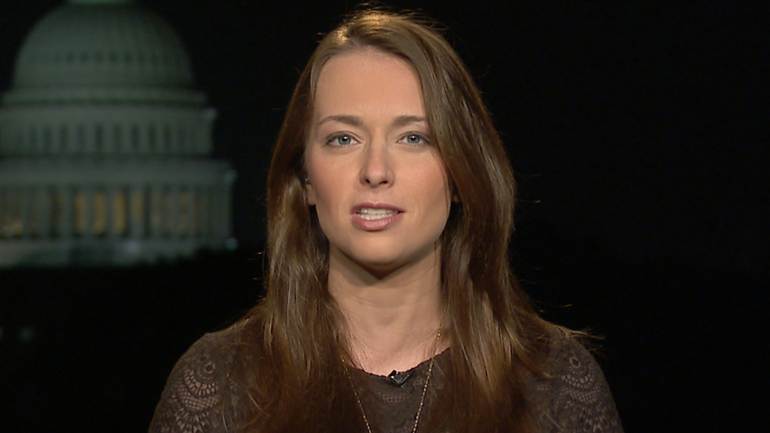 Julia Ioffe (@juliaioffe) is a contributing writer with the New York Times Magazine and a columnist with Foreign Policy. Julia previously served as a senior editor at the New Republic. For the latest foreign policy news, Julia is one to watch. 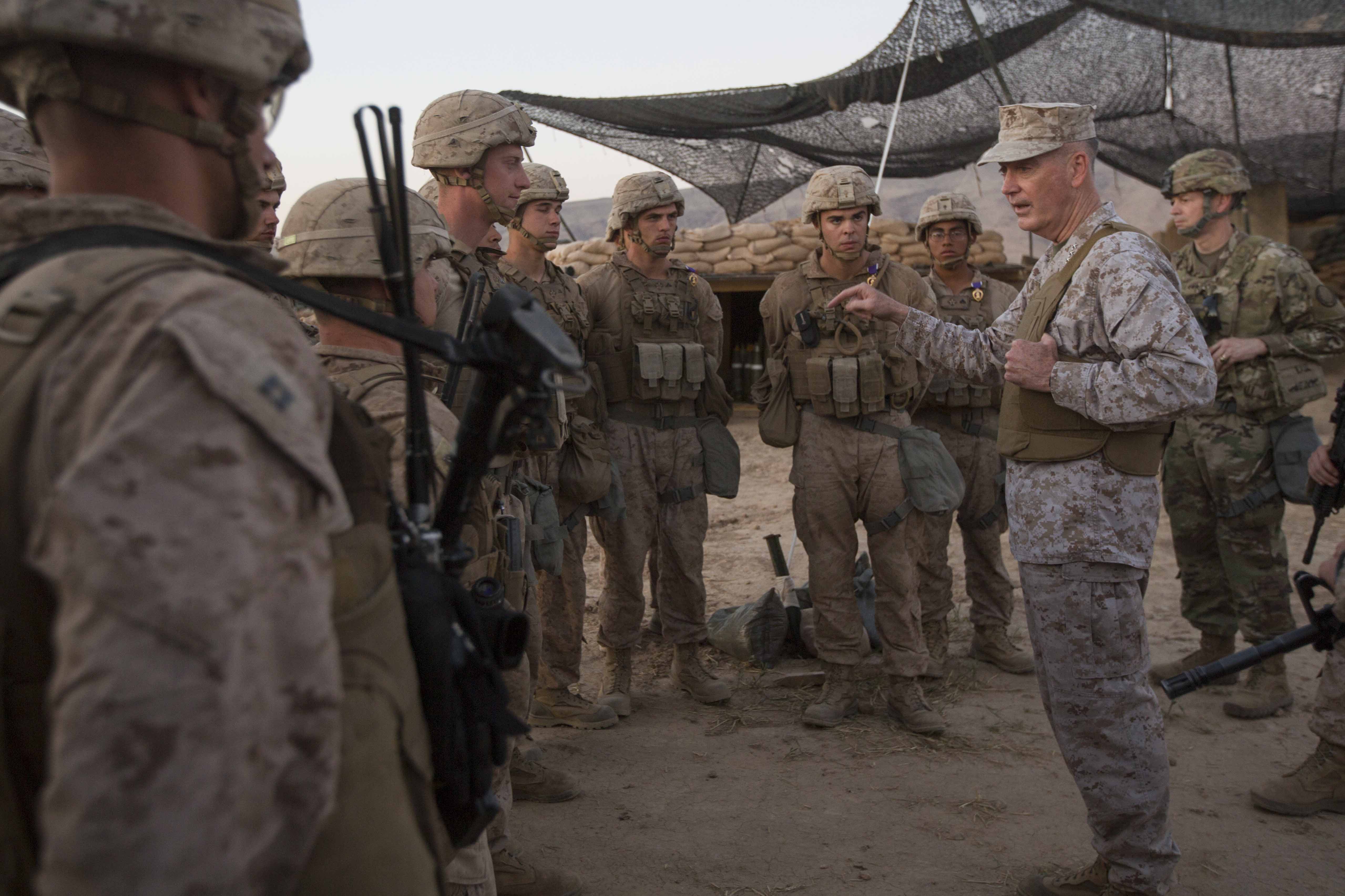 Last week, Gen. Joseph Dunford, chairman of the Joint Chiefs of Staff, presented four Marines the Purple Heart at the very location in Iraq where they were wounded during an ISIS rocket attack.

“ Shake it Off: The Future of Apple ,” from the Economist’s April 30th issue.

Today CSIS’s Japan Chair held a discussion on “ Next Steps for the U.S.-Japan Alliance ” with four members of the Diet—including two former ministers of defense and a former minister for foreign affairs.

Join CSIS’s Russia and Eurasia Program Monday at 11:00 a.m. for “ A Forgotten Conflict: Escalation in Nagorno-Karabakh .”

Join CSIS’s Japan Chair and Korea Chair on Monday at 2:30 p.m. for “ Taking a Stand Together for Human Rights in North Korea ,” a rare gathering of government officials from the United States, Japan, and the Republic of Korea to discuss human rights issues in North Korea.

Join SAIS Monday at 4:30 p.m. for “ A Conversation with Ambassador Lana Nusseibeh ,” permanent representative of the UAE to the UN.

The first episode of Special Relationship, a joint podcast produced by the Economist and Mic, was released today. Listen to “ Episode 1: Terrorism and National Security. ”

“2016 Distilled ,” an interactive piece in the Atlantic, provides smart, data-driven US election coverage.

It’s the second week of Jazz Fest in New Orleans. I’m not there but that’s ok, I’m there in spirit. Incredible music is made every day and night during the two weeks of Jazz Fest. It’s not about Jazz per say, it’s about organic American music from the birthplace of American music.

Some of the most incredible things happen at night in Crescent City venues like the legendary Tipitina’s, my neighborhood club when I lived in New Orleans. An example of the kind of thing you would see on a typical evening at Tip’s—Cyril Neville of the Neville Brothers performing with Galactic.

Tip’s is all about Cyril—he grew up just a couple blocks around the corner and down the street from where I lived. Cyril was a big influence on me when I was an undergrad at Tulane—he’s still a friend. There are very few people I would rather talk to about public policy than Cyril, he’s a giant intellect in addition to being a giant musician.

Galactic is an incredibly successful New Orleans band founded by Bethesda’s own Rob Mercurio (that’s Rob on bass). Rob used to work for my friend at Big Wheel Bike’s in Bethesda as a teenager before he went to Tulane. Rob was always asking me for Neville Brothers’ tapes (we listened to music on cassettes in those days). Rob and my little sister started as freshman at Tulane the year after I graduated. He’s never stopped making great music. Here’s some of his music on a typical Jazz Fest night at Tipitina’s.