The Evening CSIS: Arrested in Germany, OPEC Resists, JD and the Jammers & More

Germany arrested three suspected ISIS members from Syria on suspicion of preparing an attack on the city of Düsseldorf on Thursday, as the Wall Street Journal’s Anton Troiansovski and Zeke Turner report.

Somali security forces today ended an overnight siege by extremist gunmen at a hotel in the capital that killed least 15 people, including two members of parliament, as AP reports.

Also Highly Recommended from the FT, columnist Gillian Tett’s “ The Fed takes a look beyond US data.”

The US Federal Reserve detected more than fifty cyber breaches between 2011 and 2015. Source: Reuters.

“This has to be seen in the context of continued worsening of Turkish relations with the outside world.”

—CSIS’s Bulent Aliriza on the German parliamentary vote in favor of labeling the 1915 killings of Armenians by Ottoman Turks as genocide. Source: Foreign Policy. 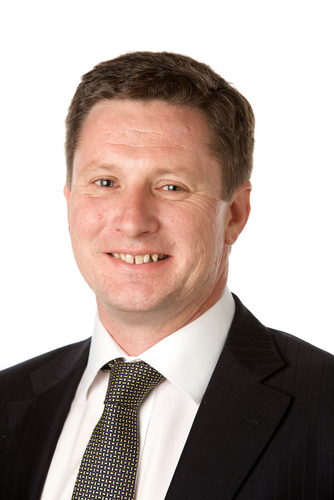 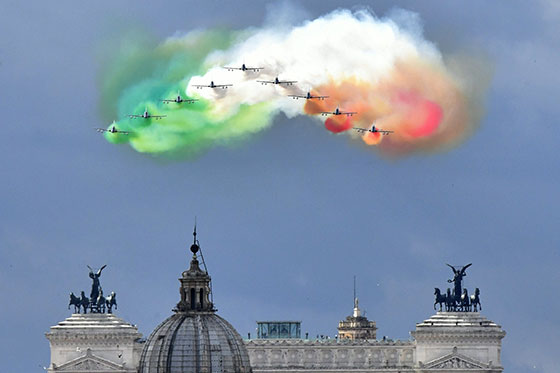 “ How Xi Jinping’s crackdowns have squeezed the life out of Beijing’s indie rock scene ,” by the LA Times’ Jonathan Kaiman.

Watch “ Preventing the next pandemic: A conversation with the World Bank President ” On Demand.

CSIS’s Russian Roulette podcast is now one of the top news and politics podcasts on iTunes. Check it out here. 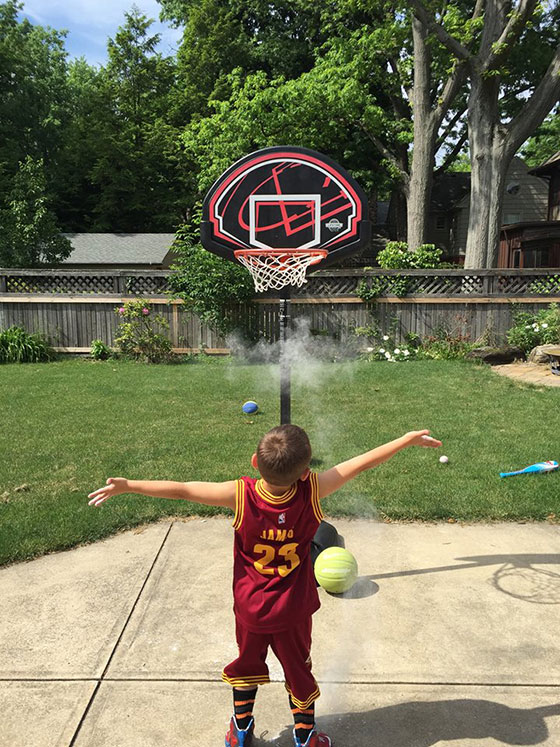 JD and The Jammers

Thanks to all who wrote in about JD yesterday. I promised I would show you what it looks and sounds like to see him when he is performing with the Jammers.

As I said yesterday, JD is one of the single greatest and most exciting musicians I have ever encountered. You saw him in the yard yesterday with just a harp and his brother.

Let’s take a look at JD and The Jammers, electric.