A French national, apparently angered by the surge of Muslim migrants into Europe, has been arrested trying to smuggle explosives and firearms for possible use in attacks during a major soccer tournament in France, officials in Ukraine said today. The suspect is said to be motivated by “ultra-nationalist” views and had planned attacks against 15 targets, including a mosque, a synagogue, and infrastructure in France during this month’s UEFA Euro 2016 soccer championship, as the Washington Post’s Andrew Roth reports.

A little more than two years ago, the US wouldn’t let Narendra Modi into the country. This week, India’s prime minister will have the honor of addressing a joint meeting of Congress, as Bloomberg’s Angela Greiling Keane and Vrishti Beniwal report.

Not on the Same Page

High-level talks meant to steady often fractious US-China relations are instead showing the limits of cooperation in one of the Obama administration’s last major negotiations with Beijing on economic and security matters, as Lingling Wei and Felicia Schwartz of the Wall Street Journal report.

For more on the contested waters of the South China Sea, Johnson and De Luce also wrote an excellent piece last week on the international tribunal at The Hague.

Plus, CSIS’s Bonnie Glaser and the iDeas Lab recently launched "ChinaPower," an immersive micro-website that provides users with interactive tools and analysis to compare Chinese power with that of other countries.

New offensives launched by Syrian Democratic Forces (SDF), reportedly with coalition support, have made gains toward the ISIS-held northern Syrian city of Menbij, putting an estimated 216,000 people at risk of displacement.
Source: UN Office for the Coordination of Humanitarian Affairs.

“At this final S&ED it is unlikely that there will be substantial outcomes because deals have already been reached in areas where they agree. The most difficult areas are left and will likely be inherited by the next U.S. administration.” 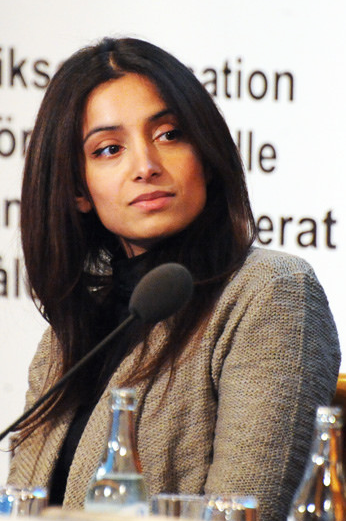 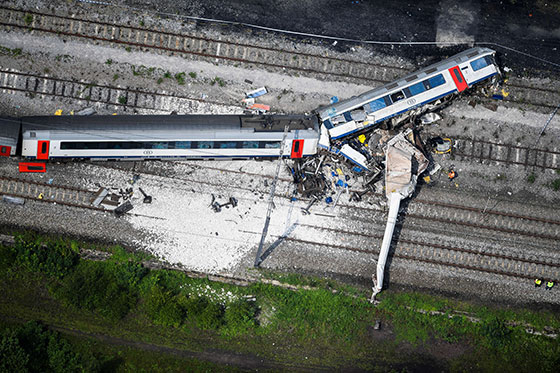 (Photo credit: LAURIE DIEFFEMBACQ/AFP/Getty Images.)
This aerial picture taken today shows the scene of a collision late Sunday between a freight train and a passenger train on their way between Liege and Namur, in Saint-Georges-sur-Meuse, Belgium.

Join Brookings tomorrow at 4:00 p.m. for “What it will take to deliver on the Paris climate agreement.”

The new Fortune 500 list is up, and the digital team at Fortune has figured out a new way to “Visualize the Fortune 500” with an interactive map.

We’ve been playing a bunch of clips of new artists covering the Grateful Dead. And it has been a smile.

But let’s not forget why this new crop of twenty-something musicians are making sure that the Dead’s music never stops evolving. It was highly evolved American roots music to begin with.