U.S. forces in Afghanistan dropped a 22,000-pound bomb on ISIS in eastern Afghanistan today. It is the first time the bomb, called a GBU-43, has ever been used in combat as the Washington Post’s Thomas Gibbons-Neff and Erin Cunningham report.

An airstrike that was meant to target ISIS in Syria instead killed 18 Syrian Democratic Forces personnel because it was "misdirected," U.S. Central Command said today, as NPR’s Bill Chappell reports.

In his first public speech as CIA Director Mike Pompeo slammed WikiLeaks and Julian Assange in a speech today at CSIS, as CNN's Jake Tapper and Pamela Brown report.

Fox News reports that Pompeo called the group a "non-state hostile intelligence service" that is often abetted by "state actors like Russia."

And as Joe Uchill of the Hill reports, WikiLeaks responded.

Dive Deeper: Read the full transcript of Pompeo’s remarks and responses to questions today at CSIS.

Japan could be at risk from North Korean missiles carrying sarin nerve gas, Japanese Prime Minister Shinzo Abe said, raising the prospect of a similar scenario to the recent attack in Syria that prompted U.S. President Donald Trump to respond with a military strike, as the Wall Street Journal’s Alastair Gale reports.

The size of the shockwave generated by the GBU-43 MOAB dropped in Afghanistan today. Source: CSIS's Mark Cancian via WIRED's Emily Dreyfuss.

“The military campaign should send a signal not only to Assad that victory isn’t possible, but also to his supporters that the United States will act to further its interests.” 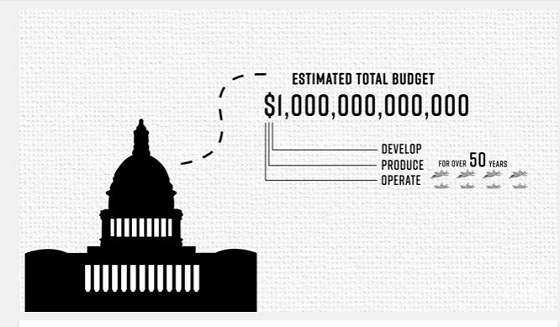 The CSIS International Security Program recently released Defense Acquisition Trends, 2016, a report examining trends in what the U.S. Department of Defense (DoD) is buying, how DoD is buying it, and from whom DoD is buying. This screenshot comes from a CSIS original video that captures the report’s key findings and debuted at the report launch last Wednesday. 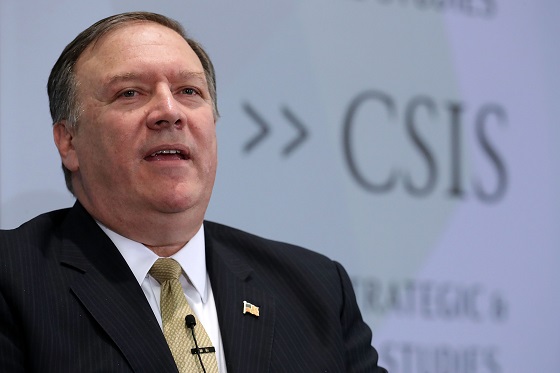 “UN Reform under the Trump Administration: The Way Ahead,” by former Australian prime minister Kevin Rudd.

Join Johns Hopkins SAIS at 9:00 a.m. for “The Political Economy of Gender and Women's Empowerment in Africa,” featuring a discussion with award-winning novelist Chimamanda Adichie.

This week’s Smart Women, Smart Power podcast talks with Lisa Sawyer Samp, senior fellow of the CSIS International Security Program and coauthor of Recalibrating U.S. Strategy Toward Russia on Russia’s strategic motivations, objectives and tools, and strategy recommendations for the US in dealing with the Kremlin’s more belligerent security posture. You can listen on iTunes or SoundCloud.

I’ve been getting notes from all over the world about Led Zeppelin—from Italy, South Africa, and Japan just to name a few places. I’m not surprised, but it does make me smile because for so many years, visual footage of Zeppelin was rare.

When I was growing up, the only film I’d ever seen of Zeppelin was from their concert movie “The Song Remains the Same,” first released in 1976. I devoured it. And until the turn of the 21st century, “Song Remains the Same” was the only official live visual document of Led Zep that was available.

To complicate matters, members of the band themselves thought the live footage captured in “Song Remains the Same” proved subpar—that the shows filmed at Madison Square Garden in 1973 were shot at the end of the tour and a bit lacking in energy. So all we had to go on visually was something they thought wasn’t close to their best performance.

Of course, most people didn’t know the difference and didn’t really understand what an energetic Zeppelin show would look like. For most of us, “Song Remains the Same” was incredible, incomparable even. But that all changed in 2003, when this film of a 1970 performance captured at London’s Royal Albert Hall became available. Suddenly, those of us who had never been to a Zeppelin show in-person were treated to an astonishingly powerful, supercharged rock performance the likes of which we had never seen.