Former secretary of defense and CIA director Leon Panetta outlined the national security stakes facing President-elect Trump and how to approach them, in an exclusive interview with the BBC’s Katty Kay. Watch the full interview.

Prime Minister Theresa May today defended herself against criticism that she doesn’t have a plan for Britain’s exit from the European Union, saying during a combative session with lawmakers that her cabinet was united in its approach to leaving, as the Wall Street Journal’s Jenny Gross reports.

Dive Deeper: Chatham House’s Thomas Raines today writes in a new commentary that “Britain Is Caught Between Trump and a Hard Place.”

Prime Minister Shinzo Abe of Japan is set to turn on the charm when he becomes the first world leader to meet President-elect Donald Trump since the election, as Bloomberg’s Isabel Reynolds reports.

Vladimir Putin instructed his government today to withdraw from the treaty that created the International Criminal Court, while his government assailed the tribunal as “ineffective and one-sided,” as the New York Times reports.

Dive Deeper: The Kremlin Playbook: Understanding Russian Influence in Central and Eastern Europe is the most downloaded report published this year by CSIS. It’s a must-read.

The future cost of entry into the European Union for travelers from 60 visa waiver countries. The new fee is part of a larger scheme to secure EU external borders. Source: WSJ.

“The leaders of the EU all recognize that Europe needs reform, needs to reconnect with its citizens. But I don’t think a terribly compelling set of solutions has emerged yet.”

—CSIS’s Jeff Rathke on the need for EU reform, via the LA Times, “Obama in Athens: ‘American democracy is bigger than any one person.’” 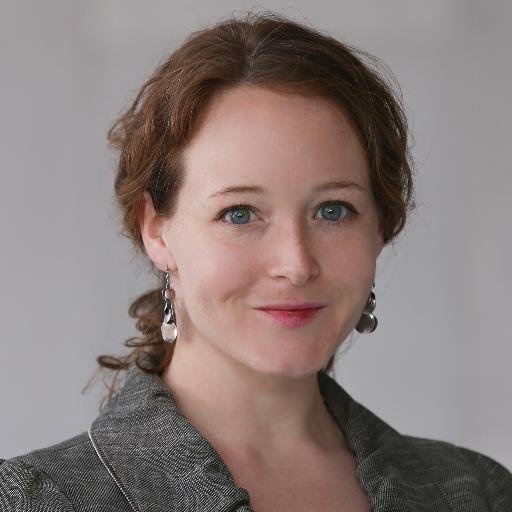 Reid Hamel (@ReidHamel) is a research fellow in CSIS’s Global Food Security Project. Yesterday, Reid authored a new commentary, “The Challenges of Country-Led Development: Insights from Guatemala,” drawing on lessons learned from her recent travel there. 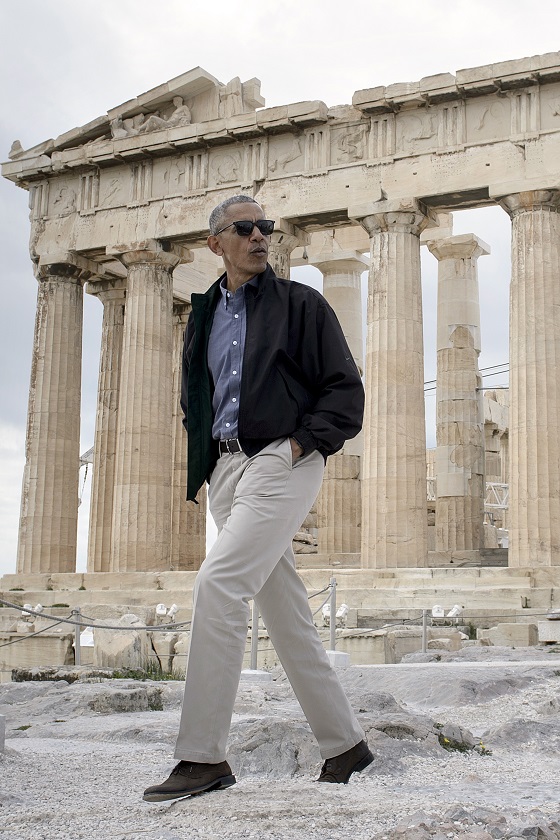 (Photo Credit: BRENDAN SMIALOWSKI/AFP/Getty Images.)
President Barack Obama walks from the Parthenon during a tour of the Acropolis on November 16, 2016, in Athens, Greece.

“The Lessons of Henry Kissinger” by the Atlantic’s Jeffrey Goldberg.

Join CSIS’s Europe Program at 8:00 a.m. for the Transatlantic Forum on Russia, in partnership with the Center for Polish-Russian Dialogue and Understanding. The forum will focus on the transition of US policy toward Russia, featuring a keynote speech by Senator Ben Cardin.

The fourth annual Defense One Summit is tomorrow from 7:15 a.m. to 5:45 p.m. This year’s agenda will focus on three themes—Crisis, Conflict, and Continuity—as the US presidency shifts to a new commander in chief.

Join the Institute for Policy Studies at 12:00 p.m. for “Colombia Made Plain: Referendum Results, ELN Negotiations, and Future Directions for US Policy.”

“Transatlantic Policy on Economic Sanctions: Promises and Pitfalls,” is the official launch of the CSIS-CNAS report on US and EU coordination on sanctions. The event, hosted in June, followed the EU decision to roll over its sanctions against Russia.

So, Bob Dylan told the Swedish Academy that awards the Nobel Prize that he can’t make it to Stockholm to attend the ceremony next month citing “pre-existing commitments.” I’m sure the Academy isn’t smiling. But Dylan’s words and music haven’t always been about smiles.