The shockwaves of last Thursday’s EU referendum in Great Britain continue to be felt: the British pound fell to its lowest level against the dollar in 31 years, racist attacks are reported to be on the rise, and the opposition Labour Party is in disarray.

Dive Deeper: The director of Chatham House, Robin Niblett, has this thoughtful commentary: “ Brexit: The Reality.” And Brussels-based think tank Bruegel have this dedicated page covering Brexit from multiple angles.

CSIS’s Simond de Galbert penned this Critical Questions on the “leap into the unknown” that Article 50 of the Lisbon Treaty represents.

Tunisia held a minute’s silence on Sunday marking one year since a seaside attack claimed by ISIS that killed 38 tourists including 30 British citizens, as AFP reports.

Dive Deeper: CSIS’s Haim Malka and Margo Balboni have launched a new interactive micro-website that examines why the country that sparked the Arab uprisings is facing such a direct threat of radicalism and has been the launching pad from which radicalized individuals and cells have launched dozens of terrorist attacks since 2011.

Iraqi forces declared Fallujah “fully liberated” on Sunday. Months of planning went into the military operation to retake the city, which had been held by ISIS for more than two years and was the group’s last stronghold in the vast Anbar province. Vox has this excellent piece explaining the significance of Fallujah.

“We instinctively turn to Europe for everything, and we’re going to turn and they’re just not going to be in a place to promote U.S. interests. The concern is that this is going to be so all-consuming that they’re not going to be able to take very difficult steps that are not popular.” 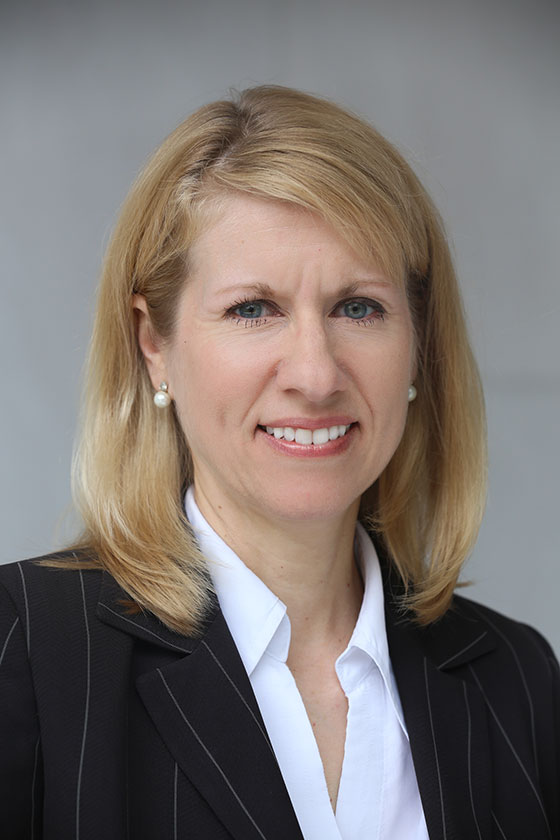 Heather Conley is CSIS’s senior vice president for Europe, Eurasia, and the Arctic and director of the CSIS Europe Program. From 2001 to 2005, Heather served as deputy assistant secretary of state in the Bureau for European and Eurasian Affairs at the State Department. For more from Heather, listen to the latest episode of CSIS’s Smart Women Smart Power podcast, “ Brexit Vote Fallout: What’s Next?” 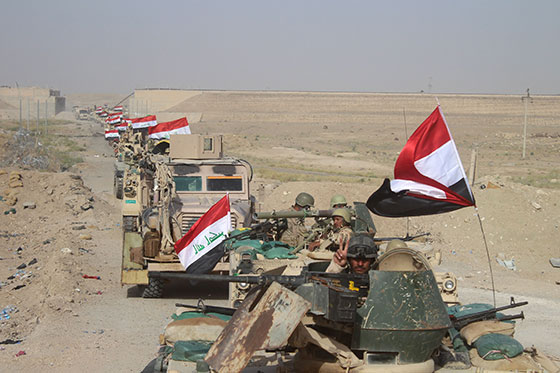 (Photo Credit: MOADH AL-DULAIMI/AFP/Getty Images)
Iraqi government forces are seen near the Falahat village west of Fallujah on June 27, 2016. Iraqi forces took the Islamic State group's last positions in the city of Fallujah on June 26, establishing full control over one of the jihadists' most emblematic bastions after a month-long operation.

Via the Washington Post’s Robin Givhan, “ What Bill Cunningham taught us about ethical journalism,” a tribute to a legendary Times photographer, who insisted on staying in the background.

Join the Wilson Center tomorrow at 9:00 a.m. for “ Ideas for a Stronger North America ahead of the North American Leaders Summit .”

The Government Accountability Office (GAO) is releasing short, informative podcasts to go along with some of their in-depth reports. Listen to a recent episode of the GAO’s Watchdog Report, “ IT Security of High-Impact Systems.”

“ What Rio doesn’t want the World to see,” by Vox’s Johnny Harris.

I still can't get over the nerve of someone called Randy California suing Led Zeppelin for stealing his song. Here's what Joe Walsh said about the matter in an email to music business guru Bob Lefsetz:

"The 'Stairway' claim was based on the 4 chord descending progression at the beginning of the song, which is similar to the Spirit one (and maybe 30 other songs- one of which Randy California came across and used for the Spirit piece- he didn't write it. He used it.)

The Grandfather of these progressions is: C, A minor, F, and G. Starting with the early 1950's, there are probably 500 of these songs, all with those 4 chords- but each with different melodies and words. THAT should be the criteria for claims. C, A minor, F and G wasn't stolen- it's a standard single song form. Nobody owns these."

To me, it's a big smile that Led Zep walked away from this vindicated. If Zeppelin borrowed or learned anything from anyone in music it was from Robert Johnson, Howlin' Wolf, and Elvis.

Because no band ever sounded or performed like they did. Watch this and tell me if you think what they are doing here is like anything anyone before or since has done.