An airstrike on a pediatric hospital in Syria has killed scores of people, human rights groups say. And, the United Nations warns that the situation in Aleppo has become "catastrophic" amid intensified fighting—in a 24 hour period between Wednesday and Thursday, at least 60 people including children and doctors were killed, as the Washington Post’s Erin Cunningham reports.

Dive Deeper: Via NPR’s Jason Beaubien “ Syria Hospital Bombing: Are The Rules Of War Blowing Up? ”

Vice President Joe Biden arrived today in Baghdad on an unannounced trip, the highest-ranking US official to visit Iraq since the rise of the Islamic State and the withdrawal of American troops in 2011. And, as the Wall Street Journal’s Carol Lee reports, the Vice President met with Iraqi PM Abadi at a time of growing concern in the White House about the potential collapse of the Iraqi government.

Dive Deeper: CSIS’s Anthony Cordesman published a commentary in early February, " Creeping Incrementalism: U.S. Forces and Strategy in Iraq and Syria from 2011 to 2016: An Update ."

Plus, the Institute for the Study of War has updated “ Situation Reports ” for both Syria and Iraq.

Eight former secretaries of defense sent a letter to the Congressional leadership urging leaders to pass the Trans-Pacific Partnership, or TPP, as a way to renew American leadership in the Pacific, as the Wall Street Journal’s William Mauldin reports.

Dive Deeper: The full text of the letter can be accessed here.

Note: CSIS assisted the bipartisan group of eight former secretaries of defense by transmitting the letter to the congressional leadership, posting it to the CSIS website, and by convening a conference call moderated by CSIS president and CEO John Hamre. CSIS does not take policy positions as a Center. We assisted in this exercise to provide logistical support as three of the signatories—former Secretaries Brown, Cohen, and Panetta—are members of the CSIS Board of Trustees.

China imposed greater control on its civil society today as it passed a new law restricting the work of foreign organizations and their local partners, mainly through police supervision. More than 7,000 foreign nongovernment groups will be affected, as the New York Times’s Edward Wong reports.

Dive Deeper: CSIS’s Bonnie Glaser and the CSIS iDeas Lab recently launched " ChinaPower," an immersive micro-website that provides users with interactive tools and analysis to compare Chinese power with that of other countries.

The amount the US spent on 39 programs to support primary and secondary education in Afghanistan between 2002 and 2014. Source: Audit released today by the Special Inspector General for Afghanistan Reconstruction (SIGAR) .

“Before cyber the Iranians were powerless. They had to sit there and take it. We had sanctions, we had aircraft carriers off their coast. Now with cyber they can strike back.” 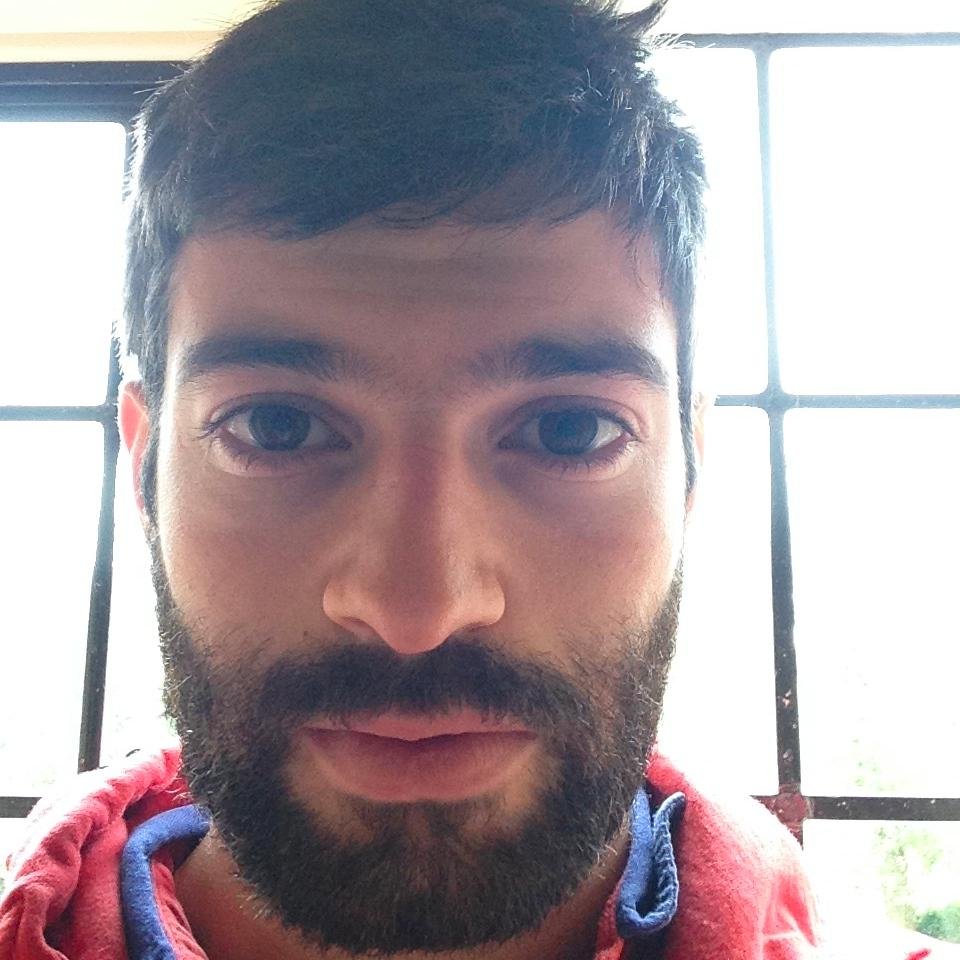 Peter Schwartzstein ( @PSchwartzstein) is a stringer writing on Mideast geopolitics for National Geographic. Peter’s work has appeared in the Atlantic, Foreign Policy, the Daily Beast, and POLITICO. For the latest news out of Egypt and the entire MENA region, Peter is one to watch. 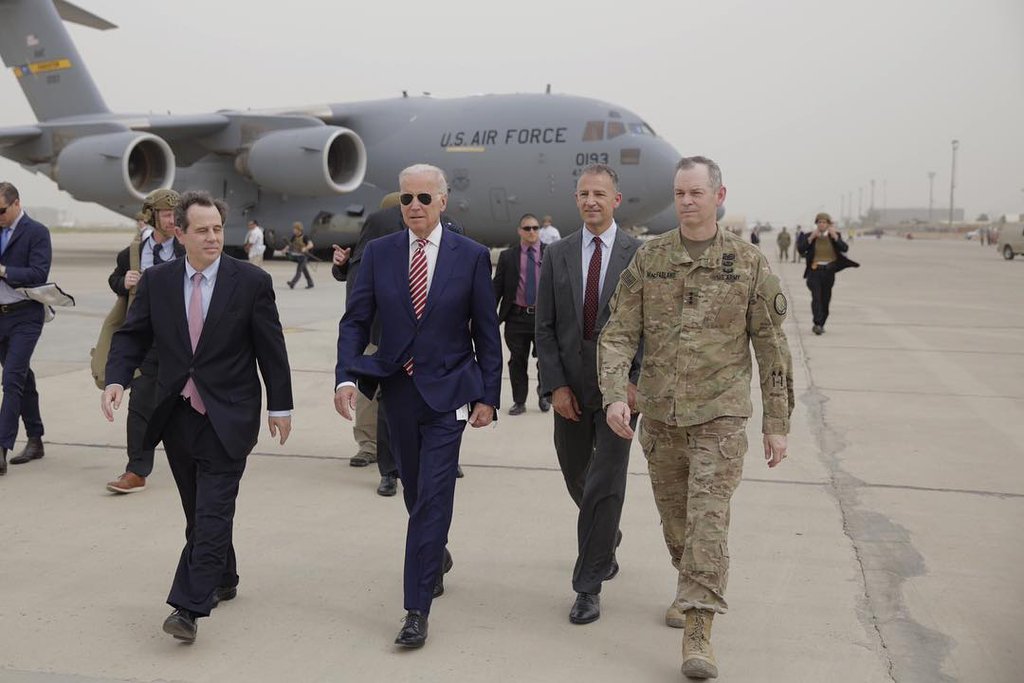 CSIS’s Energy and National Security Program held a discussion on “ Financing Production Resilience in the Oil and Gas Sector .”

Join CSIS’s Japan Chair tomorrow at 3:30 p.m. for a discussion on “ Next Steps for the U.S.-Japan Alliance ” with four members of the Diet—including two former ministers of defense and a former minister for foreign affairs.

Join SAIS tomorrow at 12:30 p.m. for “ The UN at the Crossroads: A Discussion of the Decisions and Dilemmas facing the incoming Secretary General .”

The Financial Times released episode three, “ How Greece restructured its debt ,” of their four-part series on sovereign bankruptcy.

Heleo is an interesting web platform that features thought leaders in the fields of innovation, science, health, and business.

Well of course everybody loves R.L. Burnside who has come across his music. How could you not? Yesterday, we played a classic, Library of Congress Alan Lomax recording of RL in his prime in 1978. Except his prime really came on when he was about 70 years old!

French television, always ultra-hip, knew this. So they asked R.L. to come on live with his grandson Cedric on drums and his protégé Kenny Brown on slide guitar. R.L. is playing slide too. Watch how he and Kenny fuse picking and playing slide simultaneously—a style all their own.

R.L. had 35 grandchildren (including Cedric) and 32 great-grandchildren. But I think anyone who ever met R.L. or fell in love with his music and his spirit felt like one of his grandchildren. I know I do.