Note: The Evening CSIS will be gone fishin’ Thursday, June 16 and Friday, June 17. We will resume publication on Monday, June 20.

US commanders said today that Chinese warships closely followed the powerful USS John C. Stennis carrier strike group from nearly the minute it entered the disputed South China Sea on a regular patrol in early March, as USA Today’s Kirk Spitzer reports from aboard the Stennis.

Meanwhile, the Wall Street Journal’s Gordon Fairclough reports that the US, Japan, and India are pursuing closer military ties and military cooperation to counter China’s assertiveness on the high seas.

Plus, CSIS’s Bonnie Glaser and the iDeas Lab recently launched " ChinaPower ," an immersive micro-website that provides users with interactive tools and analysis to compare Chinese power with that of other countries.

Belgian officials have warned that ISIS may be planning an imminent terrorist attack via extremists traveling from Syria who have divided into groups and are heading for Belgium and France, as the New York Times’ Alissa J. Rubin reports.

Dive Deeper: CSIS’s podcast series “ On Violent Extremism ” today posted a new episode featuring an interview with former Defense Secretary Leon Panetta, who serves as a co-chair of CSIS’s Commission on Countering Violent Extremism (CVE). In this podcast, Secretary Panetta shares his unique perspective on the importance of addressing the root causes and allure of violent extremism and the need for a balanced and comprehensive strategy to confront the threat, now and in the future.

Plus, CSIS’s Anthony Cordesman published a new report today, Stability and Instability in the Gulf Region in 2016: A Strategic Net Assessment.

Our new podcast series “State of Journalism” hosted by CSIS Trustee and CBS News’ Bob Schieffer (with me tagging along) is a year-long series of podcast interviews with leaders across the communications landscape. We’ll be adding new episodes weekly.

You can listen on iTunes or on the CSIS website.

The number of US Air Force fraud and abuse investigation records that have potentially been lost due to database corruption. Source: Defense One .

"The ultimate Chinese goal in the next few years is less about pushing the US military out of the area—though that is the long-term naval strategy—but rather about achieving administrative domination of the seas, so other Southeast Asian nations can do little without seeking Chinese permission." 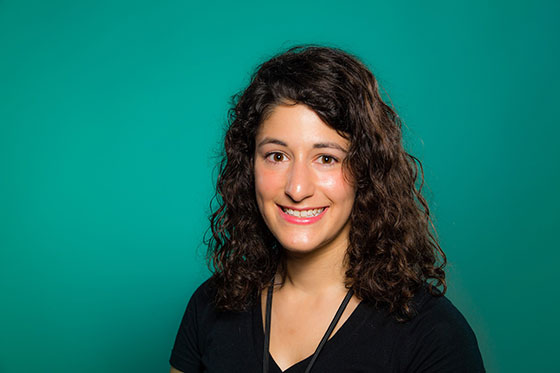 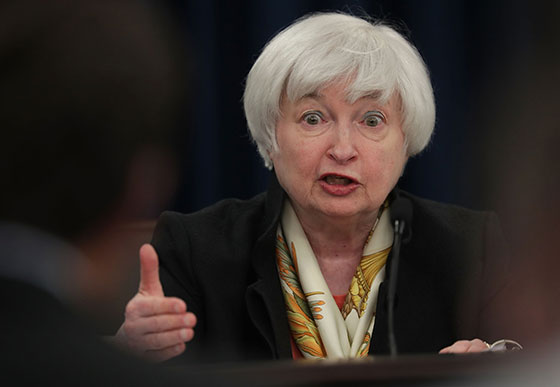 (Photo by Alex Wong/Getty Images.)
Federal Reserve Board chair Janet Yellen speaks during a news conference today in Washington. The Fed has decided to leave the interest rate unchanged for now.

And join Brookings at 3:00 p.m. for “ Desert Storm After 25 Years: Confronting the Exposures of Modern Warfare ” with Rep. Mike Coffman (R-Col.) and Mike O’Hanlon.

In March, CSIS’s International Security Program hosted “ Working with Pacific Allies and Partners in Amphibious Operations ,” featuring officials from the Marine Corps and the governments of Korea and Japan.

Listen to the latest episode of CSIS’s On Violent Extremism podcast, “ Voice from the Women's Peacebuilding Movement – Sanam Naraghi-Anderlini ,” which explores the role of women in countering violent extremism.

Pew Research Center released its annual State of the Media report today. It’s a must read.

Dive Deeper: Watch this space for a “State of Journalism” podcast episode where we interview Amy Mitchell, Pew’s director of journalism research. Podcasts are available on iTunes and on the CSIS website.

Tom Petty is back on the road touring small clubs around the country. But this time he’s not with the Heartbreakers. He’s with his original band, Mudcrutch, formed in 1970. Some of the future Heartbreakers were/are in Mudcrutch—guitarist Mike Campbell and keyboardist Benmont Tench.

Out on tour, Petty and Mudcrutch are performing in intimate venues like the Fillmore in Philadelphia, last week.

In addition to the band’s new material they are doing a few cover tunes. I love their version of the Dylan classic “ Knockin’ on Heaven’s Door.”