North Korea is appearing to step up its missile activity, edging closer to a long-range capability. Recent satellite imagery releases appear to show results of recent missile tests that took place this month in Kusong, North Korea. The Washington Post’s Anna Fifield has the story.

Dive Deeper: Is North Korea’s increased activity based on US electoral calendars? Data from Beyond Parallel, CSIS’s dedicated site on Korean peninsula issues, indicates that North Korea has only accelerated its provocations this time around compared to previous election cycles.

NATO and its allies will begin beefing up its military presence in Eastern Europe in the biggest buildup since the Cold War. The UK has promised fighter jets in Romania, while the US has promised troops, tanks, and artillery to Poland. Reuters’ Robin Emmott and Phil Stewart have the story.

Definitely worth checking out, CSIS’s latest initiative, Reconnecting Asia, plans to analyze and map the new linkages—roads, railways, ports, and other infrastructure—that are reshaping economic and geopolitical realities across the supercontinent of Eurasia. It’s the first time that these connections have been mapped at a project level so go ahead and dive deeper.

The number of US Marines that will be stationed in Norway, following yesterday’s approval by the Norwegian parliament. Source: Stars and Stripes.

“When the United States fights its wars in the Middle East, it has a nasty habit of recruiting local forces as proxies and then jettisoning them when the going gets tough or regional politics intervene.”

— The Washington Post’s David Ignatius in his latest column, “Why the Middle East knows not to trust the United States.” 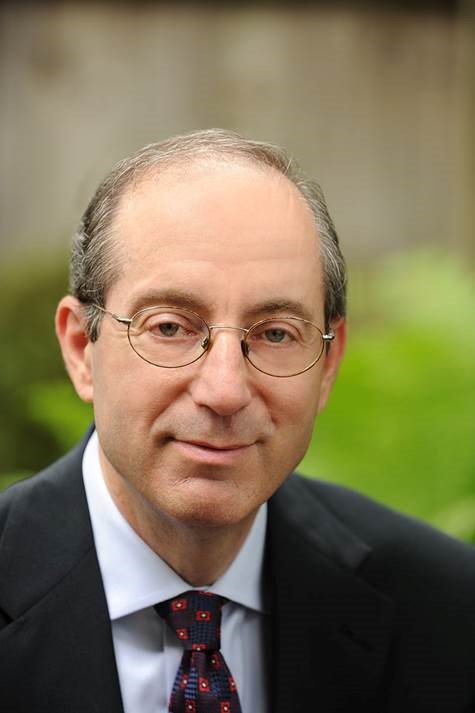 Jay Winik is the author of the best-selling April 1865: The Month That Saved America and 1944: FDR and the Year that Changed History. Yesterday, Jay joined the Council on Foreign Relations (CFR) as its first historian-in-residence. He will spend a year looking at lessons from history for today’s pressing foreign policy challenges. 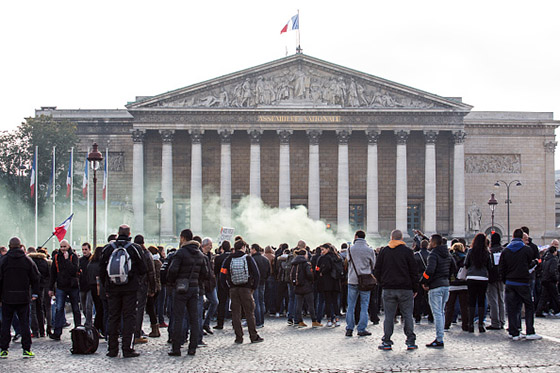 Police and citizens protest before the National Assembly in Paris on October 26, 2016, after the assault of two police officers by a Molotov cocktail attack in Viry Chatillon.

Join the Atlantic Council at 9:00 a.m. for “The Root Causes of Conflict in the Middle East and How to Tackle Them.”

And join the Institute of World Politics at 4:00 p.m. for “Diplomacy, Statecraft, and the War of Ideas.”

CSIS’s International Security Program hosted the report launch of Undersea Warfare in Northern Europe in July. The report examines Russian intentions and capabilities, assesses the current ability of NATO and partner nations to meet the Russian challenge in the undersea domain, and provides recommendations as to how NATO and partner nations can better address resurgent Russian undersea activity moving forward. Watch on demand here and catch up on the report here.

CSIS’s James Lewis joined On Violent Extremism last week to discuss the role of social media and the Internet in violent extremists’ recruitment and radicalization efforts.

176 original emoji will become part of the Museum of Modern Art's collection, via the Verge.

An encore for the incomparable Howlin' Wolf.