China tried to cool newly volatile tensions on the Korean peninsula today, proposing that North Korea suspend its nuclear and missile programs in exchange for a halt to major military exercises between US and South Korean forces. And, as the New York Times’ Chris Buckely reports, China is also in a deepening dispute with South Korea and the Trump administration over the deployment of THAAD, or Terminal High Altitude Area Defense missile system.

Marines from an amphibious task force have left their ships in the Middle East and deployed to Syria, establishing an outpost from which they can fire artillery in support of the fight to take back the city of Raqqa from the Islamic State, as the Washington Post’s Dan Lamothe and Thomas Gibbons-Neff report this afternoon.

Oil prices had their worst day in more than a year today after federal data showed that the US crude surplus hit a fresh record last week, as the Wall Street Journal’s Alison Sider reports.

Dive Deeper: CSIS today hosted Keisuke Sadamori, director of energy markets and security at the International Energy Agency, to present the IEA’s Oil Market Report 2017. That event can be viewed on demand.

The percentage worldwide of national parliamentarians who are women. Source: United Nations.

“I think a foreign power is much more likely the source of these documents than a conscience-stricken C.I.A. whistle-blower.” 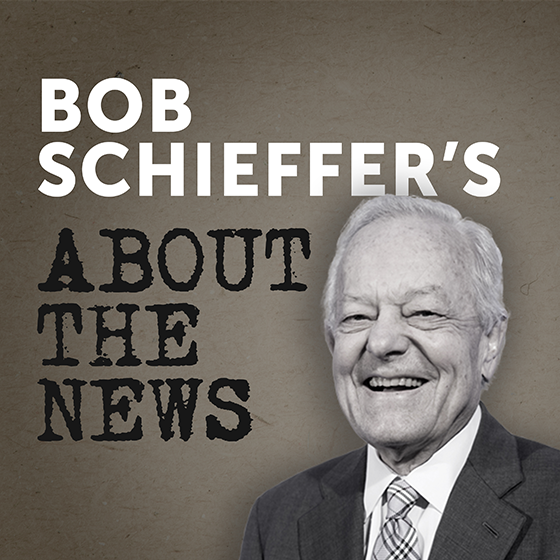 In this wide-ranging podcast with WSJ Washington Bureau chief Jerry Seib, set against the backdrop of President Trump’s latest twitter storm, Seib told us: “The one consistent thing that Donald Trump conveyed and got through to people, both during the campaign and frankly also since he’s taken office, is that he could be the agent of change.”

The Andreas C. Dracopoulos iDeas Lab at CSIS enhances our research with the latest in cutting-edge web technologies, design, audio, and video. 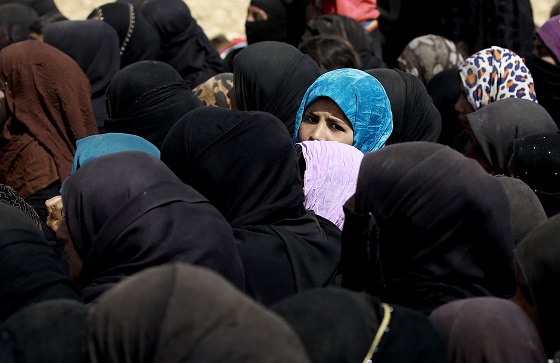 (Photo Credit: DELIL SOULEIMAN/AFP/Getty Images.)
Displaced Syrians gather at a makeshift camp for displaced people near the northern town of Manbij today as the number of people fleeing from in the northern province of Aleppo rises due to intensified battles between Syrian government forces and the Islamic State.

“Why the global arms trade is booming” via the Economist.

Join CSIS’s Simon Chair in Political Economy at 9:00 a.m. for a discussion of the past, present, and future of the US-Japan bilateral economic relationship, featuring a keynote speech by Representative Joaquin Castro (D-TX).

Join CSIS at 2:30 p.m. for the launch of a new book, NATO and the North Atlantic: Revitalizing Collective Defense, featuring a discussion on the strategic importance of this region to NATO and the United States.

And join the Woodrow Wilson Center at 12:00 p.m. for a conversation with Reuven Azar, deputy chief of mission at the Embassy of Israel, on regional stability and security.

On the latest episode of CSIS’s Take as Directed podcast, John-Arne Rottingen, interim CEO for the Coalition for Epidemic Preparedness Innovations (CEPI) reflected on CEPI’s advent, recent launch at the World Economic Forum in Davos last month, and discussed next steps.

Today is both International Women’s Day and my little sister’s birthday. So this incredible performance by the Indigo Girls (their first ever on television) is a smile in the spirit of the day.