In South Korea, the Saenuri Party of President Park Geun-hye lost its majority in the National Assembly and was reduced to the second-largest party, an unprecedented defeat in Wednesday’s general election, as Korea’s JoongAng Daily reports.

By Air and by Sea, South & East

Meanwhile, as Reuters reported last month, Japan has switched on a radar station in the East China Sea, giving it a permanent intelligence-gathering post close to Taiwan and a group of islands disputed by Japan and China.

John Hamre on: “The Mistake that Decapitated Pentagon Innovation—and How to Fix it”

A new commentary published late this afternoon for Defense One by CSIS president and CEO John Hamre calls for a restoration of the innovation ecosystem that propelled DoD through the Cold War.

Russian President Vladimir Putin on Thursday acknowledged the authenticity of recent disclosures about offshore companies owned by prominent Russians, including one of his oldest friends, but said they were not proof of any wrongdoing, as the Washington Post’s Andrew Roth reports.

The number of reported violations against freedom of religion and faith in Indonesia in 2015, a 23% increase from 2014. Source: CSIS.

Critical Quote “The Peshmerga struck us as a force that was there to fight. They don’t need to be a mirror image of us in terms of weapons, culture, and tactics in order to help destroy ISIL.” 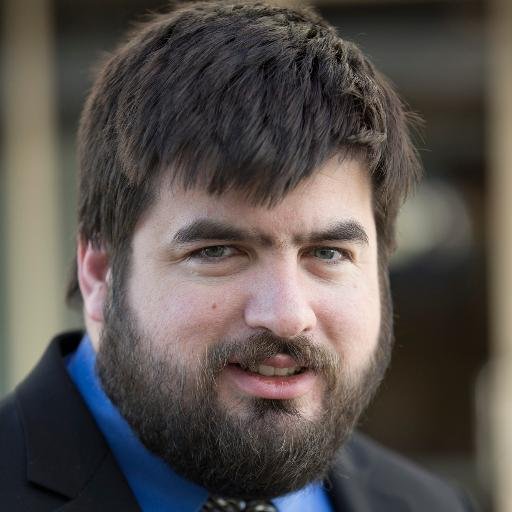 Jeff Schogol (@JeffSchogol) is a senior writer at Air Force Times. Jeff previously reported for Stars and Stripes. For military news, Jeff is one to watch.

“ The Panama Papers and the Monster Stories of the Future ” via the New Yorker’s Nicholas Lemann.

Join CSIS’s Japan Chair tomorrow at 3:00 p.m. for “ Tokyo at the Forefront: Tackling the Common Challenges Facing the World’s Leading Cities ” with the governor of Tokyo. Register or watch live here.

Join the Atlantic Council tomorrow at 9:00 a.m. for a conversation with European Commission Vice President for the Euro and Social Dialogue H.E. Valdis Dombrovskis to discuss current migration and security challenges and their economic implications. Register or watch live here.

CSIS’s Russia and Eurasia Program hosted a panel on “ U.S. and Western Policy Towards Russia: Cooperation, Containment, or Something Else Entirely? ” back in December.

Building high-definition maps for autonomous cars is the “it thing” according to the Economist.

So many toes are still tapping and faces still smiling because of the Steve Miller Band. So let’s enjoy two more of his classics. “ This is a story about Billie Joe and Bobby Sue… ”