North Korea tried but failed to launch an intermediate-range missile Friday, US and South Korean military officials said, dealing the regime an embarrassing blow on the most important day of the year on the North Korean calendar—the 104th anniversary of the birthday of the country’s “eternal president” Kim Il Sung, as the Washington Post’s Anna Fifield reports.

The royalty of the global oil world, including key participants Russia and Saudi Arabia, will meet this weekend in Doha to discuss freezing its collective output, a gambit to end a nearly two-year price rout. But a deal is far from certain, as the Wall Street Journal’s Benoit Faucon and Summer Said report.

And as the Journal’s Selina Williams and Summer Said report, Russia is opening a new front in its battle for a bigger share of the global oil market: India.

Echoing calls by Donald Trump on the cost of NATO, Bernie Sanders said in last night’s Democratic debate that the UK and other European nations should boost their defense spending to take on a greater share of NATO’s costs, as Robert Tait of the Telegraph reports.

The amount of humanitarian assistance the US has provided to help those impacted by the crisis in Syria. Source: State Department.

“The challenges that multinationals face are not simply rule implementation at the local level but reflect national government policies as well.”

—Scott Kennedy, director of CSIS’s Project on Chinese Business and Political Economy, on the hurdles that foreign investors face in China.
Source: VOA. 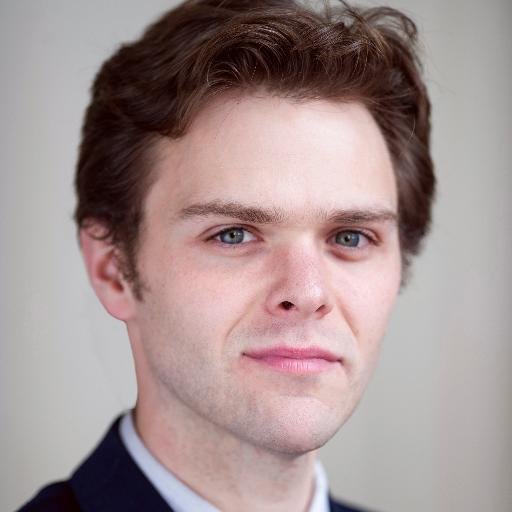 Jack Detsch (@JackDetsch) is the Mark Clayton Cybersecurity Fellow at CS Monitor. Jack previously served as a producer at CBS radio in San Francisco and as an editorial assistant at the Diplomat. Jack is one to watch for news at the intersection of technology, national security, and privacy.

Via the Washington Post’s Teddy Amenabar, “ How Facebook is slowly eating the rest of the Internet .”

Today CSIS’s Japan Chair hosted the governor of Tokyo for “ Tokyo at the Forefront: Tackling the Common Challenges Facing the World’s Leading Cities .”

Join CSIS’s Korea Chair at 9:00 a.m. for the “ CSIS–Korea Foundation Forum: The ROK-U.S. Alliance: Strength and Resilience in the Face of Challenges .”

Join CSIS’s Japan Chair at 2:30 p.m. for a discussion with UK minister of state Hugo Swire on “ Security in Asia: The UK Approach .”

Via Harvard’s Nieman Lab, “ How Some 370 Journalists in 80 Countries Made the Panama Papers Happen .”

My best friends sent me the most incredible music this morning—Little Feat live in 1977 at the Rainbow Theatre in London. Scott, Gary, Jon, Mike and DT, I love you all and I’ve been smiling all day boys. My friends really have a musical knowledge that is beyond compare.

In my book (and theirs), there isn’t music any better than this. People have tried and will try (I hope), but there are only a handful of musicians who have ever been able to play like this.

Some of their live album “Waiting for Columbus” was drawn from this London show, other parts of that record were recorded at DC’s Lisner Auditorium.

Enjoy your weekend, enjoy the groove and smile.