Today, CSIS hosted its annual flagship conference on the top challenges facing US and global security. In case you couldn’t make it, catch up on all three plenary sessions over on our Facebook page. And check back on CSIS.org to watch the rest of the panels on demand.

Late this afternoon, the Washington Post reported that retired Marine General James N. Mattis will be named secretary of defense in an incoming Trump cabinet. Almost directly after the announcement, this was denied by a Trump transition team spokesman. Stay tuned.

Dive deeper: Mattis spoke at CSIS in April about the Middle East and emerging challenges. Watch the event on demand.

For the first time in over 50 years, France’s president will not stand for reelection. French president Francois Hollande made the announcement today, leaving his Socialist Party in search of a candidate in advance of the April and May elections. CNN has the story as well as a graphic on how the French presidential election system works.

Dive deeper: CSIS’s Jeff Rathke penned this piece today reflecting on the upcoming election and the possibility of France being the next country to experience a populist wave.

The number of primary schools that closed in China between 1995 and 2014—due in large part to migration from rural areas, which has forced the closure of village schools. Source: ChinaPower, “How does education in China compare with other countries?”

“What does Kim Jong Un want? …He wants a peace treaty with the United States as a nuclear weapons state. I think that’s what he wants.” 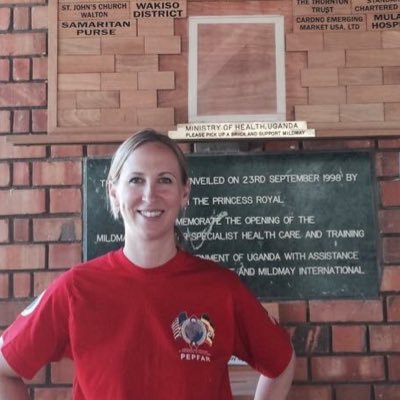 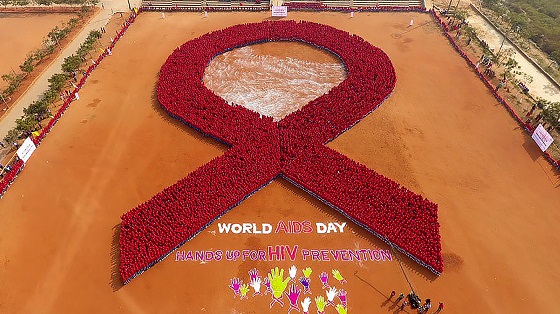 “When ailing dictators die in office, what happens next?" by Erica Frantz and Andrea Kendall-Taylor via the Washington Post.

Join us tomorrow at 10:00 a.m. for a discussion with His Excellency Ali Ibrahim Al-Naimi, former minister of petroleum and mineral resources, Saudi Arabia, on his new memoir, Out of the Desert.

Join the Wilson Center at 10:00 a.m. for the report launch of Navigating Complexity: Climate, Migration, and Conflict in a Changing World.

And join the Atlantic Council at 12:00 p.m. for “What’s Next for Asia Under President-Elect Trump?,” with Jon M. Huntsman Jr.

“Cuba after Castro” via World Weekly with Gideon Rachman.

Mike Allen and Jim VandeHei became really famous for being the engine behind Politico (Robert Allbritton, John Harris, and a whole bunch of great journalists had something to do with it too.) Now Allen, VandeHei and others are launching Axios and making big bets that it will prove to be the “New New Journalism.” The Axios Manifesto explains why.

And, in my view this is the best Johnny Cash live performance…ever.