This edition of The Evening CSIS is dedicated to the memory of PBS NewsHour coanchor Gwen Ifill. As her colleagues so adroitly put it, “she was a journalist’s journalist.”

President-elect Donald Trump and President Vladimir Putin of Russia agreed in a telephone conversation today that relations between their countries were “unsatisfactory” and vowed to work together to improve them, the Kremlin said in a statement. Trump’s office has not commented on the call, as the Washington Post’s Elise Viebeck, Jerry Markon, and Karen DeYoung report.

Also see the Wilson Center’s Maxim Trudolyubov on “The Paradox of Russia’s Support for Trump.”

China today offered Donald Trump a “positive and open attitude toward cooperation,” as NBC News reports. And, Trump and Chinese president Xi are reported to be planning a meeting to discuss Sino-US relations, as VOA reports.

ISIS claimed a series of suicide attacks that killed at least 14 people south and west of Baghdad today as a US-backed campaign to capture Mosul, the insurgents’ last urban stronghold in Iraq, made slow progress, as Reuters’ Maher Chmaytelli reports.

Dive Deeper: The Institute for the Study of War’s Melissa Pavlik on “ISIS’s Global Attack Network.”

The size of an arms deal currently being negotiated by Russia and Iran that might include tanks, jets, and other weaponry. Source: Telegraph.

“What one can predict is that President Trump will need as much support from the U.S. national security community as possible. The last thing the new president needs—or the country needs—is constant criticism. It is not just the new president who faces all of the challenges, it is the United States and its allies.”

—CSIS’s Anthony H. Cordesman in his latest commentary, “Trump Takes Office: The National Security Agenda He Must Address by the End of the Coming Spring.” 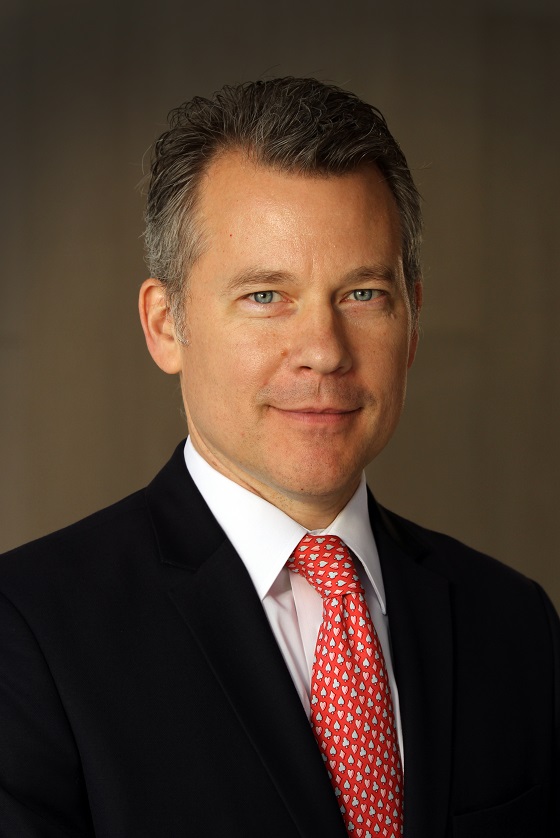 Jeff Rathke (@JeffRathke) is a senior fellow and the deputy director of CSIS’s Europe Program. He previously served as deputy director in the Private Office of the NATO Secretary General in Brussels and most recently as director of the State Department Press Office. Today, Jeff authored a new commentary, “President Obama’s Final European Trip: The Transatlantic Partnership in Anticipation of the Transition.” 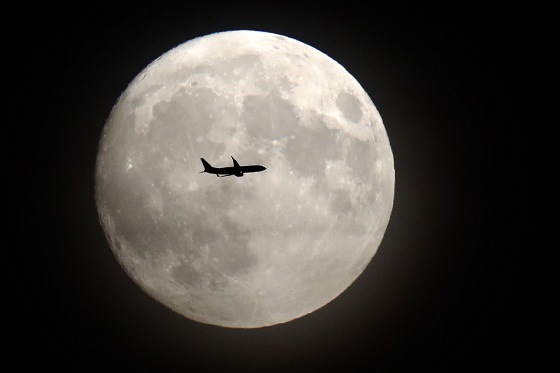 (Photo credit: ADRIAN DENNIS/AFP/Getty Images.)
A jet flies in front of the moon on its approach to Heathrow airport in west London last night.

CSIS’s Human Rights Initiative will host the public launch of Turning Point, a new report from the CSIS Commission on Countering Violent Extremism, which calls for a new comprehensive strategy to address the global scourge of violent extremism. The launch will feature Tony Blair and Leon Panetta, cochairs of the Commission. Follow the live webcast starting at 1:00 p.m. here.

Join Johns Hopkins SAIS and the Inter-American Dialogue at 8:30 a.m. for “Transpacific Integration: China, the TPP and Beyond.”

Join the Atlantic Council at 11:30 a.m. for “The Battle for Pakistan: The Fight Against Terrorism and Militancy.”

And join the Newseum at 4:00 p.m. for a discussion on the future of journalism, featuring Richard Gingras, vice president of Google, and Michael Oreskes, senior vice president of news and editorial director at NPR.

In October, CSIS’s Project on Prosperity and Development hosted “Global Media in Foreign Policy and Public Engagement,” featuring John Lansing, CEO and director of the Broadcasting Board of Governors.

CFR’s new podcast, The President’s Inbox, examines the challenges awaiting the next US president. Check out the premiere episode, “Building a Government” for a discussion on President-elect Donald Trump’s immediate priorities.

There’s nothing like a good Ukrainian political brawl—courtesy of Business Insider.

Leon Russell was a smile. The 2011 Rock and Roll Hall of Fame inductee passed away yesterday and will be remembered for his multi-instrumental musicianship, his stage presence and perhaps most of all, his ability to make other musicians look great even though he himself was a superstar.

Of Russell’s collaborations, it was his work with Joe Cocker that really made me smile. The 1970 “Mad Dogs and Englishmen” tour was legendary. While Cocker was colossal on vocals, it was Russell clad in his funky top hat that often stole the show. Banging out impossibly groovy, organic notes on piano and guitar, Russell propelled the legendary 20 piece band’s huge sound. Cool doesn’t begin to describe Leon Russell in this clip.