The Evening CSIS: Istanbul Airport Attack, Bounceback, Over the Hills and Far Away & More

Welcome to The Evening CSIS—my daily guide to key insights CSIS brings to the events of the day plus HIGHLY RECOMMENDED content from around the world. To subscribe, please send me an email at aschwartz@csis.org/

Two suicide bombers opened fire before blowing themselves up at the entrance to the main international airport in Istanbul on Tuesday, killing at least 28 people and wounding many more, Turkish officials and witnesses said. CNN is reporting the latest developments.

And from Turkey, Hurriet Daily News.

CBS has obtained a video that reportedly shows the suicide blast as it went off.

Financial markets around the globe showed signs of stabilizing today following sharp declines in the British pound and global equities after the UK voted to leave the EU—US indexes joined stock markets around the world in the rebound after global equity markets had shed $3 trillion in value in the two days following Britain's shock vote. The Dow gained 269 points today, as the Wall Street Journal’s Christopher Whittal and Corrie Driebusch report .

Brooking’s Ben S. Bernanke offered reflections today in his blog on the “Economic Implications of Brexit.”

Labour MPs are preparing to launch a bruising leadership contest that will aim to topple leader Jeremy Corbyn after he reacted to an overwhelming vote of no confidence by declaring he had no intention to resign, as the Guardian reports .

Bob Schieffer’s “About the News”

CSIS’s new podcast series “Bob Schieffer’s ‘About the News’” today posted a new episode featuring The Young Turks Network founder Cenk Uygur. It’s an informative interview with one of the most innovative and successful people working in news today. It can be accessed on iTunes or on the CSIS website.

An estimated 7,000 young Tunisians have joined the fight in Syria and Libya since 2011. Source: CSIS's Tunisia: Radicalism Abroad and at Home .

“The US relationship with Canada and Mexico is a pivot. It is not something we turn toward once in a while, but a fundamental relationship we are centered around and depend on. The agenda needs to be given the consistent, high-level focus across the three governments that it deserves.” 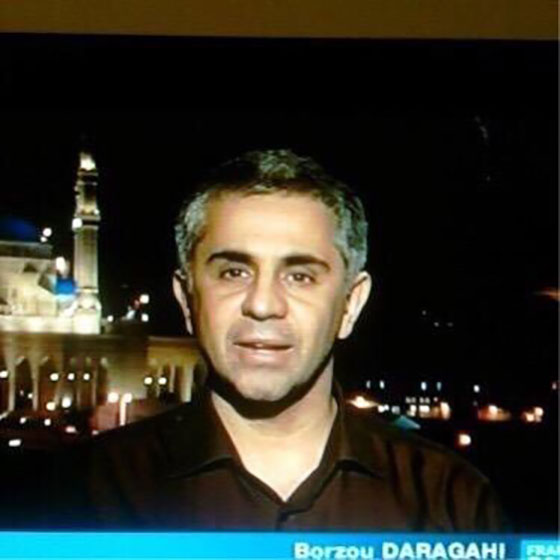 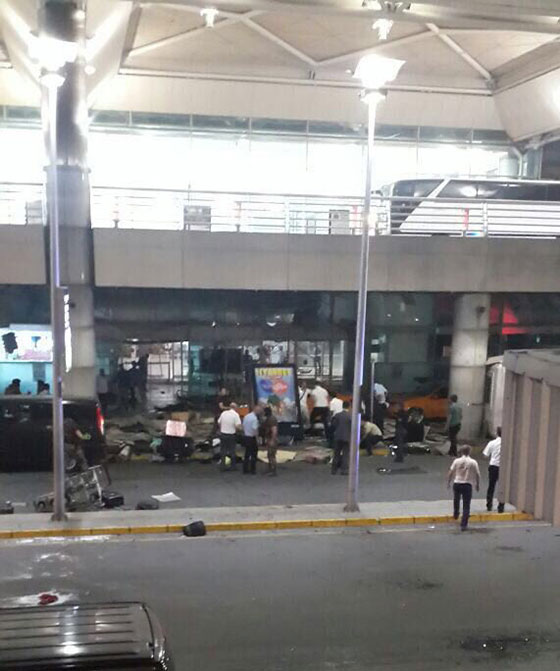 The scene in the International Terminal at Atatürk Airport in Istanbul, Turkey.

Join CSIS’s International Security Program tomorrow at 8:30 a.m. for “Landing Together: Pacific Amphibious Development and Implications for the U.S. Fleet.”

And join CSIS’s Europe Program and International Security Program tomorrow at 10:00 a.m. for “ To the Warsaw NATO Summit and Beyond: The Value of U.S. Alliances in the 21st Century ” with a keynote address by Deputy Secretary of State Tony Blinken.

And join AEI tomorrow at 3:00 p.m. for “ Kurdistan rising? Considerations for Kurds, their neighbors, and the region ” with Amb. Lukman Faily of Iraq.

What was seeing Led Zeppelin perform like on any given night? I’ve given this a bit of thought over the years—maybe too much thought. I never had the chance to see them play live unfortunately. I have seen Page and Plant perform together live, but it isn’t the same.

Led Zep was Jimmy Page’s band. You can’t talk about many other guitarists in the same sentence as Page—Hendrix, Clapton, Robert Johnson—that’s about where the conversation begins and ends for me.

This clip shot on 8 millimeter film in LA in 1975 probably comes the closest to what it was like to see Page and company in concert in their day.