China lashed out at Vietnam today for extending a runway on a contested island in the South China Sea, as Fox News reports. Vietnam’s runway on the Spratly Islands was first reported yesterday by the Financial Times using CSIS’s Asia Maritime Transparency Initiative (AMTI) satellite images and today reported on by other news organizations including Reuters.

The APEC Summit is traditionally a ho-hum affair, but as US News’ Kevin Drew reports, this weekend’s summit of 21 nations in Peru brings heightened interest and a new set of challenges. The conference marks outgoing President Obama’s final trip overseas, and it is the first international meeting to ponder a world with the incoming Trump administration.

The AP has the latest on what’s happening in Lima where this afternoon IMF managing director Christine Lagarde said the prospects of a US-China trade war hasn’t so far led the International Monetary Fund to lower its forecast for the US economy.

The Zika virus that has spread to more than 50 countries is no longer considered an international public health emergency, the World Health Organization said today, as the New York Times’ Donald McNeil reports.

The amount that Okinawan plaintiffs were awarded today for damages incurred due to aircraft noise from Marine Corps Air Station Futenma. Source: Stars and Stripes.

“American companies want the U.S. government to press China to play by the rules. However, they also do not want a full-blown trade war.”

—CSIS’s Scott Kennedy on the potential impact of Trump’s policies on the US-China relationship. Source: VOA. 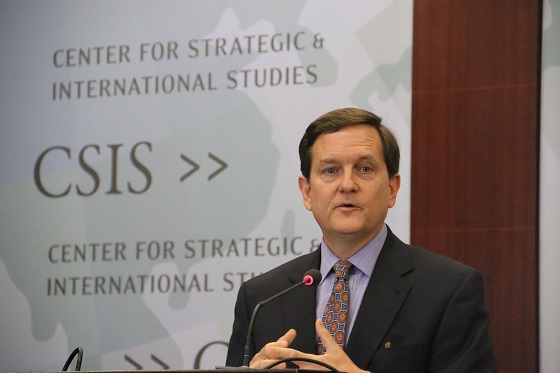 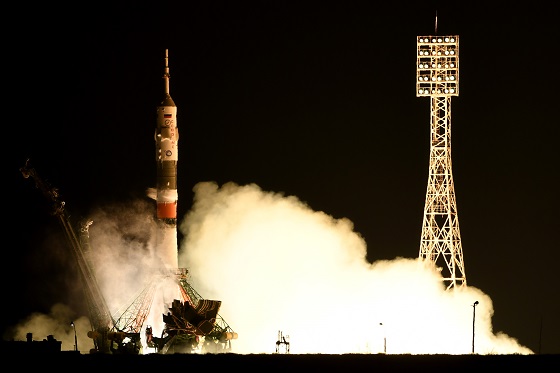 CSIS’s Wadhwani Chair in U.S.-India Policy Studies and the Energy and National Security Program hosted the launch of the CSIS-led U.S.-India State and Urban Initiative. The Initiative is a unique effort to engage directly with Indian states on energy-related issues, while achieving its goal of quadrupling renewable energy use by 2022.

Join the Wilson Center at 10:30 a.m. for “The 2016 Presidential Election: Responses from Greater China.”

Watch “Enriching the Policy Ecosystem: Broadening the Talent Base,” hosted by CSIS in October, for a discussion of innovative ways to create a workforce that reflects a demographically changing America.

CSIS’s Jeffrey Rathke joined the Russian Roulette podcast to discuss the current state of Russia, Ukraine, and Belgium, and how the US presidential election may affect US relations in the region.

I’m excited about this one. The Rolling Stones at long last are going back to their roots and releasing a covers album of blues classics called “Blue & Lonesome” due out on December 2.

The Stones set out in the studio to work on new, original material but ended up jamming to warm up. And what’s the best warm up for a band that has been going at it for 54 years? Going back to their roots.

In my view, there’s not a more soulful harmonica player who has ever lived than Mick Jagger—even Keith admits that. Brace yourself, this is really a smile.