The Evening CSIS: NATO, NK, Roll Over Beethoven and More

Reuters reported late last night that Secretary of State Rex Tillerson will skip a meeting of NATO foreign ministers next month but will travel to Russia and also attend a G7 summit in Italy. The meeting currently clashes with a scheduled visit by Chinese leader Xi Jinping in early April. The administration has since clarified and offered alternative dates for the NATO meeting.

Another exclusive from Reuters has North Korea striking a bullish tone in response to potential new sanctions being placed on the regime. Choe Myong Nam, North Korea’s deputy ambassador to the UN, said that in the face of joint US-South Korean military exercises that “we have no other choice but to continue with our full acceleration of the nuclear programs and missile programs.”

Dive Deeper: CSIS’s Beyond Parallel website has an interactive analysis on the effects of US-South Korea military exercises on North Korea’s behavior. And CSIS’s Missile Threat website carries a graphic on the size and range of North Korea’s ballistic missiles.

The former Irish Republican Army commander and Sinn Fein politician has died at the age of 66 after a short illness. He was chief negotiator for Sinn Fein in the historic Good Friday Agreement and served as deputy first minister of Northern Ireland until resigning in early January of this year. Read the New York Times obituary.

Dive Deeper: For a look at the future of Northern Ireland in the wake of Brexit, listen to this week’s CSIS Podcast on iTunes and Soundcloud.

The number of air defense troops that Romania is sending to Poland as part of US-led NATO multinational brigade. Source: AP.

“We must accept that US and Chinese interests on the Korean peninsula do not overlap. But that fact does not preclude a clear-eyed policy designed to make China invest more directly in denuclearization.” 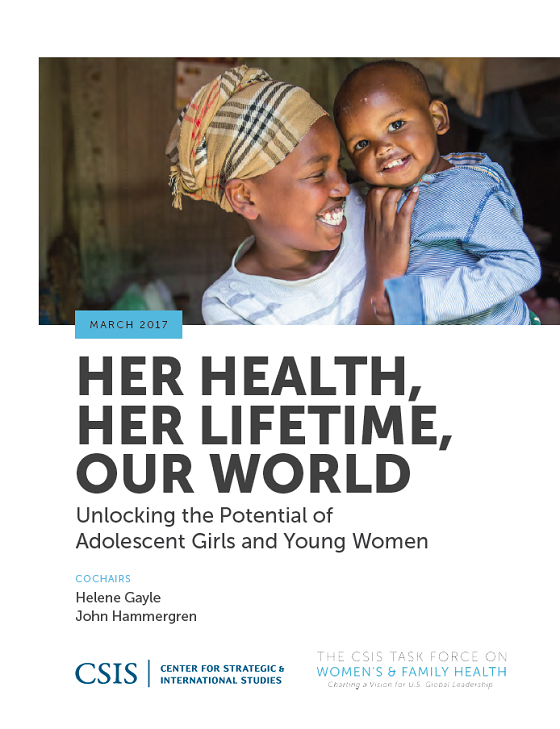 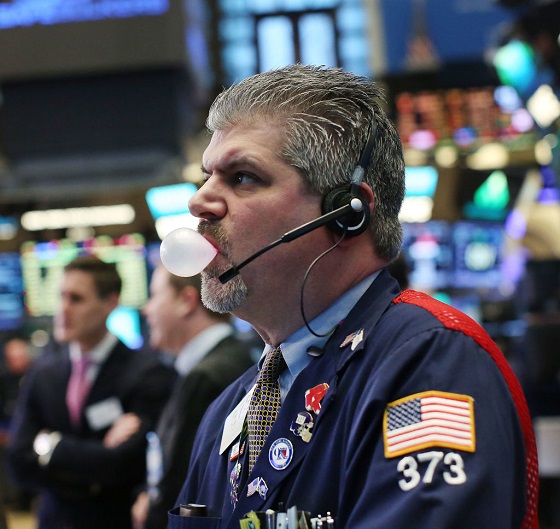 (Photo Credit: Spencer Platt/Getty)
A trader on the floor of the New York Stock Exchange (NYSE) on March 21, 2017, in New York City. The Dow Jones Industrial Average fell over 230 points in afternoon trading, hitting its lowest point in 2017.

“How the Rise of Electronics Has Made Smuggling Bombs Easier,” by the Atlantic’s Kaveh Wardell.

Tomorrow, CSIS’s International Security Program is hosting “Space Security: Issues for the New U.S. Administration,” an all-day conference with over 20 guest speakers who will cover issues of space crisis dynamics, cooperation in space and missile defense, the future of space launch, and space situational awareness and space traffic management.

Join the U.S. Institute of Peace at 8:30 a.m. for a conference examining China’s impact on local and international efforts to reduce violent conflict.

The latest from the CSIS Energy and Geopolitics podcast series unpacks recent natural gas discoveries in the Eastern Mediterranean and how they present an opportunity and challenge for a region that needs to meet growing demand but is hindered by regional conflicts and instability.

Thanks to all for the fond memories of Chuck Berry and sharing some of your favorite clips. Yesterday, I played one of my favorite clips of "Johnny B. Goode" because it's my favorite Berry tune. Berry's "Carol," "Little Queenie" and of course, "Tulane," are close behind.

One of my buddies, Dr. K, wrote me last night in distress that by choosing an early 70s era Berry clip, I had done Berry a disservice. I had egregiously denied everyone the 1950s Chuck Berry--in all of his glory. I must admit, Dr. K is right about this.

The Chuck Berry of the 1950s was astonishing. His performances were supernatural and bursting with primal energy. The world hadn't seen anything remotely like Berry. When he conjured up the context of something everyone was familiar with--in this case Beethoven, and turned it inside out, it was disarming. Even a bit dangerous. And this clip of Berry performing "Roll Over Beethoven" is breathtaking.