The Evening CSIS: New Budget, New Approach, Could You Be Loved and More

President Donald Trump called for sharp cuts to spending on foreign aid, the arts, environmental protection, and public broadcasting to pay for a bigger military and a more secure border in a FY18 budget blueprint released today, as the Wall Street Journal’s Jeffrey Sparshott and Ted Mann report.

And, as Reuters’ Phil Stewart and Mike Stone report, President Trump is asking Congress to give the Pentagon about $2 billion for a "flexible" fund to use against ISIS over the next six months.

Plus, the Washington Post has created smart infographics: “What Trump cut in his budget.”

Dive Deeper: CSIS’s Todd Harrison writes in a new commentary for Defense One that the Pentagon can’t properly train and support the people and weapons it already has. Simply adding more won’t solve the problem—and could undermine long-term readiness.

Meanwhile, Reuters also reports that China today pledged a firm response if Japan stirs up trouble in the South China Sea, after Reuters reported on a Japanese plan to send its largest warship to the disputed waters.

A letter bomb that exploded at the International Monetary Fund (IMF) office in Paris was sent from Greece, officials there say. The IMF employee who opened the letter received hand and face injuries, and staff were evacuated, as the BBC reports.

Dive Deeper: See the CSIS report Turning Point for an interactive map of all terrorist incidents globally between 2012-2015.

“Adding more forces creates more mouths to feed at a time when the military says existing units are already being starved.” 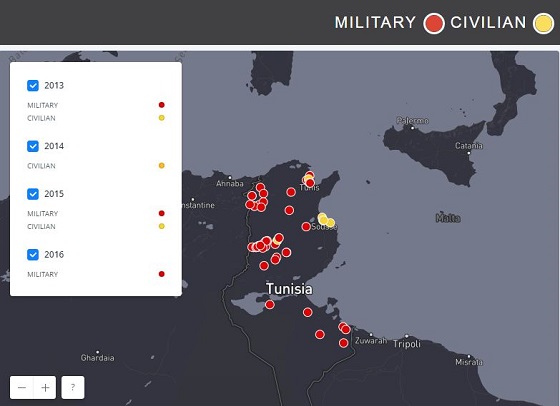 CSIS’s Haim Malka authored a commentary in the Cipher Brief this week, “Tunisia Confronts the Next Phase in Its War Against Jihadi-Salafism.” See Foreign Fighters, an interactive website on the nature of jihadi-safali violence in Tunisia from CSIS’s Middle East Program. 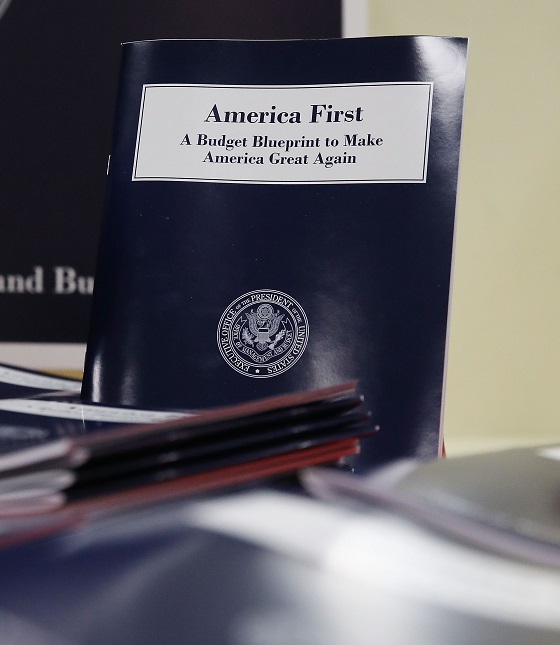 “A US ally shot down a $200 drone with a $3 million Patriot missile” by Recode’s Adam Liptak.

Join Atlantic Council at 8:30 a.m. for a discussion with Representative Adam Kinzinger (R-IL) on “America’s Role in the Middle East and the World.”

The CSIS CogitAsia and Asia Maritime Transparency Initiative podcasts joined forces this week to discuss Washington and Manila’s declining relationship since President Rodrigo Duterte took office in June 2016 and to predict how the alliance will fare during the Donald Trump presidency.

Thanks to everyone who wrote me about Bob Marley—I’ve really enjoyed our correspondence about him.

To say that Bob Marley is known internationally is an understatement. Marley’s manager/producer Chris Blackwell once told me that no matter where you go on Earth, people know who Bob Marley is and have heard his music. I don’t know of another artist that can be said of. And I can’t think of another artist who is more beloved across so many nations and cultures.