Indian officials said elite troops crossed into Pakistan-ruled Kashmir today and killed suspected militants preparing to infiltrate and carry out attacks on major cities, in a surprise raid that raised tensions between the nuclear-armed rivals, as AP’s Muneeza Naqvi reports.

Carnegie’s George Perkovich wrote last week that Washington may inevitably “be impelled to intervene diplomatically to stabilize the situation” between India and Pakistan.

Agreeing, in principle this week, to cut production by 32.5 million barrels per day (b/d) to 33 million b/d was enough to send oil prices shooting higher. But hurdles remain before an OPEC deal is finally signed off, as the Financial Times’ David Sheppard, Neil Hume, and Anjli Raval report.

And, the Wall Street Journal’s Riva Gold and Goergi Kantchev today explain “five reasons to be skeptical about a lasting rally in crude-oil prices.”

The Wall Street Journal’s Laura Mills also today provides a look at the deal and what it does and doesn’t do, in the WSJ “At a Glance” series.

Dive Deeper: CSIS’s Sarah Ladislaw this week penned a new commentary: “To Freeze or Not to Freeze: Why Are We Still Asking This Question?”

The Pentagon plans to send about 600 additional troops to Iraq to help launch an offensive to retake Mosul in the coming weeks, which many are calling the most ambitious operation yet against ISIS in Iraq. Today, as Jamey Keaten of the AP reports, the UN refugee agency’s top official warned the operation against ISIS in Mosul could spark “one of the largest man-made disasters” in years.

And, Brookings Ken Pollack today released a paper, “Iraq: A Policy Proposal for the Next Administration,” part of Brookings’ “Election 2016 and America’s Future Series.”

Iraq is likely to delay the planned sale of $2 billion in bonds on international markets until at least early 2017. Source: Reuters.

“The biggest issue is that it opens up government agencies to court-ordered discovery.”

—CSIS’s Jon Alterman on the consequences of the Justice Against Sponsors of Terrorism Act (JASTA) veto override. Source: Washington Post. 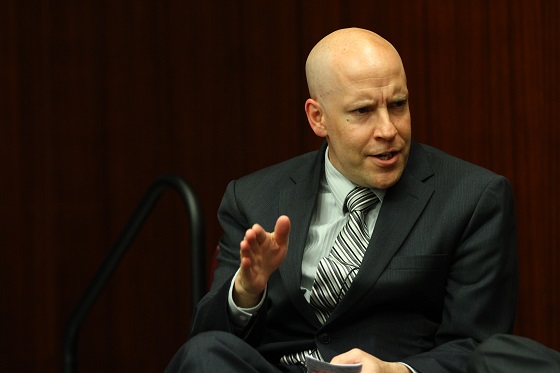 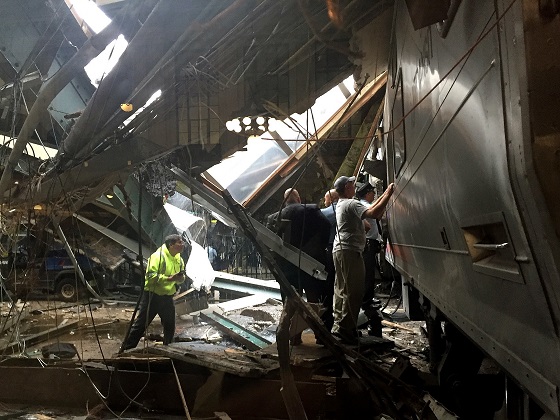 Apple is opening its first research center in China, as the Wall Street Journal reports today.

CSIS’s Global Health Policy Center hosted a discussion with Philippe Douste-Blazy, under-secretary general of the United Nations on his candidacy for director-general of the WHO.

And CSIS’s Scholl Chair in International Business hosted the launch of the TradeVistas website, a resource that provides transparency to the trade debate.

And join the German Marshall Fund at 12:00 p.m. for a presentation of “Russia’s Challenge to the European Security Order” a paper by CSIS’s Jeffrey Mankoff, deputy director and senior fellow of the Russia and Eurasia Program.

Dr. Siegfried Hecker launched his book, Doomed to Cooperate: How American and Russian scientists joined forces to avert some of the greatest post-Cold War nuclear dangers at CSIS on Tuesday. Watch it on demand here.

Uber is partnering with Yext, a NY-based startup that specializes in location data for businesses, to help online shoppers book rides to their favorite store or restaurant. In my view, the more you can do with Uber, the better!

With Buckwheat Zydeco and the King, Clifton Chenier no longer around, who will carry on the tradition of funkified accordion driven music? There are some great artists who will indeed including Nathan and the Zydeco Cha Chas, Geno Delafose and Terrance Simien to name just a few.

But Clifton Chenier’s son, C.J. Chenier, is the artist that I’m looking to. C.J. performed at my wedding, and I can tell you that when he gets going with his Red Hot Louisiana Band everyone puts on their dancing shoes and can’t stop smiling.