At least four regular customers at the Orlando nightclub where a gunman killed 49 people Sunday morning said today that they believe they had seen the killer, Omar Mateen, there before, as Gal Tziperman Lotan, Paul Brinkmann and Rene Stutzman of the Orlando Sentinel reported late this afternoon.

The Washington Post has built a series of graphics that show the floor plans of the interior of the Orlando nightclub where 49 people were killed.

Plus, “ AP Explains: The Islamic State Group's Persecution of Gays.”

A second Canadian has been killed in the Philippines by an extremist criminal group, after four people were seized from a yacht marina last fall.

“It is with deep sadness that I have reason to believe that a Canadian citizen, Robert Hall, held hostage in the Philippines since September 21, 2015, has been killed by his captors,” Canadian Prime Minister Justin Trudeau said in a statement this morning.

Islamist group Abu Sayyaf had set a 3 p.m. Monday deadline for payment of $16.6-million for the release of the three remaining hostages, including Mr. Hall, after Canadian mining executive John Ridsdel was executed in April, as the Globe and Mail reports.

Dive Deeper: The BBC explains “ Who are the Abu Sayyaf group? ”

The number of food supply convoys that the UN Office for the Coordination of Humanitarian Affairs (OCHA) arranged in Syria in the first five months of 2016, compared to a total of 50 convoys in all of 2015. Source: Deutsche Welle .

“If and when ISIS sees the end coming to its "caliphate," it is going to try to survive by any means necessary. To do this, ISIS will focus more broadly in shaping its ideological battle, and will use terrorism wherever and whenever it can, including increased calls for “lone wolf” attacks perpetrated by sympathizers living in Western countries.”

—CSIS’s Anthony H. Cordesman on ISIS’ strategic shift in the face of territorial lose in Syria and Iraq.
Source: CSIS. 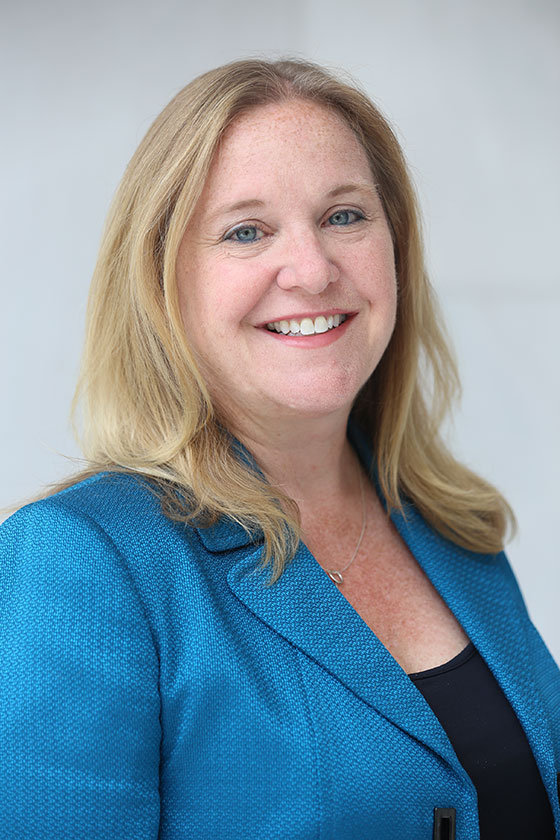 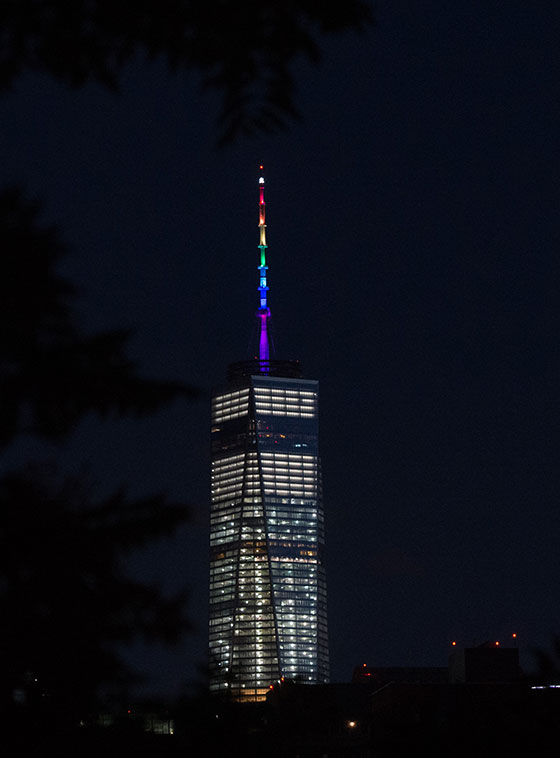 (Photo credit: BRYAN R. SMITH/AFP/Getty Images.)
One World Trade Center is lit in rainbow colors in New York on June 12, 2016, in reaction to the mass shooting at a gay nightclub in Orlando, in the worst terror attack on US soil since September 11, 2001.

“ How the Orlando Sentinel, with a third of the staff it once had, covered the country’s deadliest mass shooting ,” by the Poynter Institute’s Kristen Hare.

Join CSIS’s Simon Chair in Political Economy and Japan Chair tomorrow at 9:00 a.m. for “ Asia-Pacific Economic Integration and the Role of the United States and Japan.”

And join CSIS’s James R. Schlesinger Chair for Energy & Geopolitics at 1:00 p.m. for “ Statoil Energy Perspectives 2016,” featuring a presentation and discussion with the chief economist of Statoil.

Join the Bipartisan Policy Center tomorrow at 10:00 a.m. for “ Cascading Conflicts: U.S. Policy on Turkey, Syria, and the Kurds.”

In May, CSIS held a discussion on “ Breaking ISIL’s Brand ,” with under secretary of state Richard Stengel, Farah Pandith, David Sanger, and Bob Schieffer.

Imam Mohamed Magid of the All Dulles Area Muslim Society (ADAMS Center) joined the CSIS On Violent Extremism podcast in April to share his perspective on what drives the radicalization of youth, the allure of violent extremism, and how we can stem the appeal of extremist ideology, including by embracing the values that make the United States unique.

Here’s everything Apple announced today at their developer’s conference WWDC 2016.

Not a lot to smile about today. There is so much sadness in the wake of the deadliest mass shooting in US history. “The gunshots lasted a whole song,” a witness said. I don’t ever want to hear a sentence like that again.

Madonna once said “Only when I’m dancing can I feel this free.”

Just a few nights ago on The Tonight Show (before the Orlando tragedy) Madonna delivered an evolved performance of one of her earliest hits, “ Borderline.” It was a nice performance that hopefully brings a smile.