The Evening CSIS: Pay Up, Starkest Warning, Into the Mystic and More

President Trump today said he has “strong support” for NATO and declared he is not an “isolationist” on free trade. But he emphasized during a White House summit with Chancellor Angela Merkel of Germany that member nations must contribute their “fair share” to support the security alliance, as the Washington Post ’s Abby Phillips and David Nakamura report.

Secretary of State Rex Tillerson today issued the Trump administration’s starkest warning yet to North Korea, saying that a military response would be “on the table” if Pyongyang took action to threaten South Korean and US forces, as Reuters’ Ju-min Park and James Pearson report.

And as Bloomberg’s Nick Wadhams reports, Tillerson’s next stop this weekend is Beijing.

Dive Deeper: CFR’s Richard Haass has a commentary today: “Out of Time in North Korea.”

The Syrian armed forces fired antiaircraft missiles at Israeli warplanes that had struck targets deep in Syria early today, in what appeared to be the most serious clash between the two militaries since the start of the Syrian civil war six years ago, as the New York Times’ Isabel Kershner reports.

“The United States can deter adversaries and win the military competitions it chooses to engage in if it puts a premium on adaptability, builds on U.S. asymmetric advantages, and invests smartly to meet clearly defined, and clearly important, operational challenges.”

—CSIS’s Kathleen H. Hicks and Andrew Phillip Hunter authored a new op-ed in Defense One today, “What Will Replace the Third Offset? Lessons from Past Innovation Strategies.“ 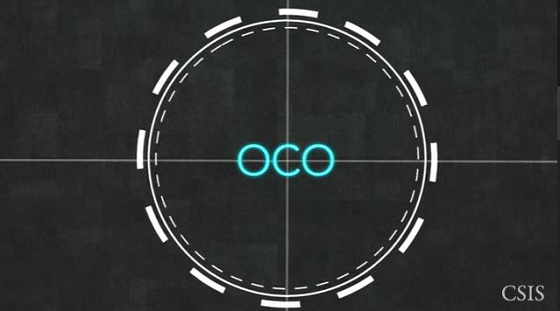 Post-9/11, how is the United States finding the money to fight its wars? CSIS’s Mark Cancian explains OCO funding, the other defense budget, in four minutes. 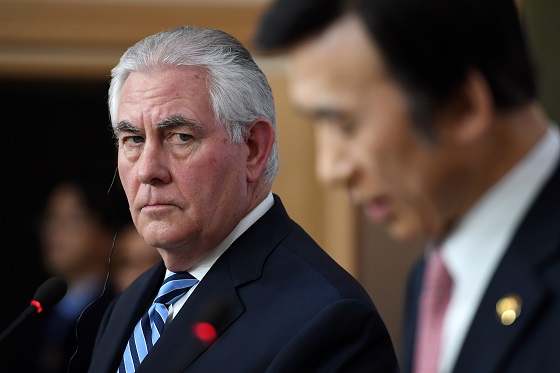 Yesterday on NPR’s Morning Edition, host Steve Inskeep interviewed CSIS’s Mike Green about what the Chinese think of Secretary of State Rex Tillerson. Inskeep also asked Green about his new book, By More Than Providence: Grand Strategy and American Power in the Asia Pacific Since 1783. The transcript of this interview is available here.

Join CSIS’s Global Health Policy Center at 2:30 p.m. for the launch of the report of the CSIS Task Force on Women's and Family Health. The Task Force is cochaired by Helene Gayle and John Hammergren and features 26 distinguished opinion leaders.

And join the German Marshall Fund at 11:00 a.m. for a discussion with Augusto Santos Silva, minister for foreign affairs of the Portuguese Republic, about the European project and transatlantic relations today.

Last week, CSIS’s Europe Program hosted a discussion on “NATO and the North Atlantic: Revitalizing Collective Defense.” You can watch it on demand here.

A St. Patrick's Day edition of the CSIS Podcast looks at Brexit's threat to peace in Northern Ireland and how the UK plans to address the issue. You can listen on iTunes or on SoundCloud.

It’s tough to follow a week filled with Bob Marley smiles with any other musician. There are only a few musicians you can speak of who are on any kind of par with Marley.

But today is St. Patrick’s Day, and Belfast’s Van Morrison, like Marley, is a giant. This clip of “Into the Mystic” is one of my favorite performances by Morrison that has ever been captured on video. Morrison’s vocals and mastery of the acoustic guitar are truly mystical.