Meanwhile, Iraqi forces battled ISIS for a third day in a remote western town far from Mosul today, but the US-led coalition insisted the latest in a series of "spoiler attacks" had not forced it to divert resources from the fight to retake Iraq's second-largest city, as the AP reports.

Dive Deeper: CFR has a teriffic interactive: “Tracking the War Against Islamic State in Iraq.”

And, CSIS’s Anthony Cordesman recently authored, “The Uncertain Metrics of War Against ISIS.”

CSIS today launched a new a project and interactive micro-website dedicated to analyzing and mapping the new linkages—roads, railways, ports, and other infrastructure—that are reshaping economic and geopolitical realities across the supercontinent of Eurasia. The website can be found by clicking here: reconnectingasia.csis.org

Hundreds of migrants, mostly young men from Africa or Afghanistan, lined up in the cold on Monday for buses to take them to temporary housing all over France, as the government set in motion a plan in the port of Calais to clear the sprawling migrant camp known as the 'Jungle' once and for all, as the New York Times’s Mauricio Lima and Adam Nossiter report.

The Republican leaders of the US House of Representatives plan a vote as soon as mid-November on a 10-year reauthorization of the Iran Sanctions Act, congressional aides told Reuters in an exclusive today, setting up a potential showdown with the White House and Senate.

The number of soldiers from the California National Guard who have been instructed to repay enlistment bonuses that they received during the height of the Iraq War. Source: NBC News.

“Fundamental shifts in the global economic order rarely occur overnight. In Asia, that order is being remade a bit each day—rail tie by rail tie, lane by lane.” 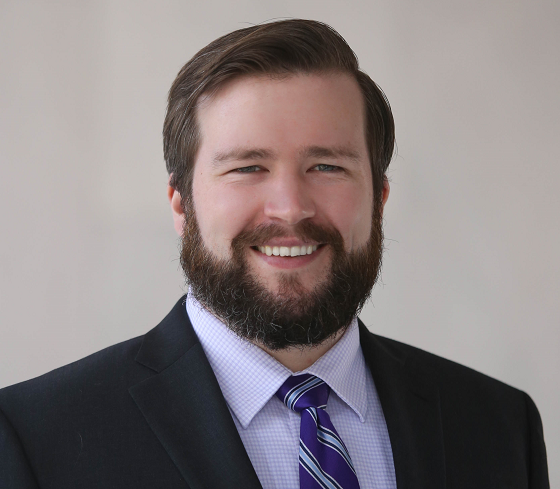 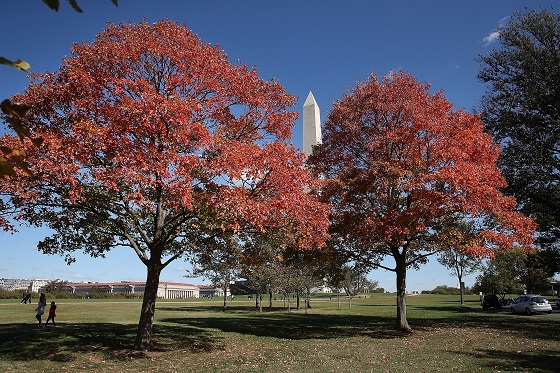 ICYMI, CSIS chairman emeritus and former US senator Sam Nunn (D-GA) authored an op-ed in the Wall Street Journal: “Only Hillary Clinton Is Prepared for the Nuclear Threat.”

CSIS’s Smart Women, Smart Power (SWSP) hosted “Harnessing the Power of Tech and Innovation in America: A Conversation with Megan Smith, US CTO.”

And CSIS’s Brzezinski Institute on Geostrategy and the Simon Chair in Political Economy hosted the launch event of a new CSIS initiative, Reconnecting Asia, featuring CSIS counselor and trustee Zbigniew K. Brzezinski and CSIS president and CEO John J. Hamre. Reconnecting Asia is the first effort to track ambitious plans for building roads, railways, and other hard infrastructure across the region at the project level.

Join the Carnegie Endowment for International Peace at 9:15 a.m. for “The War in Yemen: Is There an End in Sight?”

And join the Wilson Center at 1:30 p.m. for “After Brexit: A Conversation with Baroness Catherine Ashton.”

Former president Jose Quiroga of Bolivia and former president Alejandro Toledo of Peru shared their insights on the current situation in Venezuela at CSIS in June. Catch up on the event here.

Facebook today launched free online training for journalists on how they can best use Facebook’s products, tools, and services for their work.

Chicago’s legendary Chess Records brought so many great musicians to the world. Like the unstoppable duo of Buddy Guy and Junior Wells—both started as sidemen at Chess, helping Muddy Waters and Howlin’ Wolf make electrifying music.

But then they became the original Blues Brothers ( smile ) forging an unforgettable musical partnership underscored by their synergy on stage and the seamless interplay between Junior’s harmonica and Buddy’s axe.