NOTE: The Evening CSIS will not be published Monday in honor of Columbus Day. We will resume publication on Tuesday. Smile and have a great weekend.

The Obama administration today officially accused Russia of attempting to interfere in the 2016 elections, including by hacking the computers of the Democratic National Committee and other political organizations, as the Wall Street Journal’s Damian Paletta reported late this afternoon.

And, as the New York Times’ Ivan Nechepurenko reports, Russia said today that it is working to reestablish its former military bases in Vietnam and Cuba.

Secretary of State John Kerry today called for Russia and the Syrian regime to face a war crimes investigation over attacks on civilians in Syria, as the Financial Times’ Geoff Dyer and Kathrin Hille report.

Meanwhile, an exclusive data analysis published today by Reuters shows that Russia is building up its forces in Syria.

And, CSIS’s Anthony Cordesman recently authored a commentary: “The Road to Hell in Iraq and Syria.”

NK Not to be Forgotten

Satellite images obtained and analyzed by the US-Korea Institute’s 38 North have spurred new concern today that North Korea has conducted its sixth nuclear test—and third in 2016, as US News’ Curt Mills reports.

Dive Deeper: The CSIS Korea Chair’s interactive micro-website Beyond Parallel today published a new study that concludes that North Korean provocations are likely to occur around the time of the US presidential election.

“The people doing NSA work are NSA employees and they don't seem to be having any problems. The question is how do we build safeguards to make sure contractors don’t slip the leash.” 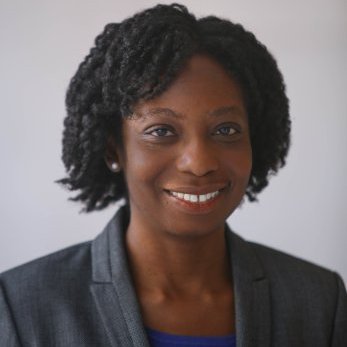 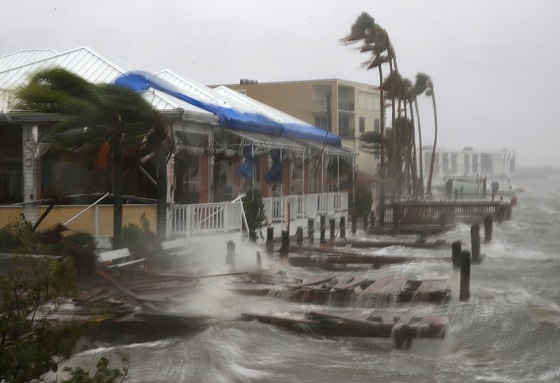 Join CSIS’s Russia and Eurasia Program at 2:00 p.m. for the launch of the new report series, “The South Caucasus in a Reconnecting Eurasia.”

Join the Wilson Center at 11:00 a.m. for “The United States, Russia and Syria: What Comes Next After Ceasefire Talk Suspension.”

And join the German Marshall Fund at 12:00 p.m. for “Europe, Asia, and Japan: A Relationship in Need of Engagement?”

On Wednesday, CSIS hosted “Enriching the Policy Ecosystem: Broadening the Talent Base” to discuss how to create a foreign and national security workforce that reflects a demographically changing America. Guest speakers included Ambassador Gina Abercrombie-Winstanley, US Department of State Board of Examiners; Ambassador Reuben Brigety, dean of the Elliott School of International Affairs, George Washington University; Mr. Raj Kumar, founding president and editor-in-chief, Devex; and more. Watch the event on demand here.

The FT’s Gideon Rachman explores “Theresa May’s Brexit Vision,” after May announced plans for Britain to leave the EU within the next two years at the UK Conservative party conference this week.

I love Medium, a place to read, write, and interact with stories that matter to you. If you don’t know about Medium, you should. And you can start with CSIS’s page on Medium or one of our posts—like this one that recaps the week at CSIS.

I’ve been thrilled by the music of great American rockers like Bruce Springsteen, Bob Seger, Jackson Browne and Warren Zevon since I was a teenager.

The late Warren Zevon, was an incredible musician. And he wrote some of the greatest songs. Zevon’s friend Linda Ronstadt made his “Poor Poor Pitiful Me” a hit in ’78.

But Zevon’s original, delivered with his signature sardonic lyrical style was a rollicking dig at his buddy Jackson Browne who often wrote dark, brooding, plodding songs.

This 1982 performance of “Pitiful Me” is Zevon at his pinnacle, alive with energy, melody and American swagger. And it has a smile of a bonus, too. Zevon throws in a cover of Springsteen’s “Cadillac Ranch.”