Saudi Arabia forged ahead with a far-reaching government shake-up this weekend. Oil Minister Ali al-Naimi, who has served in that position since 1995, was replaced with Khaled al-Falih, chairman of the national oil company Aramco, as the Wall Street Journal reports.

Dive Deeper: CSIS’s Jon Alterman today authored a commentary on what the shake-up means, and what it doesn’t.

North Korea’s Kim Jong-un received the new title of chairman of the Workers Party of Korea today, and as the LA Times’ Julie Makinen reports, the chairman seems to be attempting to change the optics of how he is perceived by the West.

But despite the Korean dictator’s attempts regarding optics, he expelled a BBC correspondent and his team from North Korea for what North Korean authorities are calling “disrespectful” reports from inside the country, as CNN reports.

Andrew E. Kramer’s piece for the New York Times, “ A Russian Concert in Syria? I Took a Bulletproof Vest, ” is a must read.

Meanwhile, the US tried Monday to move past localized, short-term cease-fires in Syria by announcing that an enduring, nationwide truce would be restored. Yet that new approach was immediately called into doubt as Syria’s military extended only a local cease-fire in the hard-hit area of Aleppo by 48 hours, as the AP’s Josh Lederman reports from Paris where he is traveling with Secretary of State John Kerry.

The French government is aware of 244 French nationals that traveled to Syria or Iraq, and later returned to France. Source: Prime Minister Manuel Valls.

“It’s the kind of operation with maximum impact and minimum cost.” 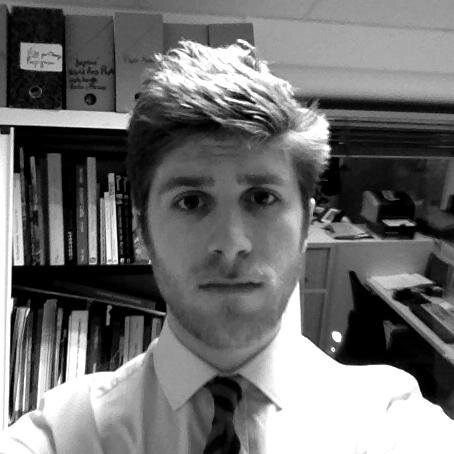 (Photo Credit: Twitter.)
Scott Sayare (@scottsayare) is a reporter and writer based in Paris, who authored “ How Europe’s ‘Little Losers’ Became Terrorists ” published by the Atlantic today. Scott previously reported for the New York Times. For reporting on terrorism in France, Scott is one to watch. 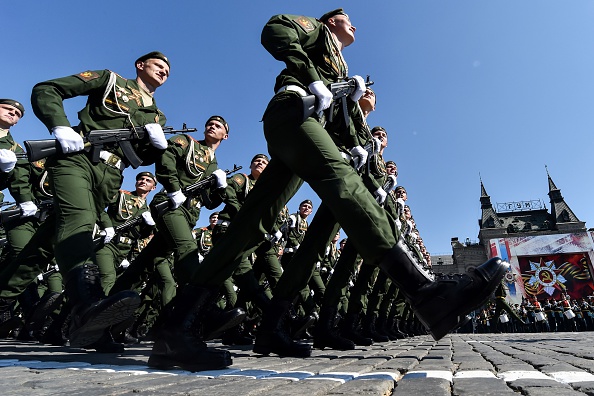 And via the Atlantic's Jeffrey Goldberg, " Ben Rhodes and the 'Retailing' of the Iran Deal ."

Join CSIS’s International Security Program tomorrow at 10:00 a.m. for “ The State of Defense Acquisition ,” with Frank Kendall, under secretary of defense for acquisition, technology, and logistics.

Join CSIS’s Freeman Chair in China Studies tomorrow at 3:30 p.m. for “ China’s Economy: Powerhouse, Menace, or the Next Japan .”

Join us tomorrow at 5:30 p.m. for the latest Schieffer Series, “ Breaking ISIL’s Brand,” with US under secretary of state for public diplomacy and public affairs Richard Stengel, CFR’s Farah Pandith, and the New York Times’s David Sanger.

Join the Wilson Center tomorrow at 9:00 a.m. for “ Power Play: Energy and Manufacturing in North America .”

A new, redesigned Recode launched today—they even lost the slash, as in Re/code. I like it.

The Neville Brothers’ oldest brother, Art, now 78 years-old, is fond of using that phrase. He had good reason to: Art and his three brothers Aaron, Charles and Cyril formed as a band in 1976. They would go on to record albums and tour the world together playing music together for almost four decades. Ultimately, they’ll be known as “New Orleans First Family of Funk.”

This clip underscores what the Neville’s family groove was all about—performing at Tipitina’s in ‘91, just a few blocks from where they grew up and at the time still lived. The family that played together regularly brought in the next generation of Neville musicians (the young man in the green t-shirt is Aaron’s son Jason Neville), and lit up the night with their smiles and joyful sounds with a multi-generational jam session.

I always welcome and benefit from your feedback. Please drop me a line at