Iran ordered its scientists today to start developing systems for nuclear-powered marine vessels in response to what it calls a US violation of its landmark 2015 atomic deal with world powers, as Reuters reports.

The New York Times’ Eric Lipton, David Sanger and Scott Shane reported this afternoon on “How Russian Cyberpower Invaded the US.”

Global stocks advanced today, sending the Dow Jones Industrial Average surging toward 20,000 on speculation that the Federal Reserve’s expected rate increase is a signal of confidence that the world’s largest economy is strengthening, as Bloomberg reports.

Dive Deeper: See “Rethink Trade” by Chatham House’s Marianne Schneider-Petsinger, who argues that Donald Trump’s trade policy may not be as radical in practice as he described it on the stump, and his win is an opportunity to address the shortcomings in the current global trade system.

The number of M1A2 battle tanks that the State Department has approved for sale to Kuwait. Source: Reuters.

"There are good reasons to question some aspects of US trade and security policies. The key, however, will be to lay achievable goals, making it clear that US demands are practical and negotiable.”

—CSIS’s Anthony H. Cordesman in a new commentary yesterday, “The Trump Transition and Asia: The Need for Policies and Plans.” 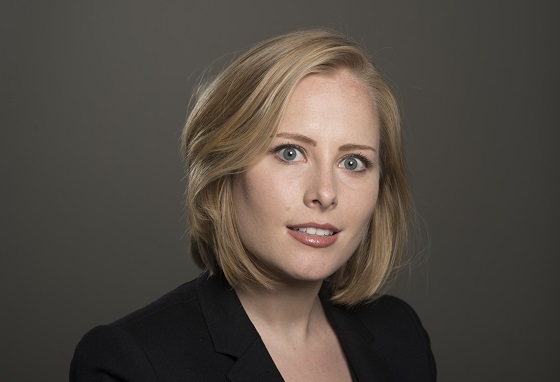 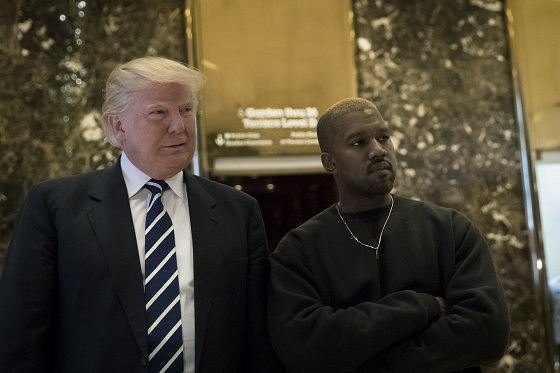 “The Battle for Aleppo, Syria’s Stalingrad, Ends” by Robin Wright for the New Yorker.

And CSIS’s Africa Program hosted a conversation with Ledio Cakaj, author of When the Walking Defeats You: One Man's Journey as Joseph Kony's Bodyguard.

Join the Atlantic Council at 9:00 a.m. for “The Future of the Ukrainian Economy.”

And join CFR on demand at 12:45 p.m. for “Confronting the Syrian Refugee Crisis: Putting Faith in Humanitarian Aid.”

In October, CSIS hosted “Enriching the Policy Ecosystem: Broadening the Talent Base” to discuss innovative ways to create a foreign policy workforce that reflects a demographically changing America.

A tool for identifying Fake News.

How about an epic Traffic encore?