The Evening CSIS will be gone fishin’ on Friday, and will resume Monday, June 13th.

In the aftermath of the terrorist killing of 4 yesterday in Tel Aviv at a Max Brenner chocolate cafe, Israelis sought to show resolve and return to routine life. Israel has experienced an eight-month wave of Palestinian attacks that have killed 30 Israelis and two American visitors, as the New York Times’ Isabel Kershner reports.

And, as NPR’s Merrit Kennedy reports, Israel says it is suspending tens of thousands of movement permits for Palestinians a day after the mass shooting.

Dive Deeper: In a lively and wide-ranging debate that aired earlier this month on Al Jazeera English, Brookings Executive Vice President Martin Indyk sparred with “Head to Head” presenter Mehdi Hasan about American efforts to resolve the Israeli-Palestinian conflict and the United States’ relationship with Israel.

A US-backed militia advanced to within firing distance of the last road into an ISIS stronghold in northern Syria today. And, as Reuters’ John Davidson and Ahmed Rasheed report, it marks the most ambitious advance by a group allied to Washington in Syria since the US launched its military campaign against ISIS two years ago.

Dive Deeper: CSIS’s Anthony Cordesman published a new commentary today: "Iraq, Syria, and the Gulf: The Cost of an ISIS-Centric US Strategy."

US Democracy Promotion in Africa: Why Zanzibar Matters

A new commentary published today by CSIS’s Jennifer Cooke underscores that how the Obama administration proceeds with its Tanzania relationship offers an important test of its professed commitment to democracy in Africa.

On Monday, the CSIS Africa program will host the Zanzibar opposition leadership for an event on “The Zanzibar Elections: Democracy Deferred.”

The age of the first ISIS-affiliated American to have been captured on the battlefield. Terrorism charges were filed in federal court against Mohamad Jamal Khweis earlier today. Source: CNN.

“It is striking that even as the United States’ ability to help local forces defeat ISIS improves, the end result is to some extent a power vacuum that Iran, Russia, and hostile Iraqi and Syrian political forces may come to fill.”

—CSIS’s Anthony H. Cordesman on the cost of an ISIS-centric US strategy. Source: CSIS. 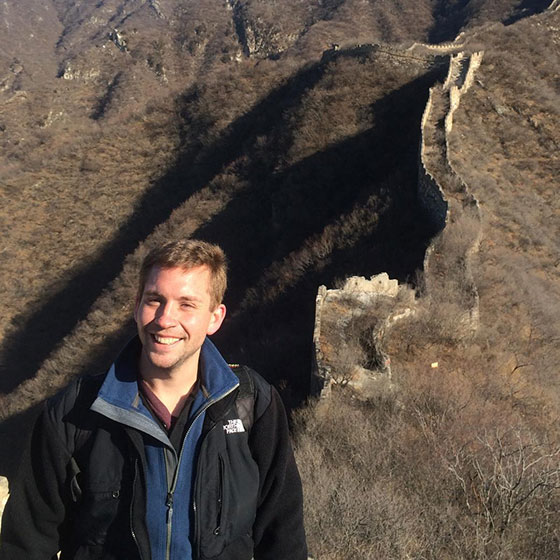 Brian Spegele (@bspegele) is a reporter in the Wall Street Journal’s Beijing bureau covering resources, the environment, and security issues. 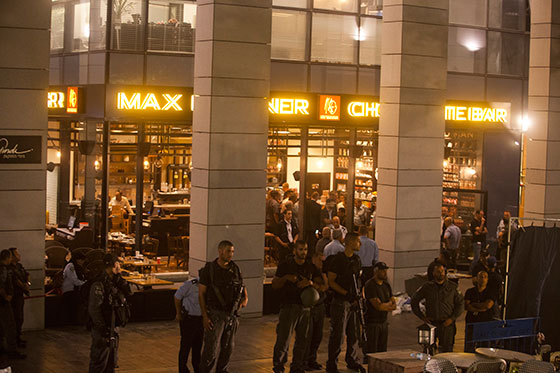 (Photo credit: Lior Mizrahi/Getty Images.)
Israeli policemen stand at the scene of a shooting outside Max Brenner restaurant in Sarona Market on June 8 in Tel Aviv, Israel. According to police reports, four Israelis were killed and several others wounded when two Palestinian gunmen opened fire at the food and retail complex in central Tel Aviv.

“Aung San Suu Kyi Sets Out to Find ‘Practical Solutions’ in Rakhine State, and the World Should Help,” by CSIS’s Murray Heibert.

CSIS’s Europe Program hosted “Breaking Up Is Hard to Do: Implications of the June 23rd UK Referendum,” with Tobias Ellwood, member of British Parliament and a prominent voice in the “Remain” campaign.

Join the Atlantic Council tomorrow at 12:00 p.m. for “Securing Megacities in the 21st Century.”

The latest episode of the CSIS Russian Roulette podcast, “The North Caucasus,” is available for download now.

This Friday is a big deal for Van Morrison fans. It marks the reissue of his classic 1974 live album “It’s Too Late To Stop Now.” But that’s not all. Legacy Recordings will also launch three CDs worth of previously unavailable live performances from the 1973 tour “Too Late” is culled from, and, more importantly, a lost video of a legendary show from London’s Rainbow Theatre.

The ’73 tour featured Morrison in his prime. He famously said, “I am getting more into performing,” and assembled a group of brass and string musicians to accompany his guitarists and rhythm section. He called it the Caledonia Soul Orchestra.

Now, for the first time, unless you were there (and write me if you were), we can see what Van getting more into performing looked like in 1973.