The Evening CSIS: Tillerson to Russia, Ahmadinejad Is Back, Over the Hills and Far Away

President Vladimir Putin of Russia said today that trust had eroded between the United States and Russia under President Donald Trump, as Moscow delivered an unusually hostile reception to Secretary of State Rex Tillerson in a face-off over Syria, as Reuters’ Yeganeh Torbati and Denis Dyomkin report.

And, in New York, Russia vetoed a UN Security Council resolution demanding that Bashar al-Assad’s government cooperate with an investigation into the deadly toxic gas attack in northern Syria that the US and allies blame on the regime, as Bloomberg’s Kambiz Foroohar reports.

Former Iranian president Mahmoud Ahmadinejad has defied the advice of the Islamic Republic’s supreme leader and registered to run again for the nation’s presidency, as AP reports.

The New York Times’ Thomas Erdbrink reports that Ahmadinejad’s move was an unexpected decision likely to present a test for Iran’s establishment as it prepares for the presidential election on May 19.

Dive Deeper: Against this backdrop CFR examines if the nuclear agreement will hold.

Venezuela’s opposition is putting up its most determined challenge to President Nicolás Maduro in years, with near-daily protests that are backed by widening international condemnation of the government’s authoritarian rule, as the Washington Post’s Mariana Zuniga and Nick Miroff report.

Dive Deeper: CSIS’s Moises Rendon has a new commentary: “Venezuela in Dictatorship: How the United States and the International Community Can Help.”

The Trump administration is considering selling up to 12 light aircraft to Nigeria. The planes would be used to fight Boko Haram.
Source: New York Times.

“The message that net oil imports will continue to grow is clearly recognized by the Chinese government, but with this increasing reliance and vulnerability, what solution if any does the government have?” 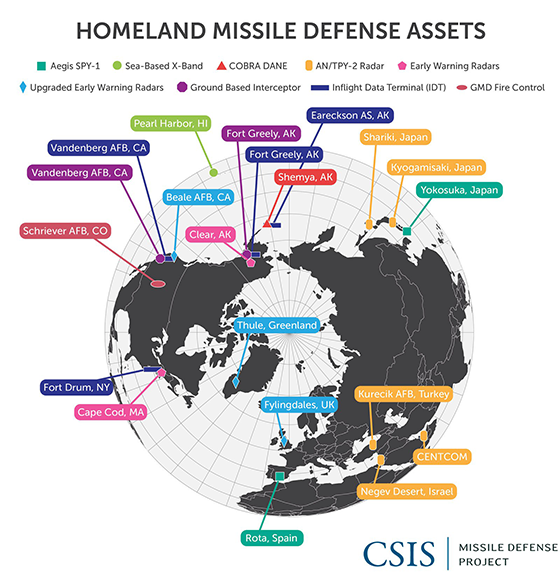 The CSIS Missile Defense Project recently released a new report, Missile Defense 2020: Next Steps for Defending the Homeland. The report has over 20 graphs and illustrations to help explain how the current U.S. missile defense system works, current and potential plans to modernize the system, and recommendations for its future evolution. 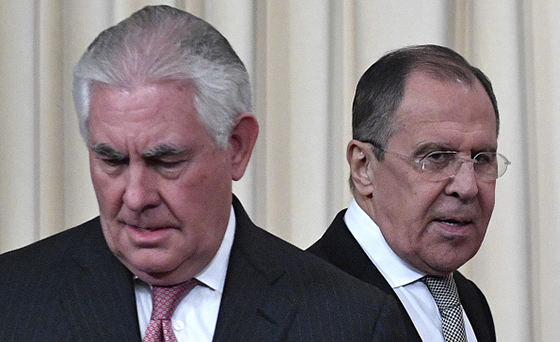 “France’s far-left presidential candidate launched a video game where he steals money from the rich—and he’s gaining in the polls,” via Quartz’s Robin Des Bois.

Mike Pompeo, director of the Central Intelligence Agency, will discuss national security at CSIS at 3:30 p.m. The event has reached capacity, but you can watch the live webcast here.

The Council on Foreign Relations is hosting a discussion of the significant economic, political, demographic, and military trends in Russia at 9:45 a.m. Watch the live webcast here.

Yesterday, the CSIS Japan Chair hosted the book launch of By More than Providence: Grand Strategy and American Power in the Asia Pacific Since 1783, by Michael J. Green, senior vice president for Asia and Japan Chair at CSIS.

CSIS’s Proliferation Prevention Program released six podcasts on transparency and nuclear weapons this week. You can listen on iTunes or SoundCloud.